It's made with kernza. What's kernza, you ask? Well... 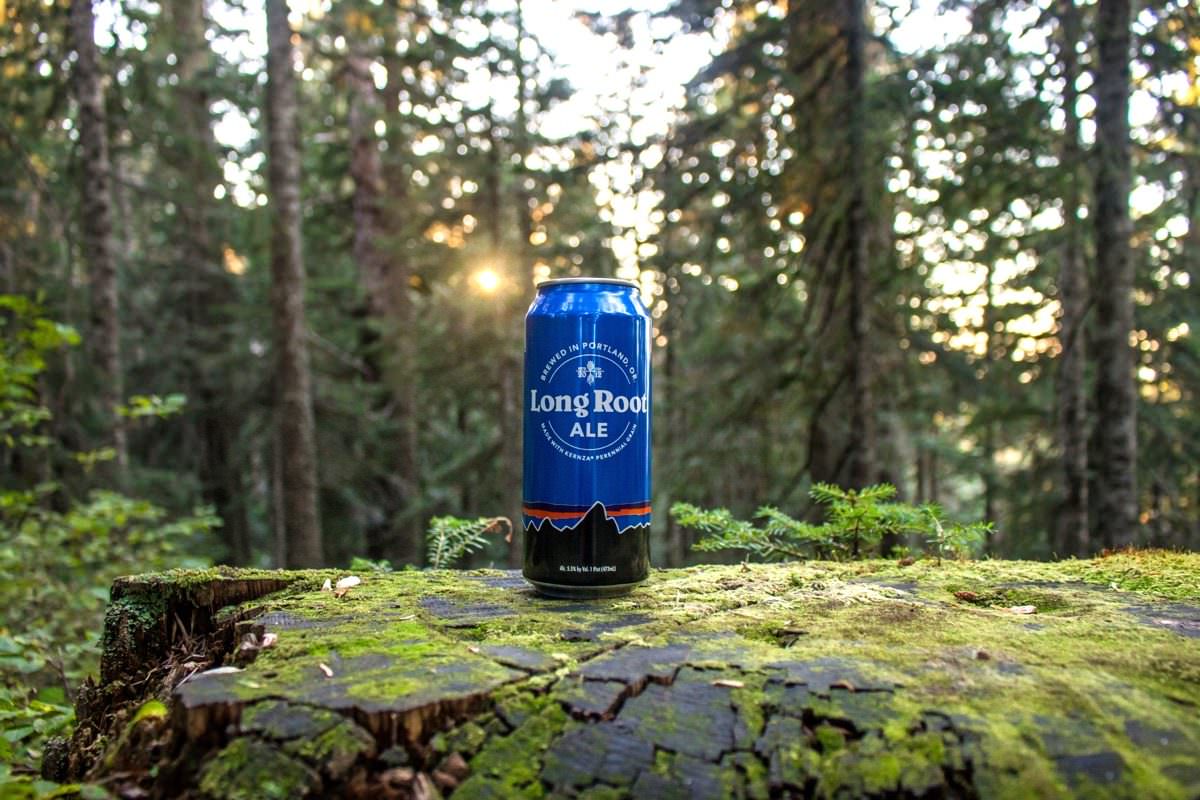 Since its founding in 1973, the California-based company has always had a strong environmental and ecological bent; it’s a certified B Corp, meaning Patagonia undertakes initiatives for public good that aren’t strictly profit-based. (This is rarer than it sounds.) From its original clothing and bags, it now sells everything from snowboarding gear to baby outdoor clothes to, in its Patagonia Provisions imprint, food (typically stuff like granola bars and pouched salmon).

Beer is a new enterprise, though. Since October 3, the company’s brand-new Long Root Ale is available in stores, specifically Whole Foods markets in California, Washington, and Oregon. Patagonia describes the beer as a “Northwest-style pale ale,” made with organic ingredients, including barley, which is normal, one more unfamiliar: kernza.

Kernza is a brand-new grain, only a few years old, from the Kansas-based Land Institute. It’s a type of wheatgrass, which, confusingly, is a relative of wheat, though not a particularly close one. It’s a strange sort of crop, looking a bit like wheat and containing gluten, and it can be ground into flour much like wheat to be used for breads, crackers, cookies, or whatever else you’d use wheat flour for. What makes it most interesting to us is the very reason the Land Institute is interested in the first place: kernza is an incredibly capable soil replenisher.

Kernza has enormously long roots, up to ten feet beneath the surface, and, unlike wheat, is a perennial, meaning it doesn’t have to be re-seeded each year. Those long root systems make it tougher for pests to destroy it, and also make kernza excellent for fighting erosion and keeping soil in place. With much less erosion, fertilizer stays in the soil, where the plants can use it, rather than flushing out. That means that kernza both requires less fertilizer and that it reduces fertilizer’s trip into water sources or other environments where it’s not wanted.

The beer itself is made by Hopworks Urban Brewery, in Portland, Oregon, and Patagonia says the addition of kernza to the mash results in a slight spiciness, which sounds delicious. You can read more about the beer here.