Let your clovers and your oats mingle. They work well together! 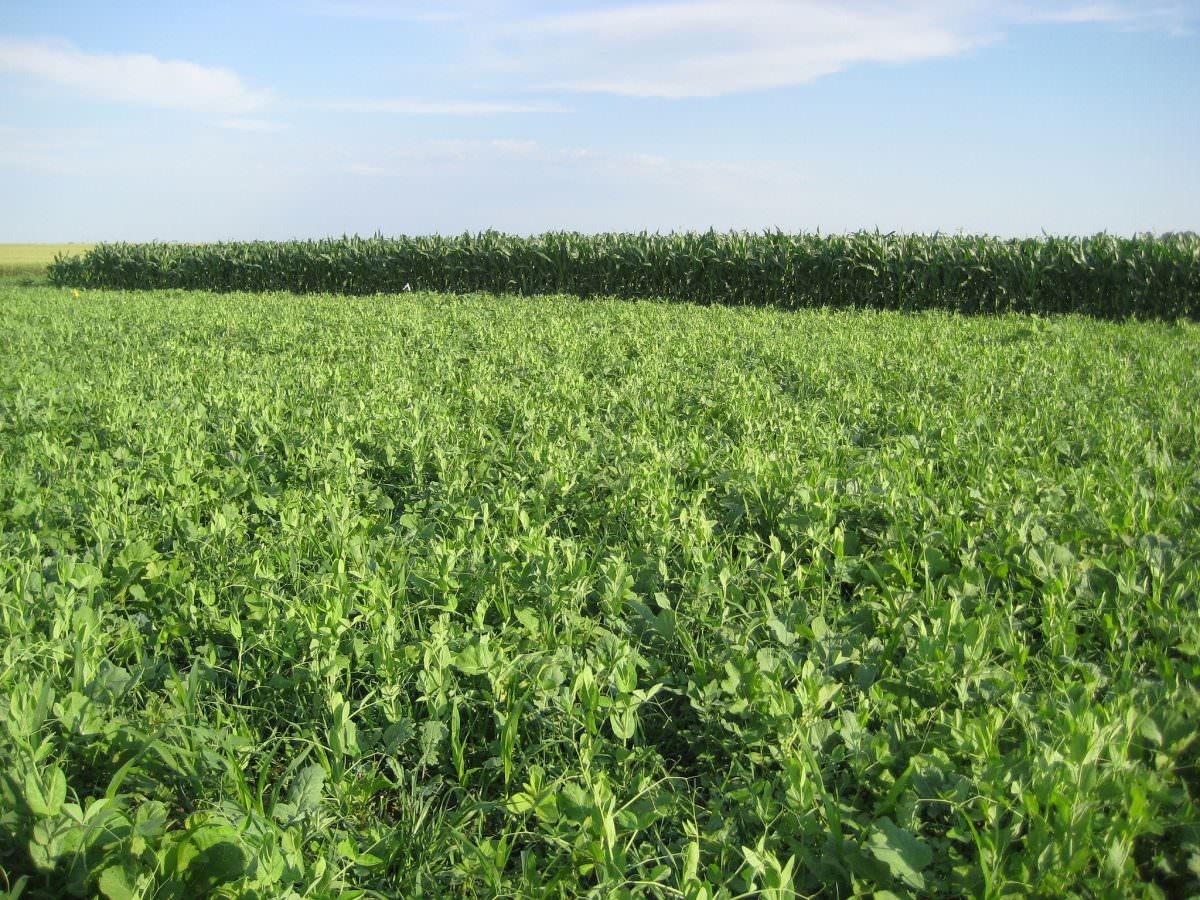 Cover crops are less popular, but often still profitable, plants that are planted in between harvests of a farmer’s main crop to replenish that soil. There’s a wide variety of plants that are grown as cover crops, ranging from oats and buckwheat to clovers and millet. The value of cover crops is pretty well-understood by this point; the USDA even uses helicopters to seed cover crops from above. But exactly how each cover crop works, and how best to use them to supercharge the soil for next year’s harvest, isn’t entirely understood.

A new study from Penn State, which the release states is the first of its kind, examined the use of multiple, mixed cover crops. This isn’t usually the way cover crops are used; for the sake of ease of planting and simply because this is the way it’s usually done, farmers will typically just use one variety of cover crop, whether that’s a whole field of buckwheat or red clover.

But different cover crops provide different benefits. Some excel at suppressing weeds, some at supplying nitrogen directly to the soil, some at retaining it within the plants (so it can be composted as a fertilizer later), some at reducing nutrient runoff, and some can even increase the yield of the crop planted the following season.

The study examined more closely exactly which benefits each type of cover crop brings to the table, and performed an experiment to see whether an optimized mix of cover crops could actually lead to a supercharged soil. The researchers found that mixing crops can make it much easier to control nitrogen levels – for example, the plants that retain nitrogen within themselves can sometimes drain the soil of nitrogen even further, but when mixed with those cover crops that supply nitrogen directly to the soil, farmers could end up with a two-for-one: nitrogen-rich soil as well as nitrogen-rich cover crops.

Future research will be aimed at figuring out how this can be used for all kinds of things, including increasing crop yields. Who knew? Cover crops work best together.