Get dirty, kids. It's for your health. 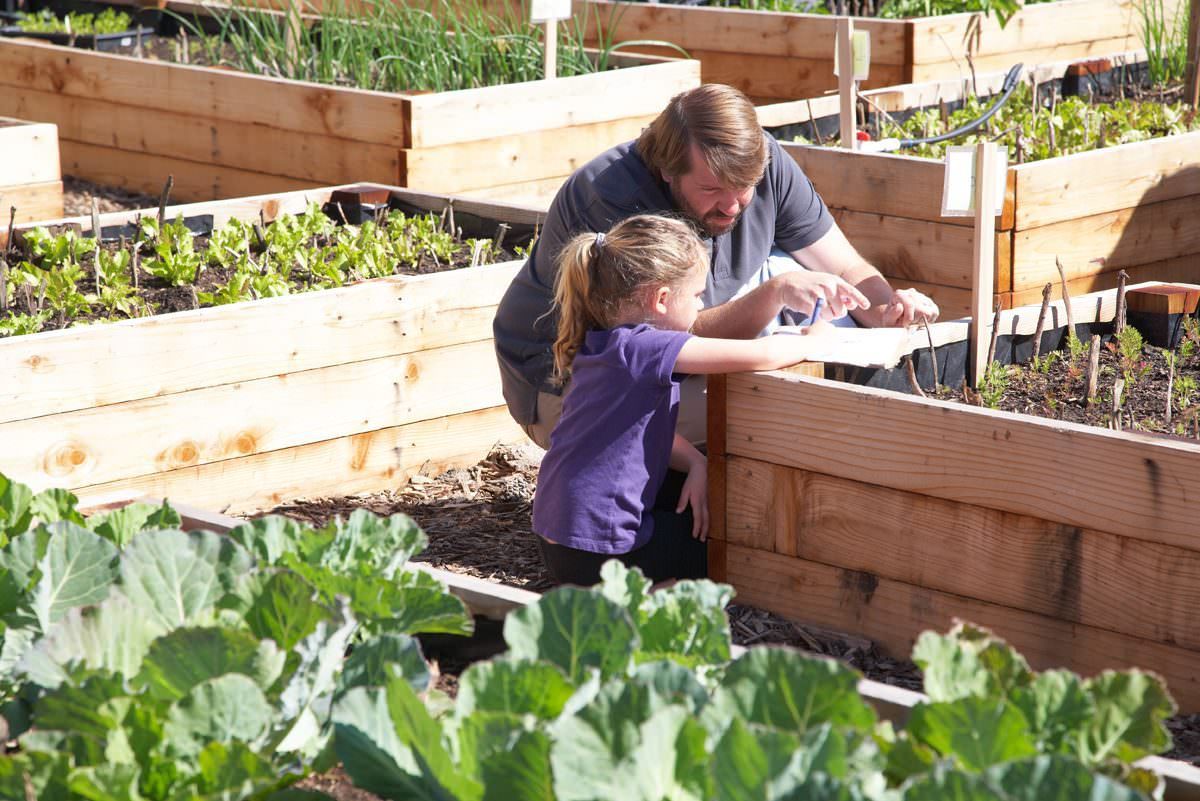 A new study performed at the University of Florida sought to understand the connection between gardening as a kid and habits later in life – specifically, during the part of life when kids are most likely to eat gigantic plates of bad fried food while drunk, i.e. at college. The study was part of an initiative from eight American universities with the frankly bizarre name of Get Fruved, which apparently stands for “fruits and vegetables.”

The study was simple: A survey of 1,351 college students looked at their fruit and vegetable intake and compared it with whether the student had participated in gardening as a child. But the findings were stark: Those who had gardened as children consumed about 15 percent more fruits and vegetables than those who hadn’t.

Interestingly, the study also asked whether any of the college kids grew up in a gardening family but did not actively participate in gardening themselves, and found that the mere fact of being around gardening did not have an impact on one’s dietary habits later. Getting your fingers in the dirt early, it appears, is key. We’ll also note that small children’s fingers are excellent weed-pullers.