Meet the Fruit: Aronia, a “Superfood” Native to the American Midwest

Don't try to eat it raw, though. 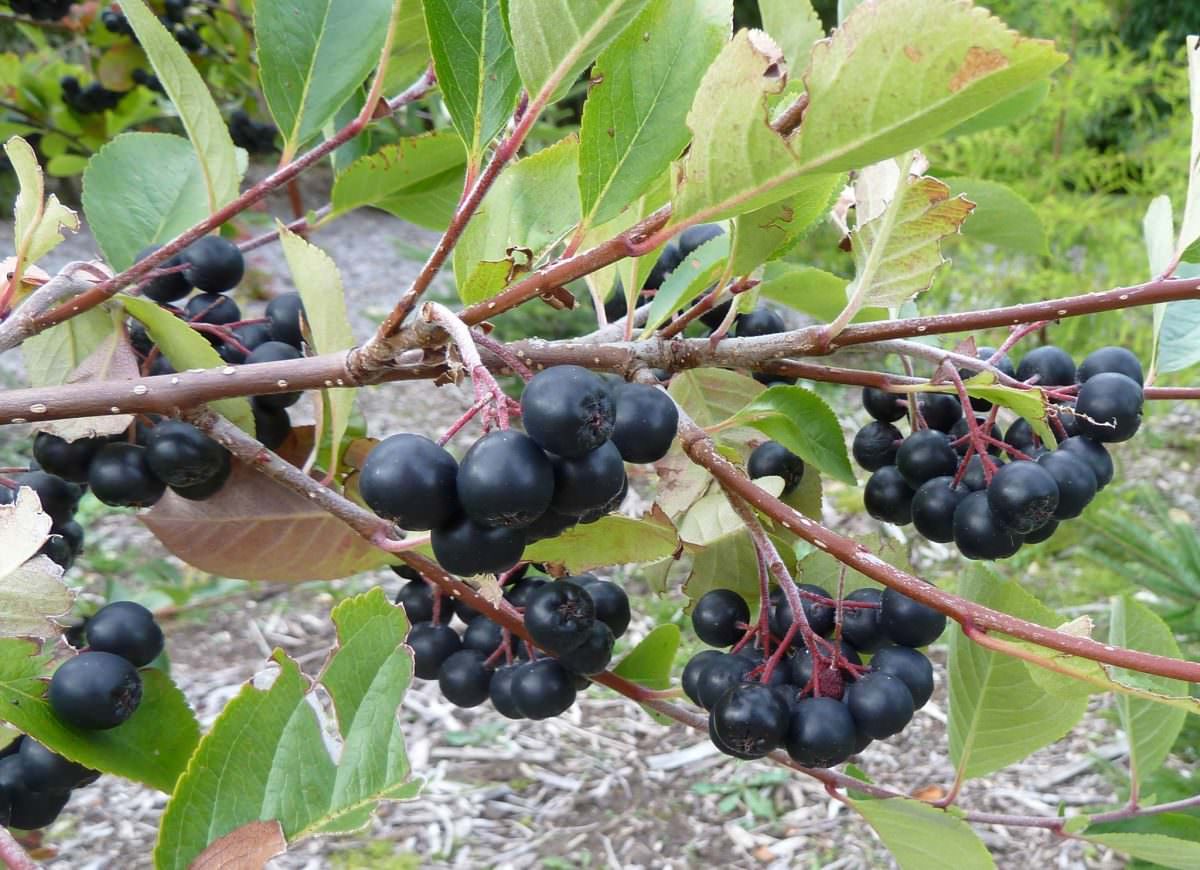 So-called “superfruits,” which include everything from the well-known blueberries and cranberries, to more niche goji berries and acai, don’t have any particular scientific baseline to reinforce their status. “Superfruit” and “superfood” are marketing terms, not scientific terms, and can refer to a food having high levels of, well, basically anything from vitamin C to manganese. But most often, the label is bestowed on foods with high levels of antioxidants, specifically anthocyanins. Theoretically, antioxidants can inhibit the natural damage of cells, but exactly how drinking a pomegranate juice affects your health is not really well-understood.

Questionable science notwithstanding, the marketing of superfoods is a wildly profitable one. Acai berries, basically unknown in the US a decade ago, now occupy a market of hundreds of millions of dollars. It’s perfectly understandable that everyone from small farmers to giant corporations like Welch’s and Ocean Spray want to get some of that superfood money – but how?

Aronia could be the newest attempt – and one of the most interesting, at least to us in the US, because it’s native to the Americas. Harvest Public Media alerts us to the efforts of small farmers in the Midwest to make their little black berry the homegrown goji.

Prior to its hopeful rebranding in recent years, the aronia berry was known as the chokeberry – not necessarily the most appealing name. (“Aronia” is simply the Linnaean name for the genus of the plant.) It comes in a few different species, normally referred to by the color of the fruit – red, black, and purple. The black aronia is what we’re talking about here: a small shrub, easy to plant, that’s native to the temperate areas of the Midwest, especially the area from North Dakota to Wisconsin in the north and Kansas to Illinois in the south.

Aronia was, until recently, a fairly common ornamental plant; it has nice shiny leaves and fragrant flowers, and requires little upkeep. Elsewhere in the world, the fruit is eaten more often, especially in the Balkans and Caucasus regions, where it’s made into jam and even liquor. In the US, though, it’s not commonly eaten; like the cranberry, it’s highly acidic and astringent when raw.

But it’s also astoundingly high in some of the metrics that make a superfruit designated as such: its antioxidant content is off the charts, among the highest of any plant yet measured, hence its deep black-purple color. (Antioxidant-rich foods are usually dark blue or purple in color.) Due to that marketable metric and the fact that it’s rather easy to grow, farmers have begun planting aronia over the past few years, hoping that a marketing engine will turn their sour little berry into sweet, sweet cash.

A few marketing cooperatives have popped up, especially in the Midwest, to promote the aronia berry’s wondrous properties. After all, the fact that it isn’t super tasty raw isn’t necessarily a dealbreaker; neither is the cranberry or the acai. And marketers are hoping that a homegrown superfruit might tap into current trends for local food. Who knows? You may soon be seeing aronia products, straight from Iowa or Minnesota, in your local gourmet grocery store soon.