Microbe-Coated Seed Startup Could Help Us Thrive In a Dark, Dry Future

But is it actually a good thing? 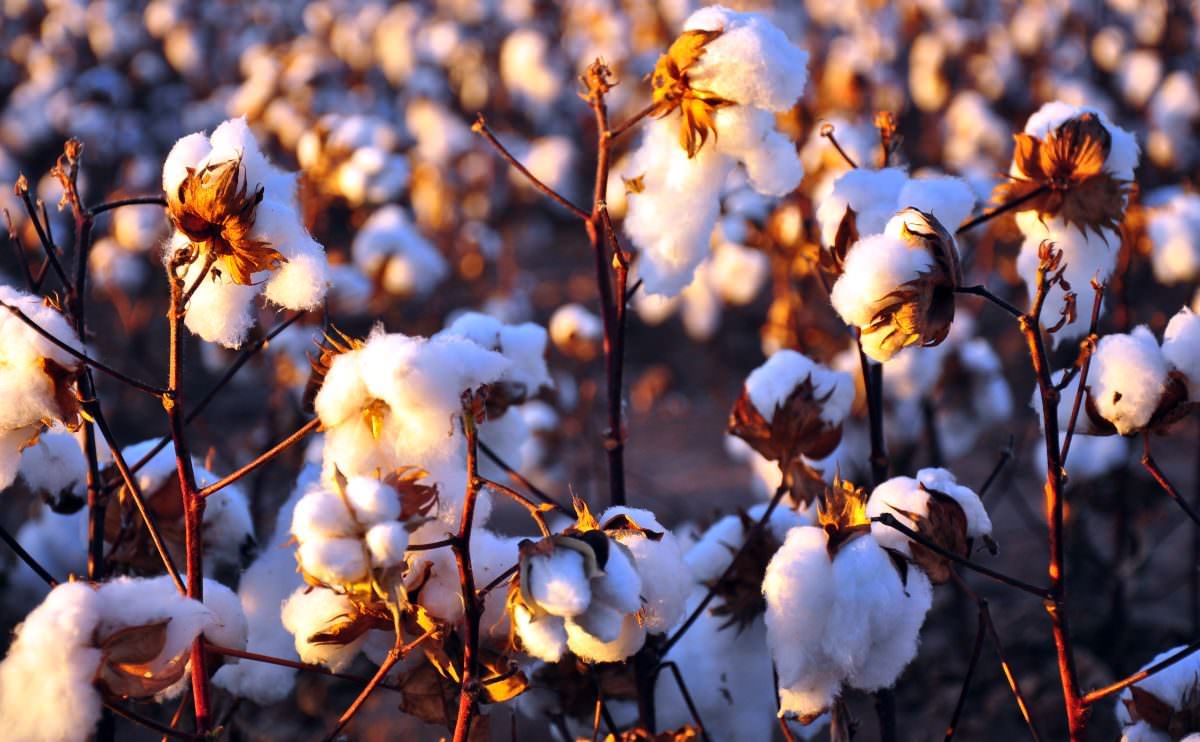 Indigo’s premise is kind of dark. For all the optimistic startup-speak on its website and it the video below, it’s a company that hopes to create seeds resistant to your basic apocalyptic scenario, notably a lack of water, rampant use of fungicides and herbicides, and completely depleted soil.

TechCrunch has a nice tour through the company and what it does, but basically, Indigo’s products are seeds coated in a careful mixture of microbes – the very first of which, a cotton crop, is in mid-season, and none of which have been harvested yet. These microbes are carefully researched and catalogued by the company, placed into a vast database of more than 40,000 individual microbes along with clues about their possible uses in making up for deficiencies like lack of water and nutrients.

There are plenty of helpful microbes in soil already, some supplied by various dead plant matter and some by living plants. Ideally, a sustainable system uses crop rotation – swapping out crops every now and then – to replenish the microbes drained by one crop. But this is not the way things are done in corporate agriculture these days: monocropping is the norm, and those crops are even of the same specific varieties within the overall category of, say, corn.

What Indigo does is coat their seeds with a specific blend of bacteria and fungi that’s designed to help the seeds flourish in an environment where they normally wouldn’t, whether that’s thanks to monocropping or low water count. It is a pessimistic concept; one that doesn’t help actually replenish the soil with nutrients, but allows farmers to continue growing plants in an unsustainable manner. Sustainable unsustainability, if you will – which is something the company doesn’t deny, at least at the moment. David Perry, Indigo’s CEO, was forthright with me about that fact: “Having enough nitrogen in the soil to grow good crops is not just about improving the nitrogen efficiency of the crops, but also about farming in such a way that you increase the amount of nitrogen available,” he says. But Perry thinks that his company’s efforts are a step at least in the right direction.

Perry says that the solutions to many problems a farmer faces – pests, fungi, fertilizer, water use – are currently presented in very limited ways. “There are very few companies that have an economic incentive to promote crop rotation, cover crops, use of natural insecticides,” he says. “It’s not that those things are necessarily less effective, but there’s certainly less economic incentive to talk to a farmer about them.”

That means that a farmer hears again and again that the only solutions are to buy more pesticides, buy more fertilizer, buy these GMO crops and the treatments that accompany them. Indigo might be treating the symptom rather than the cause, but fundamentally it differs from those other efforts because Indigo’s seeds are designed to adapt to variables. If, for example, your soil lacks nitrogen, other companies might want you to drench your fields in fertilizer, bumping the amount of nitrogen but also causing all kinds of other problems. Indigo doesn’t want you to mess with that: Its plants can simply survive with the amount of nitrogen that’s in the soil.

Indigo’s first cotton crop was planted in Arkansas, and the company hopes to see a 10 percent improvement in yield over non-treated cotton. Next fall, it plans to release a similar drought-resistant wheat crop. Perry told me that the company is working on ways to not just treat symptoms, but to actively fix things: plants that can replenish soil more efficiently, say. Those efforts may be a harder sell, but assuredly an admirable one.