New USDA Rules Crack Down on Junk Food in Schools

The biggest change in the USDA's rules for public schools this year involves advertising. 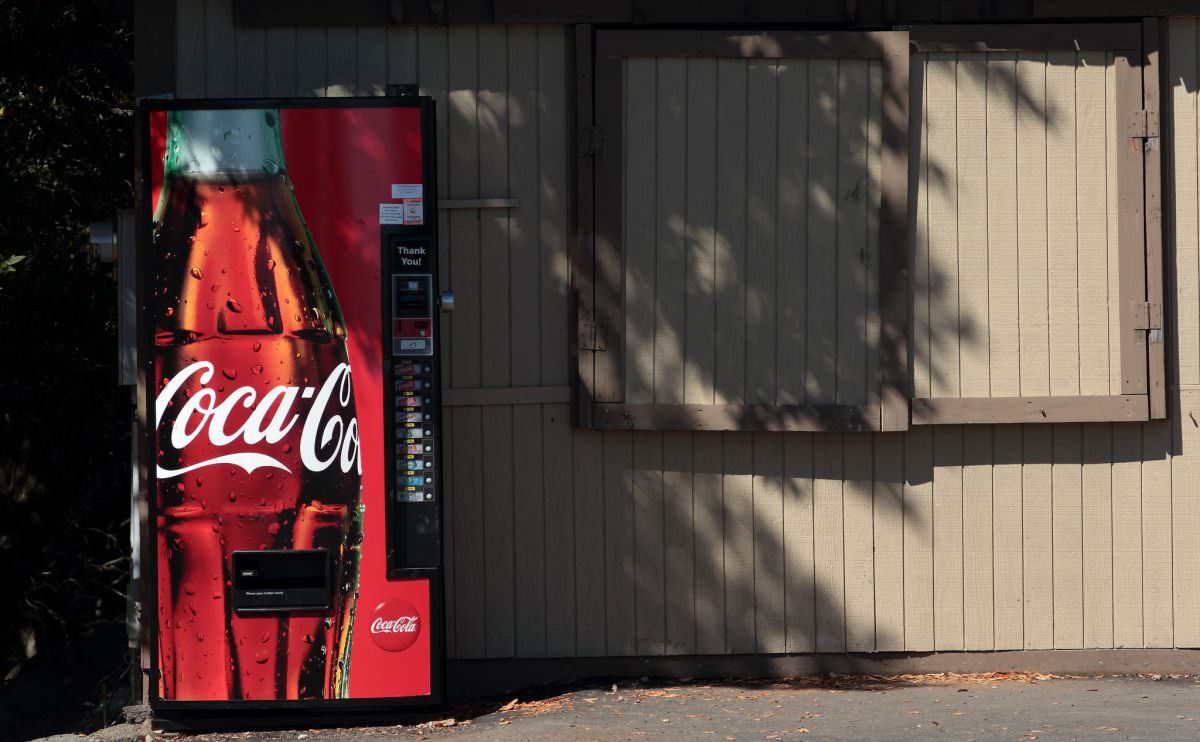 The overall law went into effect in 2010, but all the specifics of this stuff takes time, so the Smart Snacks section of it only went into effect last year – and then, with non-final rules. This coming school year will be the first that kids across the country (more than 100,000 public schools, from elementary to high schools, are affected) finally get to see the end results. So what are the changes?

The Smart Snacks section focuses, unsurprisingly, on snacks – sold in school stores, at fundraisers, and perhaps most importantly, in vending machines, which many public schools have. As of July 1 (though, realistically, starting this fall when the school year starts) snacks must contain either a fruit, vegetable, dairy, or protein-rich food as their first (and thus primary) ingredient. Any food that has some kind of starch as its first ingredient – like chips, popcorn, crackers, and granola bars – must contain at least 50 percent whole grains.

Anything with trans fats is banned, as is anything that contains more than 35 percent sugar by weight or 35 percent calories from fat. Drinks are also subject to these rules: nothing more than 12 ounces, the size of a regular can of soda is allowed, and in elementary schools, the only available drinks will be water, nonfat milk, or 100-percent fruit juice. High schoolers, along with their driving and voting privileges, are allowed to have sodas and sports drinks, but only if they have fewer than 60 calories per 12 ounces, which pretty much limits them to diet varieties.

One of the more interesting new stipulations is that any ads students see will only be allowed to advertise products permitted by these rules: meaning, even if a soda machine only sells diet sodas, it cannot display a regular Coke symbol. ABC notes a study claiming that 70 percent of public school kids see ads for junk food at school – but no longer.