We Knew It: Goats Are Just as Clever and Cute as Dogs

Fine, this study doesn't actually prove that goats are cute. But we stand by our assessment. 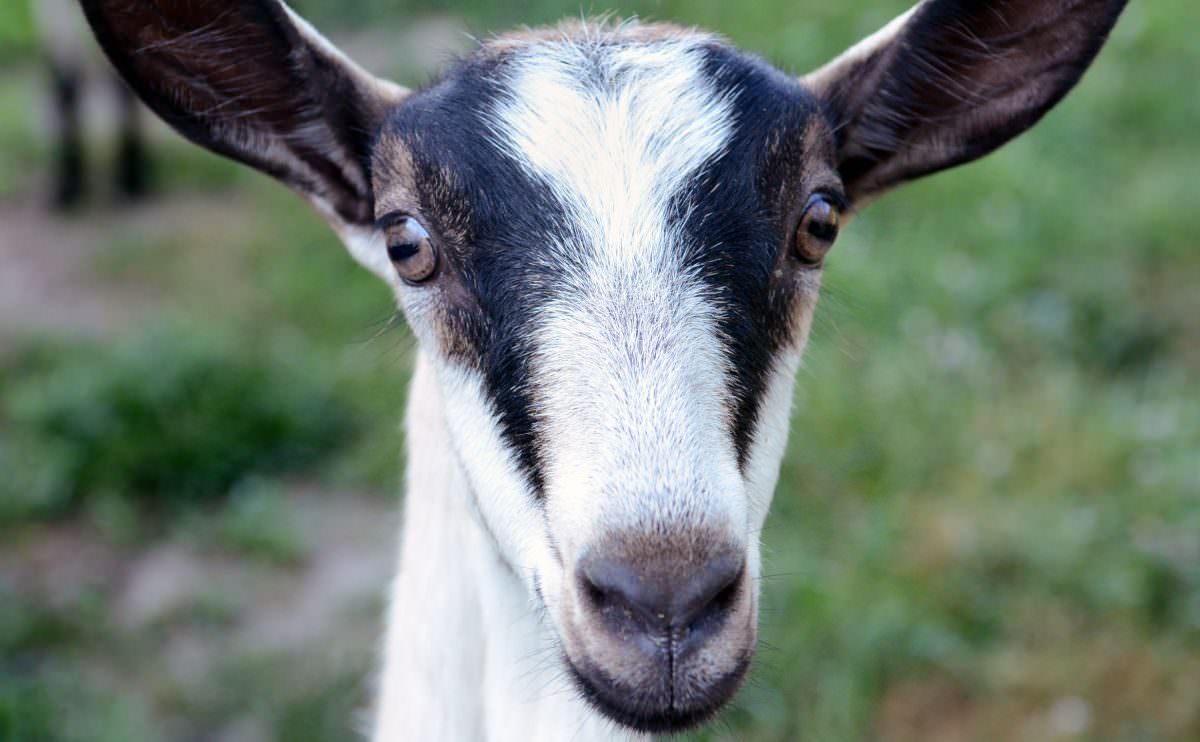 Back in 2014, this same team published a study showing that goats are not only capable of solving a pretty complex puzzle originally designed for primates – they can also remember the solution a year later. (The puzzle involved pulling a handle and lifting a lever in order to snag some food.)

New research, published in the journal Biology Letters, is simpler, but might actually open up a host of new possibilities. The research placed a box with food in it in front of an array of goats, with a researcher standing quietly nearby. After teaching the goats to open the box and retrieve the food, which the goats successfully did a few times, the sneaky researchers secretly locked the box, making it impossible for the goat to open.

What the goat did next might seem small, but isn’t. Those goats, upon figuring out that the box could no longer be open, turned and looked at the researcher – holding a gaze even longer if the researcher was facing the goat. This kind of behavior is seen in domesticated pets like dogs and cats; it indicates a bond between an animal and human, and the animal’s understanding that a human can help it do things the animal can’t do itself. But it hasn’t been demonstrated in other animals, like, as The Telegraph notes, wolves.

The researchers say they hope the study leads to more empathy for animals and perhaps a higher level of animal welfare. For us? We’re just happy that science has indicated we can be friends with goats.

Here’s a video of the goats and researchers in action:

“Come on guys, help me get the food out!” is what we’re pretty sure these goats are thinking.