In a Landmark Development for Animal Welfare, Egg Producers Will End Chick Culling

A huge victory can make for a sea change in how eggs are produced in America. 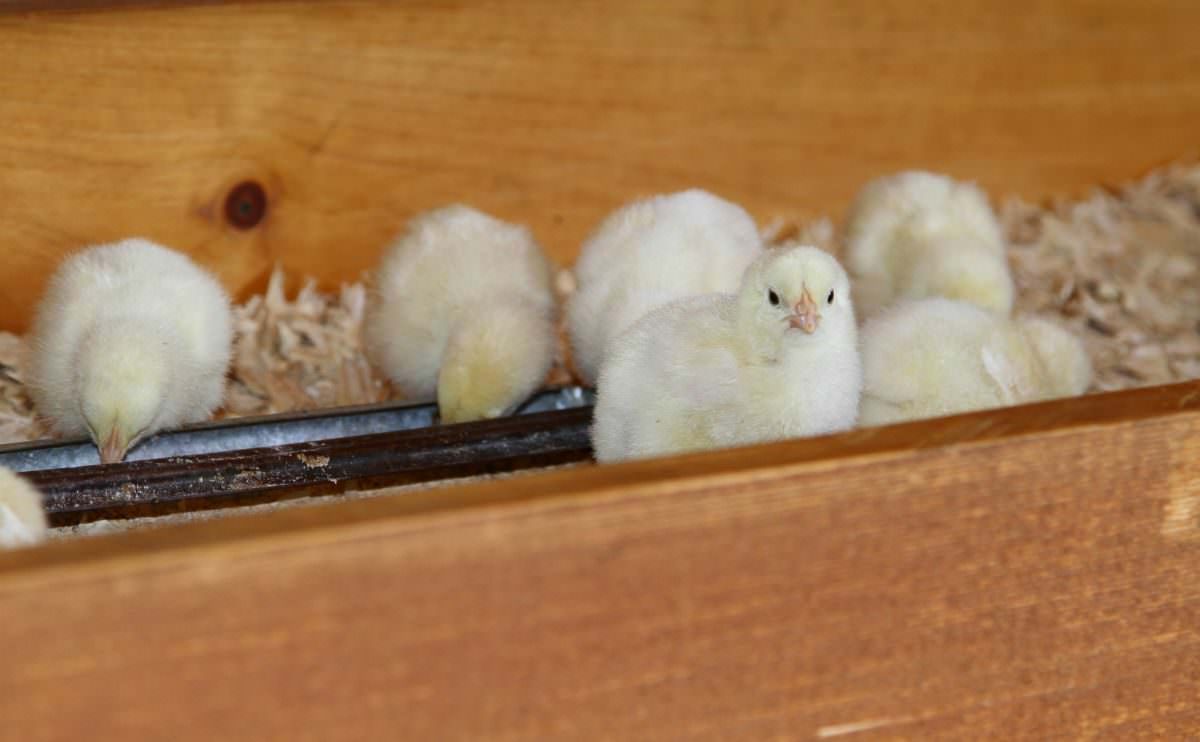 Chick culling is hard to avoid; egg producers aren’t usually set up to raise male chicks for meat, so they’re of no use. The actual method of killing the male chicks ranges on the horrifying scale from “merely very sad” to “I will never eat eggs again”: they include mass suffocation and live grinding.

A major step towards eliminating that process was announced this week by the Humane League, a smallish but increasingly powerful animal rights group. (Vox has more background about the group.) The Humane League has convinced the United Egg Producers, an agricultural cooperative that represents the companies responsible for about 95 percent of all eggs produced in the US, to make a major change.

By 2020, all United Egg Producer-aligned farmers and companies will be required to use in-embryo sexing. This is a fairly recent development that allows producers to figure out the sex of a chick extremely early in the development process – as early as nine days after fertilization, which is well before the embryo is able to perceive pain. That enables producers to, well, abort male chicks in an entirely painless and thus humane way – and actually opens up more revenue avenues, as those eggs can be used to make pet food or various other products.

The 2020 date was decided based on, says the Humane League, the availability of the technology at a mass level. Some companies, among them Unilever, had already pledged to make the change to in-embryo sexing, but to get United Egg Producers on board amounts to, essentially, a national sea change. And a victory for anyone who cares about where their food comes from.