A sweet-sour barley beer throws the history of Chinese agriculture into question. 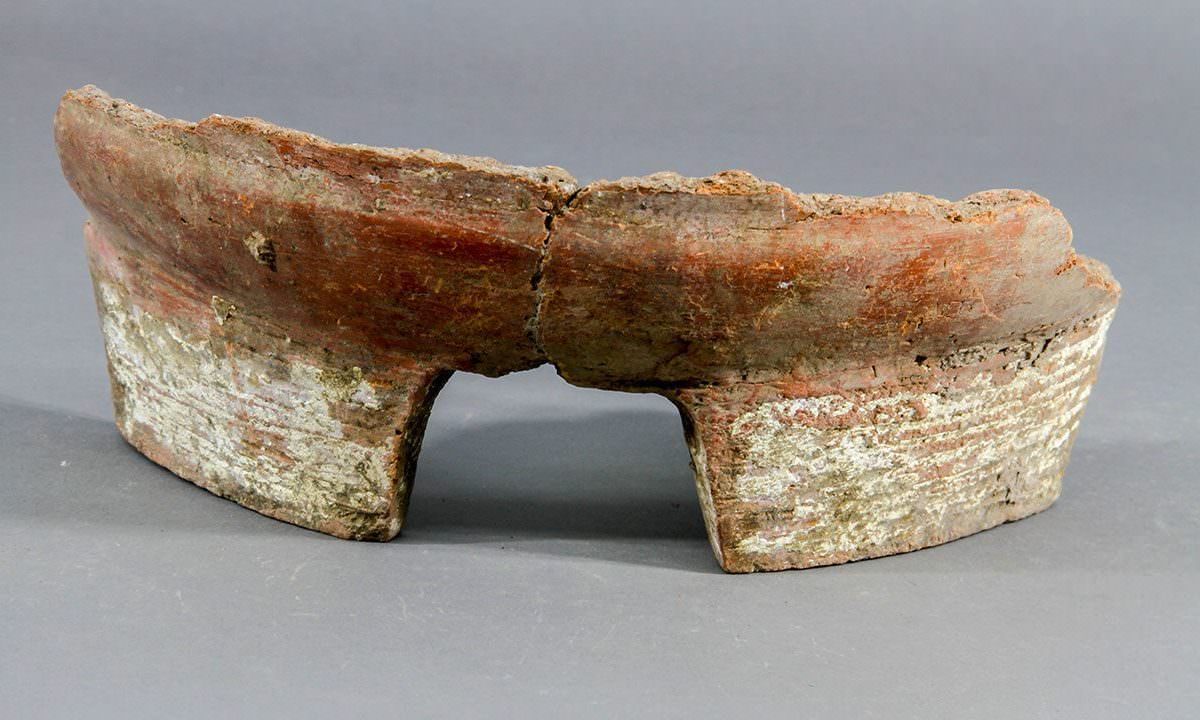 A new archaeological find, complete with a host of new analyses of the materials found therein, has shed some new light on the beer-making practices of ancient China. At a site in the Shaanxi province, in northwest China, archaeologists from Stanford University discovered some vessels and stone-heating equipment in a below-ground pit. Analysis of the interior of those vessels showed the presence of some materials never seen before in vessels from this time period – most importantly, barley.

Malted barely is the most common cereal used to make beer. Not the only one, but certainly the most popular. It was first domesticated in the Fertile Crescent of the Middle East, some 9,500 years ago, and used throughout that region to make bread and, yes, beer. But early examples of Chinese beer don’t usually include barley; it’s not native to China, and it’s more common to find traces of beer-like beverages made of rice and fruits.

Barley traveled in all directions after it was domesticated, but took thousands of years to make its way to China; the study’s authors say that it didn’t become a part of agricultural subsistence in that region until about 2,000 years ago.

The new analysis of the remnants of beer-ish-drink inside the vessels found, in addition to barley, broomcorn millet, tubers, and Job’s tears (the latter also known as Chinese pearl barley, though it’s not actually related to barley at all). They also note that there could well have been other grains and substances originally in the beverage that was simply scrubbed away by time, unable to be detected by modern methods.

It’s a pretty fascinating discovery, showing a very early interaction between Chinese and western agriculture in ways and at a time period never seen before. You can read the study here.

Popular
How to (Actually) Get Rid of Fruit FliesEmily Baron Cadloff
7 Smokable Plants You Can Grow That Aren’t MarijuanaBrian Barth
How to Design a Moon GardenLindsay Campbell
6 Differences Between Llamas and AlpacasAndrew Amelinckx
Goat Sex: Everything You Wanted to Know But Were Afraid to AskAndrew Amelinckx
Explore Modern Farmer
Related
Food & Drink
Why Seasonality Matters for CheeseHannah Howard
How-To, Plants
How to Preserve Your Own FlowersSophia F. Gottfried
How-To, Plants
How to Design a Moon GardenLindsay Campbell
Plants
The Rise of At-Home Hydroponic GardensBridget Shirvell
wpDiscuz
We use cookies on our website to give you the most relevant experience by remembering your preferences and repeat visits. By clicking “Accept”, you consent to the use of ALL the cookies.
Cookie settings ACCEPT
Privacy & Cookies Policy