But where do they even come from? 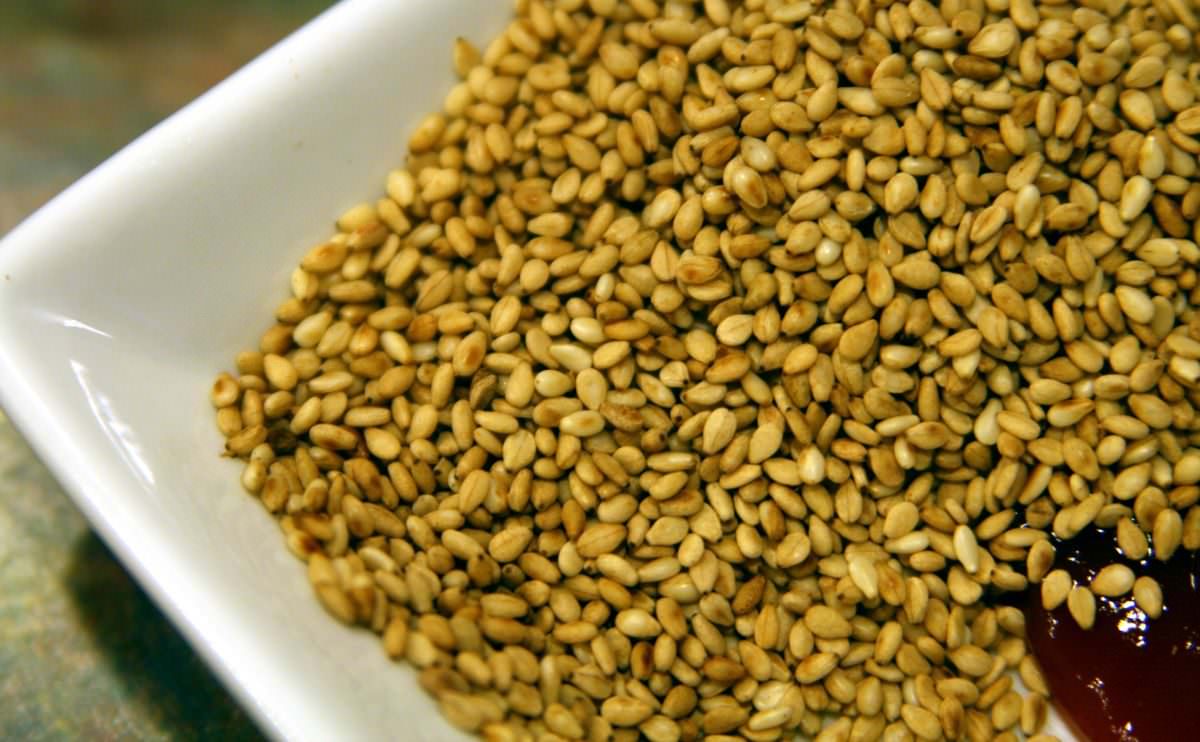 First let’s talk about the noble sesame seed. It is, as you might expect, the seed of the sesame plant, which was domesticated some 3,000 years ago. It’s a drought-resistant, hot-weather plant, first seen in Egypt, Mesopotamia, and sub-Saharan Africa. The seeds are produced in pods just below the surprisingly pretty flower. Here, take a look at a sesame flower: 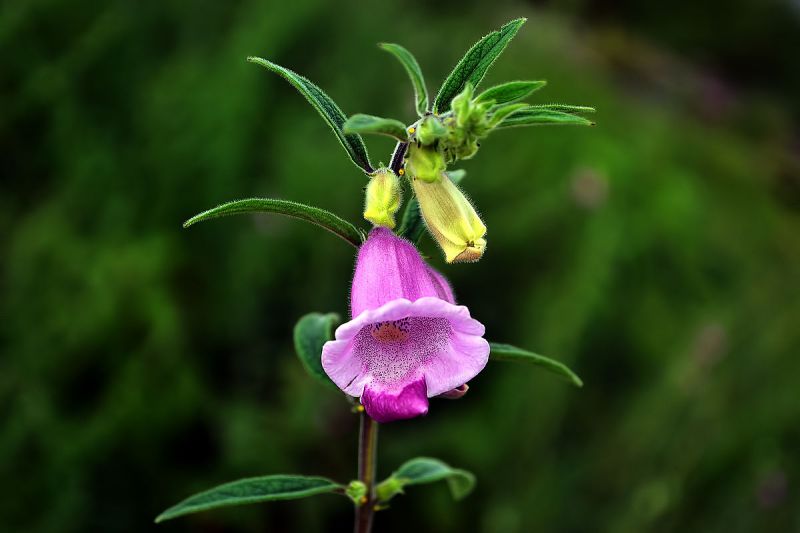 Nice, right? Sesame seeds are a billion-dollar-a-year crop, led by India and mainland China, though there are sesame farms here in the US, especially in the south and southeast. It’s one of the world’s great versatile plants: Its oil is prized in Japanese cuisine; whole seeds throughout Asia; and as a ground-up paste in the Middle East (usually as tahini, a peanut-butter-like paste, or halvah, a sweetened dessert).

The new study finds that sesame-based ingredients can cause reductions in oxidative stress, which is sort of a complicated concept. Basically, when your body uses oxygen, it also creates destructive forces known as free radicals. These free radicals are important; they can break apart cells to create more oxygen. But if the body produces too many, it’ll cause an imbalance. The term for these opposing forces – which fight each other to create a balance of oxygen in the blood – are called oxidative stress on one hand and antioxidants on the other.

Oxidative stress is linked with all kinds of bad outcomes for the body: diabetes, cancer, and heart failure, for instance. The new paper reviews existing studies to get a sense of how sesame seeds might affect oxidative stress. “Multiple clinical trials reported increased levels of antioxidants and a reduction in oxidative stress with sesame consumption, particularly for individuals with hypertension and also with type 2 diabetes,” says the paper’s press release.

Because this is a review and comparison of existing studies, there were a few different kinds of applications. Some studies had subjects take sesame capsules, other used sesame flour, some used oil, some used seeds. The amount varied as well, though seemed to hover around 30mg per day. The survey does not state any particular dosage as producing the desired effect, nor does it dive into exactly how sesame affects oxidative stress; there’s still a bit to be learned here.

That said, along with previous studies indicating all kinds of antioxidant activities coming from sesame seeds, it might be time to look at your bagel or burger bun a little bit differently.

Popular
Could Dissolvable Cranberry Film Replace Plastic Packaging Someday?Emily Baron Cadloff
Alaskan Salmon Face a Stream of New MinesBecki Robins
7 Smokable Plants You Can Grow That Aren’t MarijuanaBrian Barth
Where Has All the Mustard Gone?Chloe Faure
Why Don’t We Eat Turkey Eggs?Dan Nosowitz
Explore Modern Farmer
Related
Environment, Food & Drink
Where Has All the Mustard Gone?Chloe Faure
Animals, Environment, Health
To Stop New Viruses Infecting Humans, We Must Protect Bat HabitatAlison Peel, Peggy Eby, Raina Plowright
Animals, Food & Drink, Lifestyle
The Great (Sticker Shock) ThanksgivingLindsay Campbell
Environment, Food & Drink, Water
Egg Whites Could be the Key to Cleaning Our OceansShea Swenson
wpDiscuz
We use cookies on our website to give you the most relevant experience by remembering your preferences and repeat visits. By clicking “Accept”, you consent to the use of ALL the cookies.
Cookie settings ACCEPT
Privacy & Cookies Policy