A new non-GMO certification program from the folks who brought you the Animal Welfare Approved label has arrived. 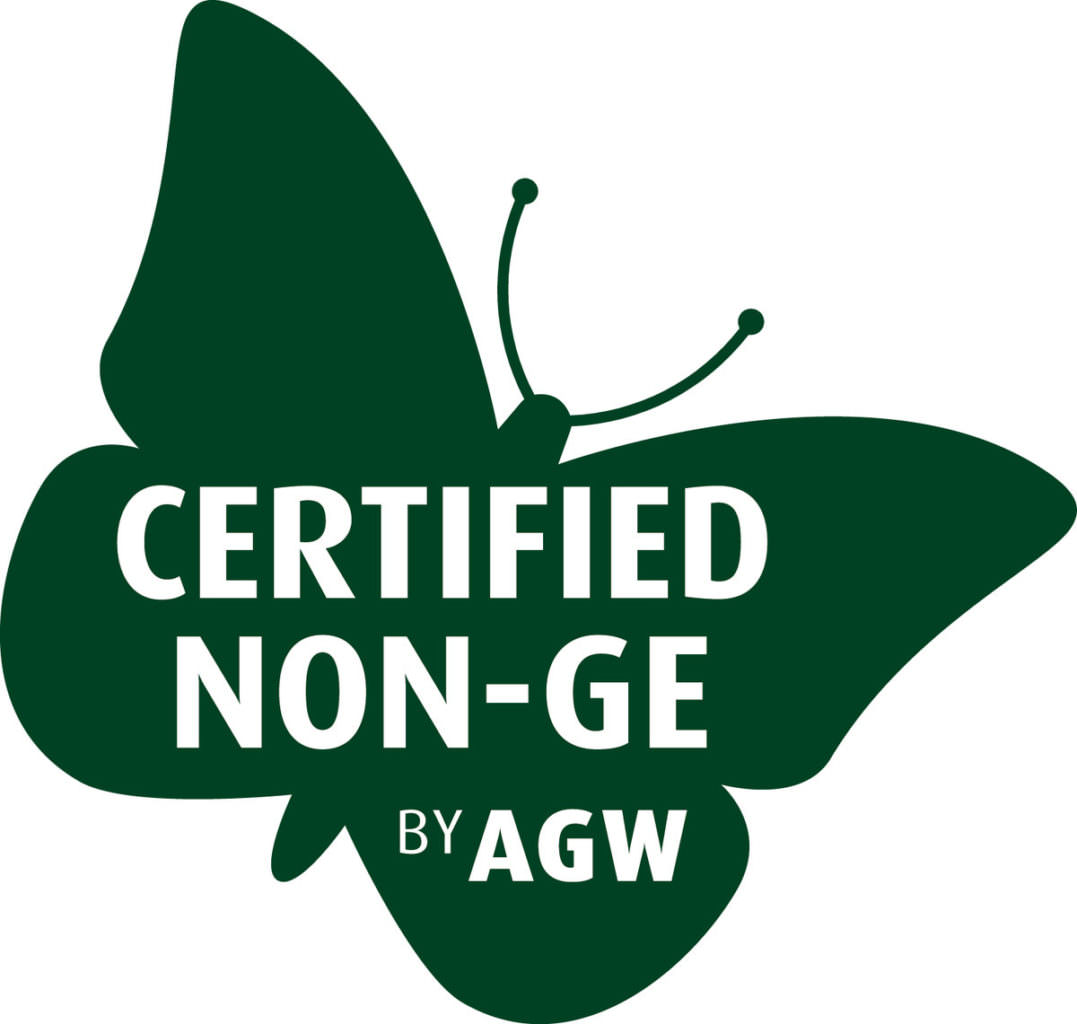 Pro-labeling groups, such as The Center for Food Safety, assert that in poll after poll more than 90 percent of Americans would like to see some sort of GMO identification of food ingredients. Three states – Connecticut, Maine, and Vermont – have approved mandatory GMO labeling laws, and a number of other states are considering similar legislation. (Vermont’s law is set to begin in July, while Connecticut and Maine’s both have a “trigger clause” that would require other nearby states to institute similar laws before theirs would kick in.) A recent bill – the Safe and Accurate Food Labeling Act of 2015, dubbed the DARK Act or Deny Americans the Right-to-Know by opponents – which would have prevented states from instituting their own GMO labeling laws, passed in the House last summer but died in the Senate in March.

Amid this backdrop, A Greener World – the folks behind the Animal Welfare Approved program, which certifies farms that adhere to strict codes for farm animal welfare, outdoor access, and sustainability – launched a new non-GMO certification program earlier this month called Certified Non-GE. The company is joining the space shared by the Non-GMO Project and the USDA’s “USDA Process Verified” label, which can include a statement that the product isn’t made with GM ingredients. The USDA organic label also certifies these products are made without GMOs.

It’s no surprise that the field is expanding. Last year, Packaged Facts, a market research firm in the food and beverage industry, forecasted that the global market for non-GMO foods and beverages would nearly double by 2019.

“Whether GE is good or bad is an ongoing scientific conversation,” says Emily Moose, director of outreach for A Greener World. “In the meantime, with the understanding that there’s no precautionary principle around this new technology, consumers are demanding more information and increased transparency, retailers are asking farmers to demonstrate the absence of GE, and our label is responding to that demand.”

According to Moose, farmers are eager for this labeling. “We just announced our first certified farm the week before last, Koch Ranches, and are working through double-digit applications as quickly as we can,” she tells Modern Farmer in an email.

Moose says their non-GMO certification system is different from the USDA and Non-GMO Project labels since theirs guarantees that not only is the product made without GMO products, but in regard to meat products, the animals have “meaningful outdoor access, and were raised and slaughtered according to the industry’s leading animal welfare standards.” She says their certification program is also cheaper. The Non-GMO project relies on four different technical administrators that have their own pricing models. Moose says they can cost as much as $3,000 per year, while Certified Non-GE by A Greener World is $500, plus auditing expenses.

Interested farms, ranchers, and food producers can apply for their products to be Certified Non-GE here.