It's not the first lawsuit to attempt to blame the agriculture giant for cancer. 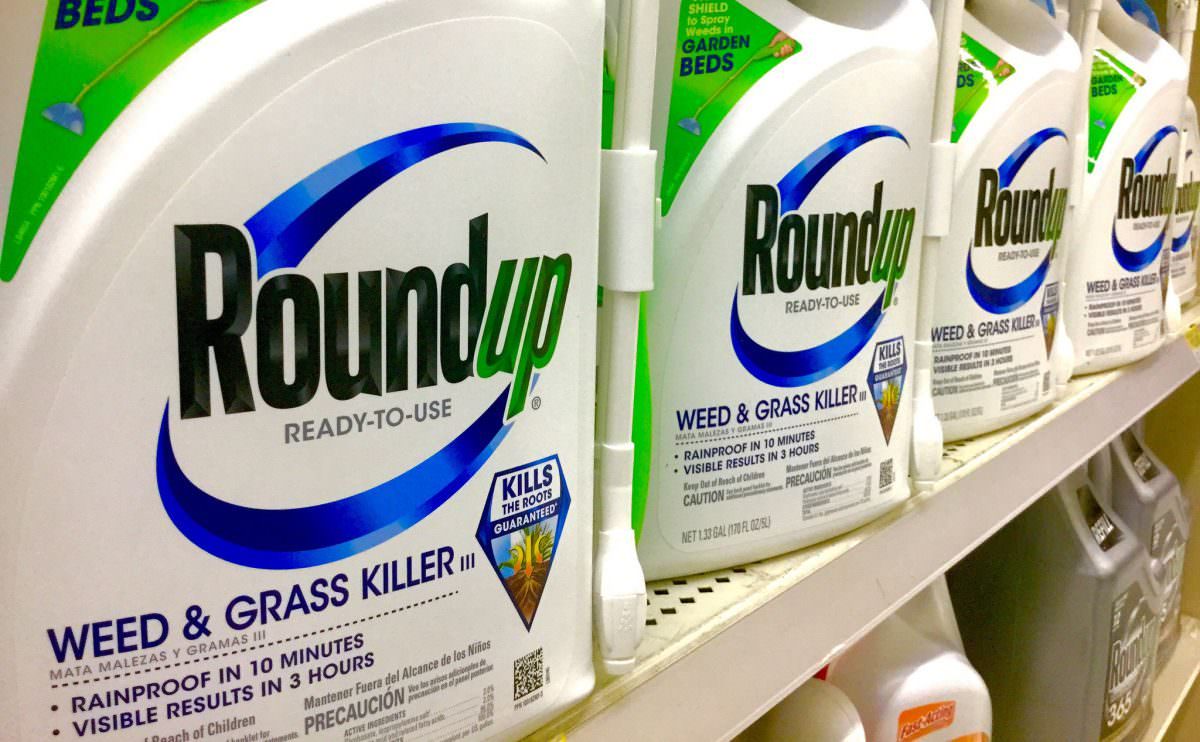 Four Nebraskan ag workers have filed a lawsuit against Monsanto, accusing Roundup of producing their cases of non-Hodgkin lymphoma and further alleging that Monsanto misled customers about the potential risks of using its product.

Monsanto’s Roundup, the wildly successful herbicide, has attracted an increasingly loud chorus of calls for more research and, possibly, legal action. The European Union has attempted to ban it; that attempt has recently been postponed, but may still happen, and even California, the US’s most important agricultural state, is early in the process to restrict its use.

Roundup’s primary ingredient is a compound called glyphosate, which many studies have linked to various forms of cancer (this aside from the other issues inherent in mass use of one herbicide, like the creation of monoculture and superbugs that can resist it, requiring ever-more-powerful weapons). The World Health Organization has labeled it “probably carcinogenic to humans.” That said, there has been no definitive proof either way; Monsanto is very happy to point you to all of the studies and reviews that indicate glyphosate is not carcinogenic, but of course the presence of studies indicating one thing, even if we trust that source, doesn’t negate the presence of studies indicating the opposite.

“While we have sympathy for the plaintiffs, the science simply does not support their claims when it comes to glyphosate,” writes Monsanto representative Charla Lord in an email, a response identical to the one given to Ecowatch. Lord pointed me towards several studies, including a new one which finds that consumers exposed to glyphosate-grown food may have a very low or nonexistent risk of cancer.

For the farmers who are sick, however, these studies don’t add up to conclusive proof that their illness is unrelated to Roundup. From Courthouse News:

They claim, among other things, that Monsanto mislabeled the product, in defiance of the “body of recognized scientific evidence linking the disease to exposure to Roundup.”

The farmers are seeking punitive damages for, essentially, failure to warn consumers that the product may be dangerous in this way.

“Body of recognized scientific evidence”
World Health organization has listed Roundup as a probable carcinogen.
Can you publish the list of scientific associations who list Roundup as a carcinogen? And conversely the scientific bodies who say that it isn’t?