Even more interesting: The study reveals a surprising way that we can reduce them. 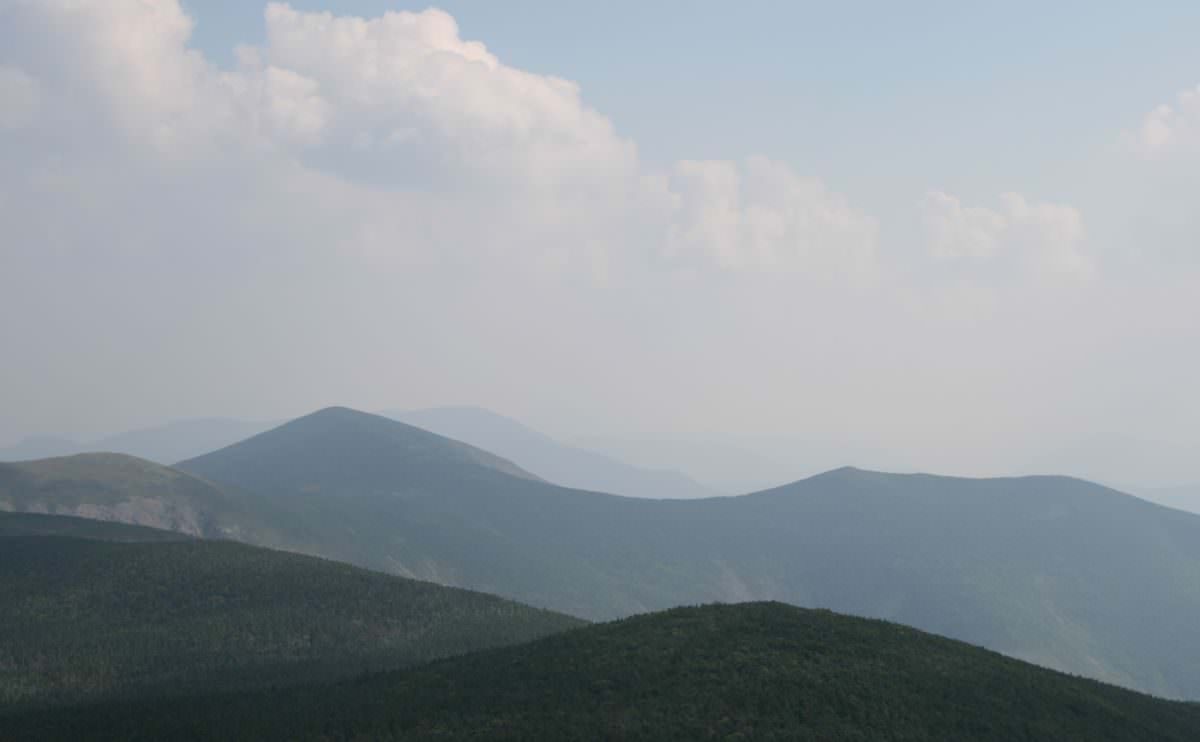 First things first: aerosols aren’t just a category of food item that includes such gems as whipped cream and Cheez Whiz, it’s also the term for a certain type of pollution. Generally aerosols refer to pollution that’s very small, but large enough to see, at around 2.5 micrometers; they make up vision-altering problems like haze, smoke, or smog. Some of these are perfectly natural, if still dangerous: volcanic eruptions, say, which result in particulates being thrust into the sky.

But aerosols have many ill effects. Some can interact with clouds and fall back to Earth as acid rain, an effect especially dangerous to water systems. Some can diffuse or block the sun’s rays from reaching the ground. Almost all can be inhaled by humans and animals, where they can cause all kinds of respiratory problems. Some studies have indicated that aerosols are culpable in hundreds of millions of deaths due to pollution toxicity, especially in children.

A new study, led by an atmospheric scientist at Columbia University and NASA, studied the causes of aerosols across the US, Europe, Russia, and China – it’s the largest survey of its kind. It finds that agriculture is the single largest supplier of aerosols in the world, and that more than half of the aerosols in the eastern and central United States arise from farming.

The primary causes within agriculture are fertilizers, which combine with waste chemicals from combustion – that latter would include exhaust from cars, trucks, and various machinery. But here’s the most interesting thing about this study: It finds that both those factors are required for the pollution from agriculture to turn into aerosols, so that reducing either one can have a gigantic effect. Fertilizers might be hard to reduce; it’s kind of a necessary by-product from natural animal waste as well as synthetic nitrogen-based fertilizers. But, ah ha, what if we reduce emissions from combustion, thus depriving these proto-aerosols from combining, Transformers-style, into nasty particulates?

Not everyone is so optimistic; global emissions, according to statistics from the Environmental Protection Agency, aren’t exactly decreasing. But alternative energy sources could have the effect of not just reducing emissions, but almost accidentally reducing aerosols as well.

Related
Opinion, Plants
Opinion: Community and School Gardens Don’t Magically Sprout Bountiful BenefitsMitchell McLarnon
Technology
Biden Aims to Bring More Farmers OnlineShea Swenson
Politics
Lawmakers Are Exploring Ways to Support Beginning FarmersShea Swenson
Water
Why Has Agriculture Been So Slow to Embrace the Use of Grey...Shea Swenson
wpDiscuz
We use cookies on our website to give you the most relevant experience by remembering your preferences and repeat visits. By clicking “Accept”, you consent to the use of ALL the cookies.
Cookie settings ACCEPT
Privacy & Cookies Policy