Maybe if he attended even half of the agriculture meetings, he'd know more. 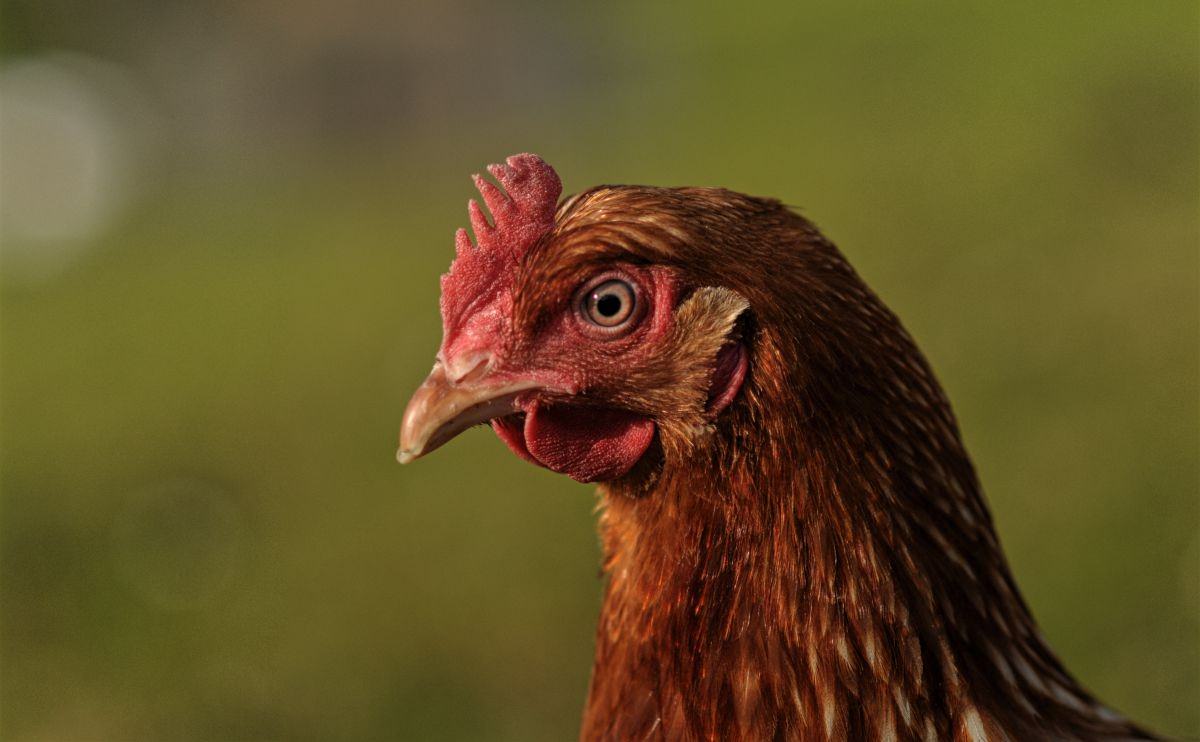 The USDA’s new proposed rules include some basic changes for density and treatment of hens laying eggs that would qualify as organic: minimum space requirements, both indoor and outdoor, are enlarged; the density of chickens would be reduced; producers would have to supply an outdoor space that’s at least 50 percent covered in soil; and the producers would have to provide some sort of “enrichment” to entice the birds to go outside, which might include placing food outside or building structures the chickens like.

Here is a quote from Pat Roberts (R-KS) speaking to the North American Agricultural Journalists on Tuesday, who is, again, the chairman of the Senate Agriculture Committee:

“What is chicken enrichment anyway? It could be yoga, that might be difficult. Video games? They do that for various animals. Sports? A gourmet meal? I think probably music is the best thing we can do to entice the chickens to come out and be happier, you know free range, roaming around. I think probably Ray Price would be the best person. Certainly not Prince. At any rate, something soothing.”

Senator Roberts – who previously served as the chairman of the Senate Select Committee on Intelligence – has skipped two-thirds of the meetings held by the Senate Agriculture Committee over the past 15 years. Perhaps if he had attended some of the meetings held by the committee he now heads, he might have learned a few pretty basic things about avian agriculture, rather than call the birds’ welfare “absolutely ridiculous.”

For example: Enrichment is a tactic used by basically every organization that keeps captive animals, from zoos to farms, to stimulate an animal’s instincts. Chickens that don’t have enrichment are stressed, and stress causes them to be less healthy, suffering from diseases, losing feathers, dying early, laying fewer eggs. (In animals intended for slaughter, science indicates that stress reduces the amount of lactic acid, making the animal’s flesh tough, stringy, and dry. Relaxed animals taste better.)

Roberts is especially irked about the soil requirement; most organic chickens now have access to a “porch,” which is basically a covered, wood- or cement-floored enclosure that’s technically open to the air on a few sides, thus qualifying as “outdoor access.” The new soil requirement, though, isn’t an unnecessary luxury; chickens, like many other birds, bathe in dust or soil rather than water. Dust baths, in which the bird rolls around in dirt, scrapes off parasites from the crevices between feathers and removes dead skin cells which can otherwise lead to infections. The dirt makes them healthier. It’s important.

There’s also, like, a basic human argument to be made that it is an objectively good thing to treat animals with some modicum of kindness.

Roberts, over the past five years, has taken more than $850,000 in donations from agribusiness. Perhaps his issue with the new USDA proposals lie in the amount of money that some large farms will have to spend to convert their “outdoor porches” to actual outdoor spaces. But, regardless, his sneering, ignorant, and factually incorrect views are disappointing.