A chocolate bar you can actually feel good about. 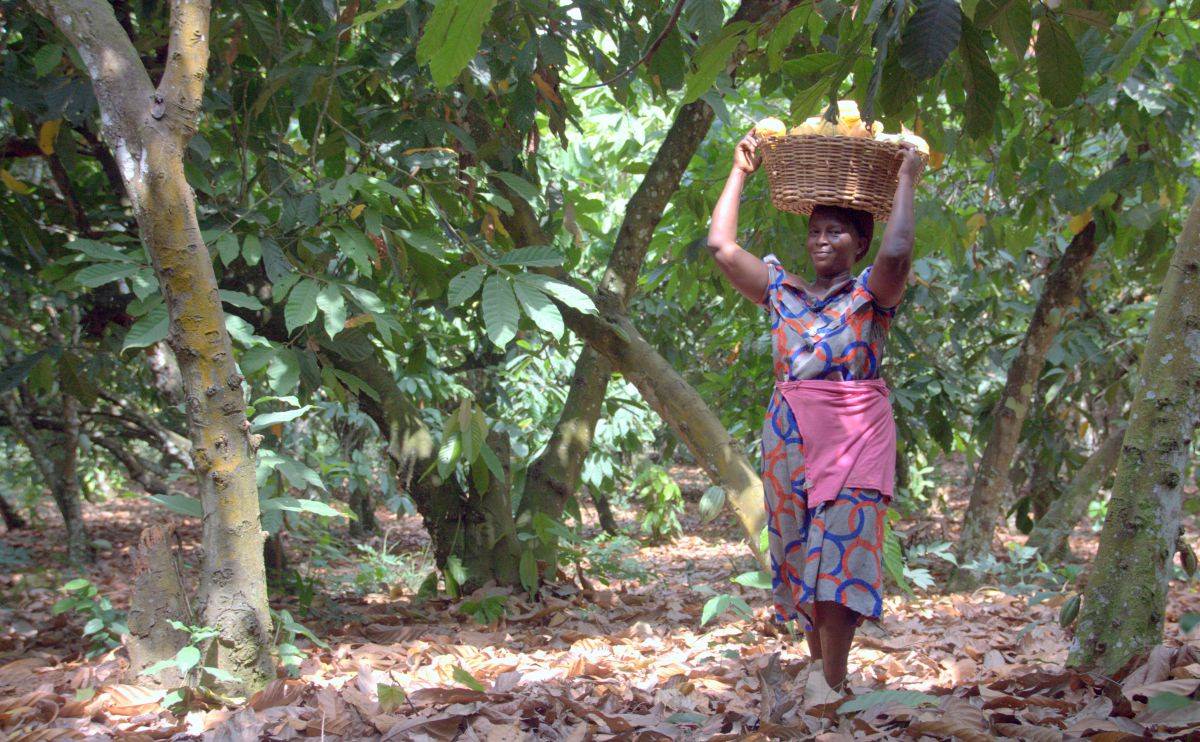 Though the cacao tree originated in South America, today, four of the five top-producing countries are in Africa. (The other is Indonesia.) According to the European Campaign for Fair Chocolate, the growers who actually produce cacao receive about 6 percent of the eventual retail cost of a chocolate bar. A large part of the reason is that those countries only grow the cacao and perform very minimal processing. “Within the global value chain, most of the money is made after the beans have reached the Global North,” says the ECFC on its site. “At the same time many cocoa farmers and workers in the Global South have to get by on less than 1.25 US dollars a day, below the threshold of absolute poverty.”

To help address some of these issues, German “leisure chocolatier” Hendrik Reimers has created a company called Fairafric and a Kickstarter campaign to match. Fairafric will be based in Ghana (the second-largest cacao producing country), where, unusually, the cacao will be both grown and processed into chocolate bars. “There are no Ghanaian workers involved in the traditional or fair-trade production of chocolate (outside cocoa farms) because the production happens outside the continent,” writes Reimers in an email. “Our goal is to bring these jobs to Africa.”

Reimers says that about $0.70 per chocolate bar (which he thinks will retail for about $3.50, though it’s not totally clear in what size) will flow back into Ghana. He’s opting out of any third-party auditing or certification, such as Fair Trade Certified, but that $0.70 mark is much higher than any other chocolate. Even if he’s wrong by half, or by 95 percent, he’ll still be delivering more money per bar to Ghana. (Reimers says Fair Trade Certified chocolate brings about a penny per bar to Africa.)

It sounds as though Fairafric is fairly far along; according to Reimers, “Once funding is completed we will undergo incorporation, finalize wrappers and start production as soon as possible. We have all machinery in place and can’t wait to begin.” Reimers will sell the chocolate himself online, but is also, he says, talking to resellers both in Europe and in the US.

With any luck, the project will prove that high-quality, single-origin chocolate can be made without participating in the horrible cycle that keeps West Africa impoverished.