An excess of CO2 would be good for crops, right? Well ... 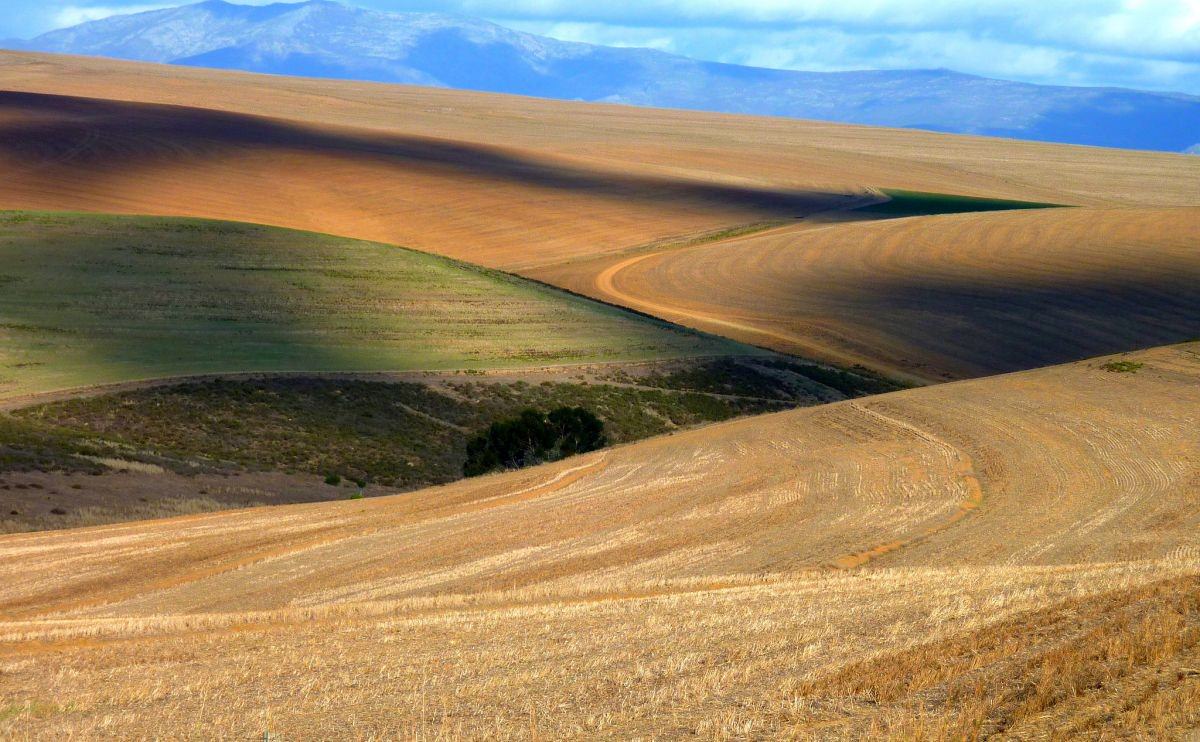 Researchers from around the globe, led by Delphine Deryng, an environmental scientist at Columbia University, took a look at one curious element amongst all the disaster. Increased carbon dioxide levels are heavily associated with climate change, and it’s certainly no shocker that carbon dioxide levels are rising due to all kinds of human activities. But plants, we all learned in elementary school, actually love carbon dioxide: They take it in and expel oxygen, right? So does that mean, even if plants can’t save us, that at least they’ll be happy?

It turns out: sort of! An explanation of how this works, from the study’s release:

The concept is relatively simple; plants take in carbon to build their tissues, and if there is more carbon around, they have an easier time. Leaves take in air through tiny openings called stomata, but in the process the stomata lose water; with more carbon available, they don’t have to open up as much, and conserve moisture.

The study takes into consideration an excess of carbon dioxide in the air and tries to figure out how that would affect the planet’s four main crops: maize, wheat, soy, and rice. This turns out to be more about water than a simple more-carbon-dioxide-means-more-yields connection; the study finds that all four crops will take in more carbon dioxide and use water more efficiently by 2080, but not that we will necessarily see higher yields.

According to these calculations, the study predicts that wheat fields fed by rain, including those in North America, could defeat increased heat and water scarcity stress and actually produce more yields. Irrigation-fed wheat, as in China and India? Nope – still screwed. Corn yields will decrease everywhere, and the jury’s still out on rice and soybeans (the study found that some projections show an increase and some show a decrease).

This study is not, of course, saying that climate change will be good for crops. The inherent unpredictability of the change makes it exceedingly difficult to expect much of anything to go right, let alone to predict it. But it is demanding that we look at all possible effects of climate change, and take note that this is all much more complex than “the planet is heating up.”