Smartphone App Hopes To Be The “Shazam For Plants”

If you're in France, at least. 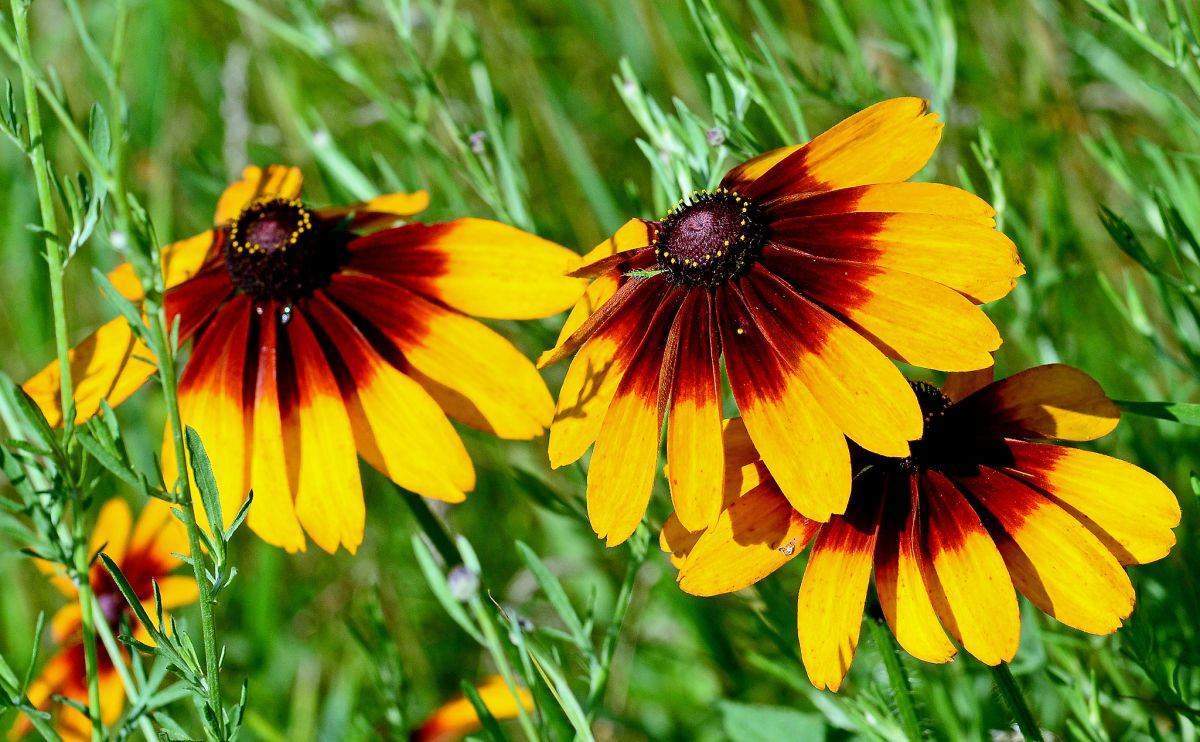 PlantNet (stylized [email protected]) has been around for a little while, having been published to the iOS App Store and Android’s Google Play store last summer. But it’s been continually updated and has picked up some attention from bloggers in the past week, so we took a look.

The idea is simple in concept and damnably difficult in execution: The app can, theoretically, identify a plant based on a photo you take of it with your phone. Apps like Shazam, which can identify music that’s playing around you, have put in our minds that this kind of thing is possible, but Shazam has a significant leg up. Audio cues can easily be broken down into their sonic components, allowing clean matches that aren’t damaged too much by, say, ambient noise, or different microphones in your smartphone.

Images, though, are incredibly difficult to match. Google has been working on image-matching software for literally decades, and it’s still nowhere near perfect. Facial recognition, for example, works like this: The software has to look for one darker horizontal band that could theoretically be a person’s eyes, then look for a second horizontal band that could theoretically be a mouth, then make sure those are at a distance apart that would make sense for the makeup of a human face, then break down the rest of an image pixel by pixel to try to get more information, battling with varying lighting, often subpar image quality, and more. And all of this is basically impossible if your face is at an angle.

PlantNet’s task is at least this difficult. It has just over 6,400 separate plant entries in its database, matching a picture you take with hundreds of thousands of individual pictures of leaves, flowers, and fruits. The task is made slightly easier because it’s primarily designed to identify wildflowers, and a phone’s location can help narrow that down. (The identification is currently limited to western Europe, the islands and coasts of the Indian Ocean, and part of South America, though it remains strongest in France, where the app is from.) 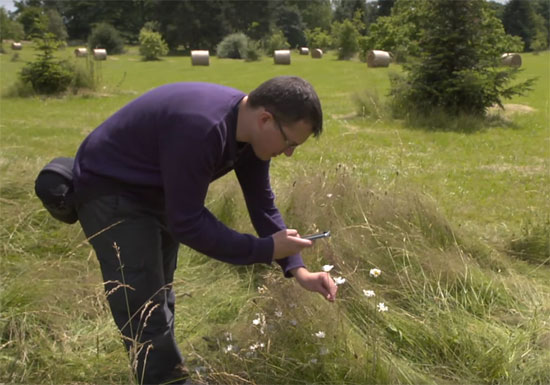 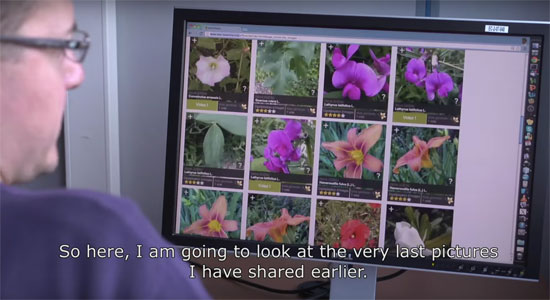 The app had significant trouble identifying any of my houseplants, including a rubber tree and a bromeliad, both of which actually are in the database but from the South American section. The reviews indicate that it does actually work, sometimes, in France, but in North America, reviewers don’t seem to find it particularly useful. (My photos returned a large list of, to me, basically indistinguishable green-leafed tropical plants.) Still: This is a very cool project, and the app’s developers are earnest. Hopefully the database will grow and the algorithm improve to the point where we really can identify plants with the snap of a phone’s camera.

Popular
Alaskan Salmon Face a Stream of New MinesBecki Robins
7 Smokable Plants You Can Grow That Aren’t MarijuanaBrian Barth
Why Don’t We Eat Turkey Eggs?Dan Nosowitz
Where Has All the Mustard Gone?Chloe Faure
Goat Sex: Everything You Wanted to Know But Were Afraid to AskAndrew Amelinckx
Explore Modern Farmer
Related
news
The Fertilizer Shortage Will Persist in 2023Shea Swenson
Animals, Environment, Technology
Alaskan Salmon Face a Stream of New MinesBecki Robins
Animals, MTMF
Meet the Maine Teenager-Turned-Landscaper Thanks to Grazing GoatsBridget Shirvell
Animals, Environment, Health
To Stop New Viruses Infecting Humans, We Must Protect Bat HabitatAlison Peel, Peggy Eby, Raina Plowright
wpDiscuz
We use cookies on our website to give you the most relevant experience by remembering your preferences and repeat visits. By clicking “Accept”, you consent to the use of ALL the cookies.
Cookie settings ACCEPT
Privacy & Cookies Policy