She lost hundreds of quail, along with all of her seeds and farm equipment. 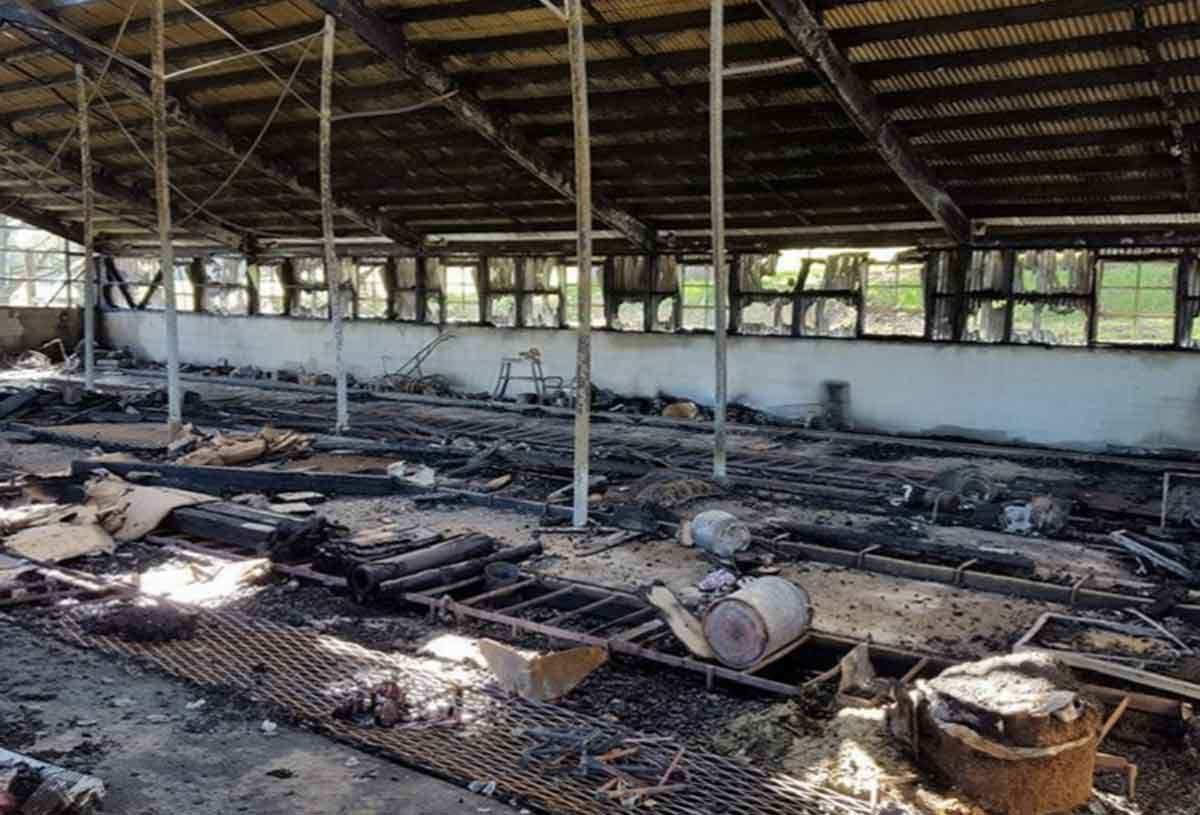 Myerson, featured as a Meet the Modern Farmer last summer, lost all of her tools and farm equipment to the fire, and most tragically, 300 newly-hatched quail that she was raising to move outside for her laying flock. In light of the fire, which demolished the barn but left her cultivated acre unharmed, Myerson’s landlord has given her 60 days to vacate the property.

Myerson’s brother Jesse created a YouCaring page to support his sister financially during this time.

“I started the page out of my own personal devastation at seeing everything Molly has worked for over the last four years extinguished,” Jesse says. “Little Wing Farm was truly a wonderful project – no one who visited, volunteered, or ate its harvest could miss the love and care she put into it.”

At the time this article was published, people had donated approximately $7,350. Due to her eviction, the money will not go to rebuilding Little Wing Farm specifically; and despite her love of land, she’s not keen on starting from scratch again.

“I just don’t have the emotional, physical, and financial capacity for that,” Myerson says. “This was going to be my banner year. I’d gotten to a point where I knew what I was doing and had spent the last four years putting a lot of systems into place that were just starting to bear fruit. I had a lot of good relationships with businesses, I had the farmstand up and running, and I had more crops in the ground than ever before.” 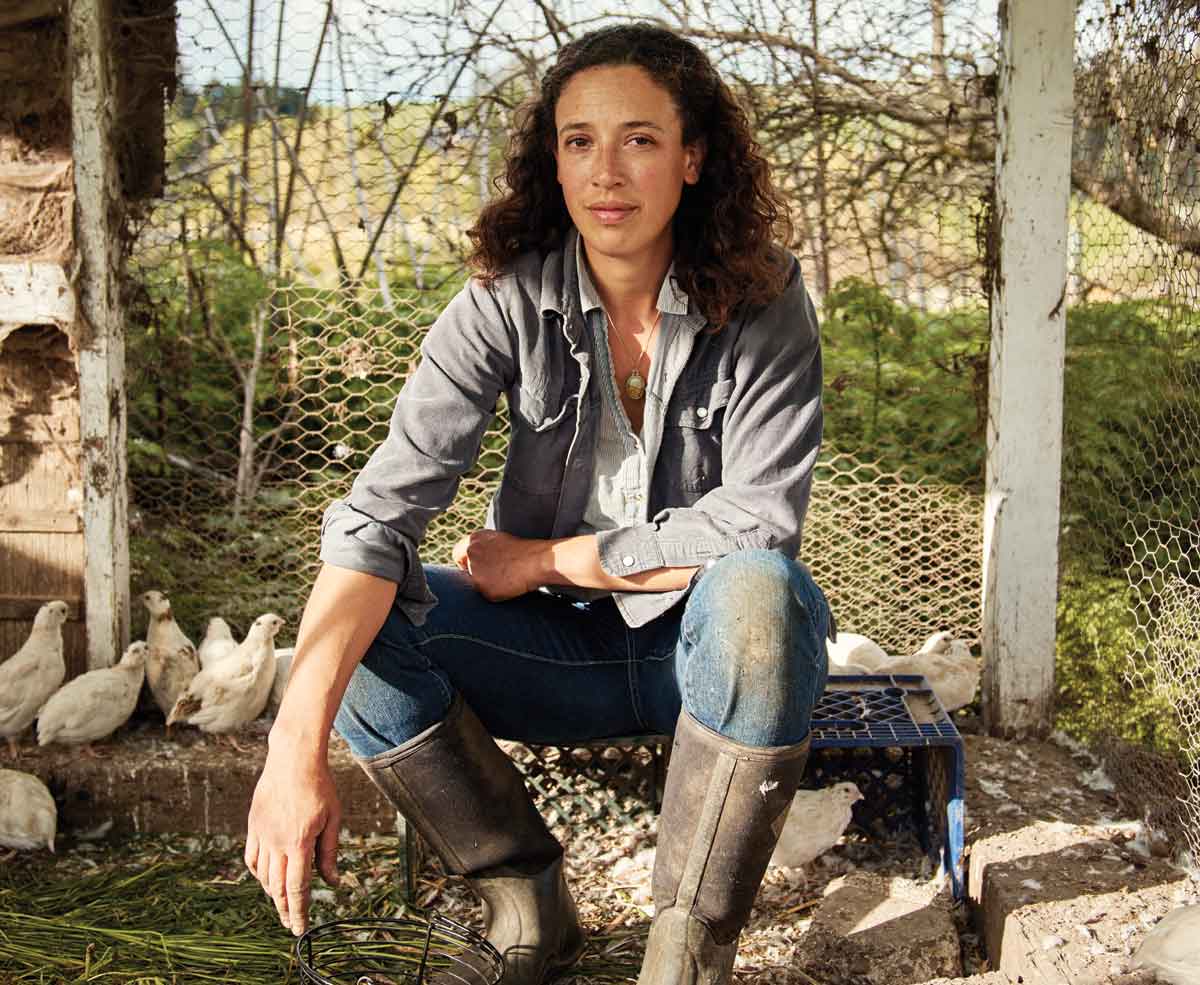 Myerson had recently invested much of her money in the farm’s upcoming growing season – seeds, compost, irrigation – expenses farmers expect to earn back over the course of the season. Money donated through the YouCaring page will help her do essential things like pay rent.

The outpouring of support has both Myerson and her brother feeling touched. They sing deep praise for the community of Point Reyes, which has shown up for and supported Myerson through the success of her farm and now through its tragic ending. Members of the community and strangers alike have reached out asking if they can help in a more hands-on way, and Myerson says that that opportunity will likely be there.

“I’m going to try to rescue as much from the farm as I can. There are lots of perennial plants in the ground that need homes and thousands of seedlings in the greenhouse that will need to be to potted up,” she says. “I would love to have help doing that kind of work.”

Within the next 60 days, Myerson plans to harvest whatever is ready for her restaurant customers. She will pot the tomatoes, peppers, and flowers started in her greenhouse and sell them to people for their home gardens or to other farmers.

As for the future, Myerson expects her next career to be along the same vein as her previous ones. “Farming, gardening, and food systems are a deep passion of mine,” she says. “Every other job I’ve held – working with injured animals, working with underprivileged youth – has been for the good of everyone. That is what I plan to do moving forward. I don’t know what that will look like, but that’s who I am.”