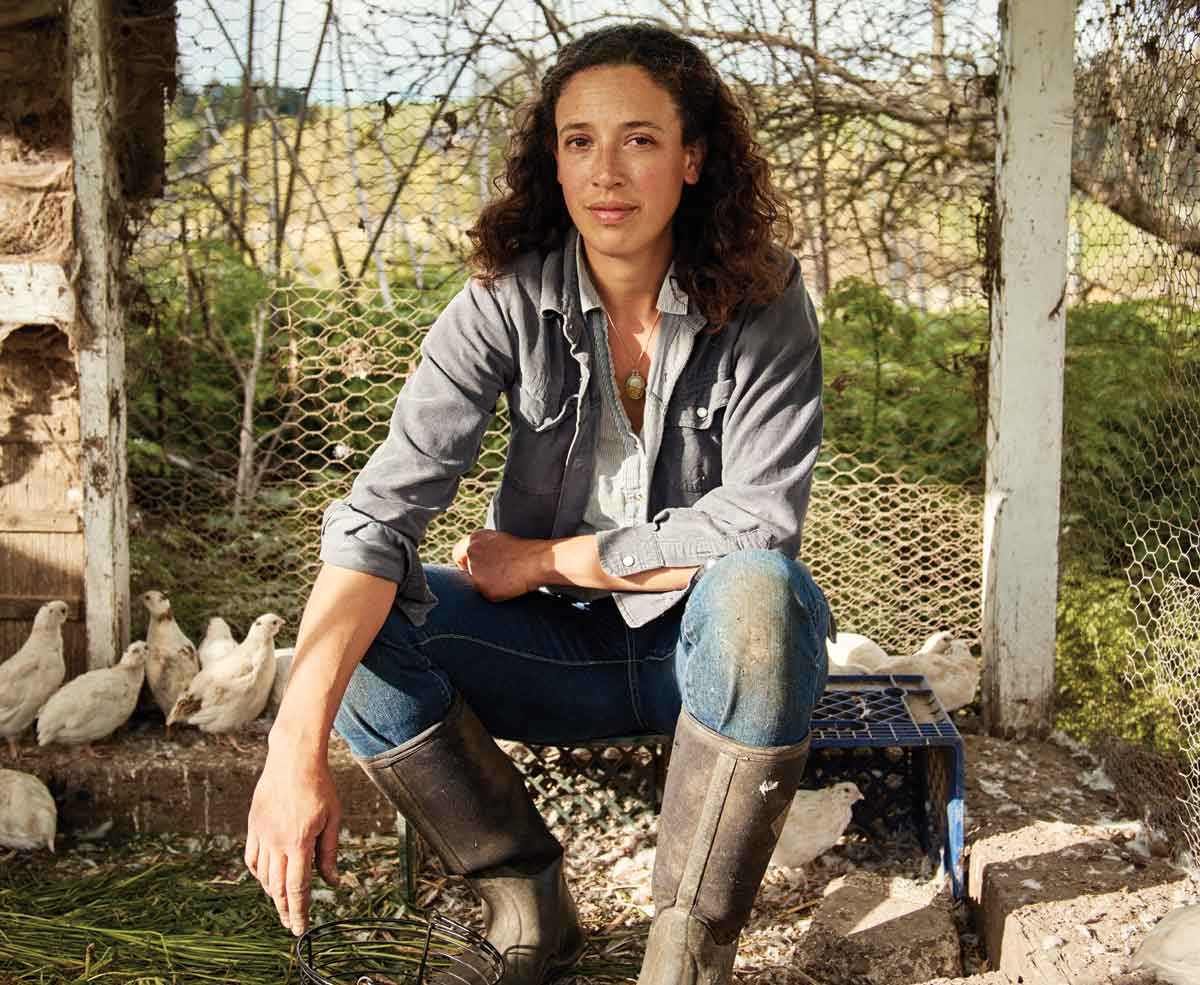 A native New Yorker, Molly Myerson never felt comfortable amid skyscrapers and subways. After graduating from Bard College in 2003, the wannabe quail farmer headed west in pursuit of an earthier existence – only to find that Bay Area real estate prices rivaled those of the Big Apple. “You can’t compete with developers,” she says. “You’re hoping to raise poultry; they’re putting up $15 million homes.”

In 2012, Myerson lucked into an affordable lease on an acre equipped with fencing, a piped water system, and a barn. Then her troubles really began: Half of Myerson’s first brood of Japanese quail died in transit; this year a weasel got another 10 percent. “When you’re small,” she says, “one disaster can put the whole thing in jeopardy.”

Now the reformed urbanite happily spends most mornings scouring the dirt for diminutive speckled eggs laid by her pasture-raised flock of 200. “I’m fortunate to live where people are interested in healthy food that’s farmed responsibly,” reflects Myerson. “They’re willing to put their money where their mouths are.”