US Farmers Gearing Up To Start Exporting To Cuba

Farmers are basically standing on the beaches of Key West, gazing longingly towards Havana. 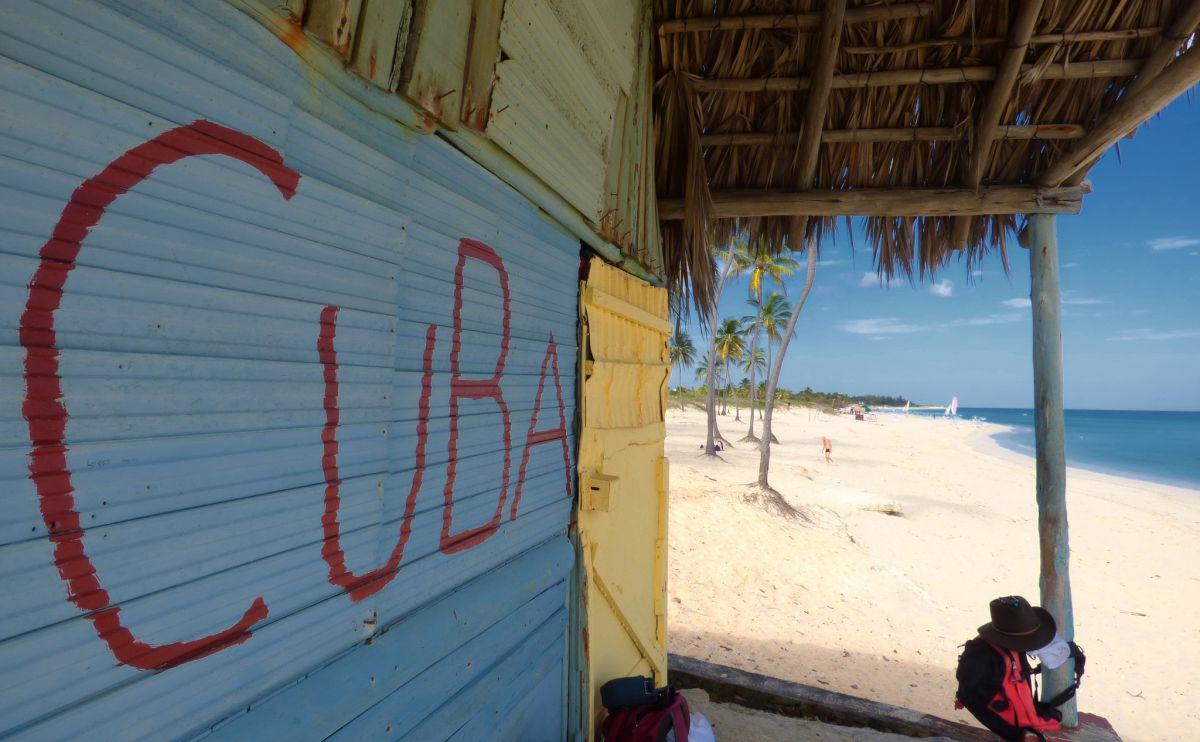 Last week, reports Reuters, USDA secretary Tom Vilsack made a case for the Obama administration to request $1.5 million from Congress to figure out how American farmers and producers can sell our wares to Cuba.

Since the trade embargo against Cuba was placed in 1960 (and then expanded in 1962), Cuba has dramatically suffered from the loss of its largest trading partner – us. Just 90 miles off the coast of Florida, Cuba was instead forced to trade with powers much farther away, notably the Soviet Union, and later various European countries. But, because of the embargo, they also have a very pristine landscape, thanks to lack of pesticide inputs. In our own chat with him, Vilsack said, “I think [Cuba has] an incredible opportunity in the future to be a major supplier of value-added organic products, simply because they have not utilized modern agricultural processes, have not used chemicals and pesticides and so forth that have been used in other parts of the world, including the US.”

From a pure humanitarian standpoint, the embargo, as well as various agricultural policies (much more on that here, if you’re interested) wreaked havoc on the country. But with the embargo relaxing, tourism opening up, and, everyone hopes, the eventual resumption of trade, American farmers and exporters are sitting back and wondering: What do we do here?

Vilsack has visited Cuba, but, reports Reuters, says that the infrastructure and relationships to resume profitable trading with Cuba is simply not there. That $1.5 million could prepare American farmers and exporters to spring when the time is right, allowing absurdly low transportation costs (compared with, say, Europe-to-Cuba routes) to undercut basically any competitors. With any luck, Congress will approve the money, and we can get back to good old Amero-Cuban trading.