Eating Truffles from Chernobyl Not as Terrifying as You Might Imagine 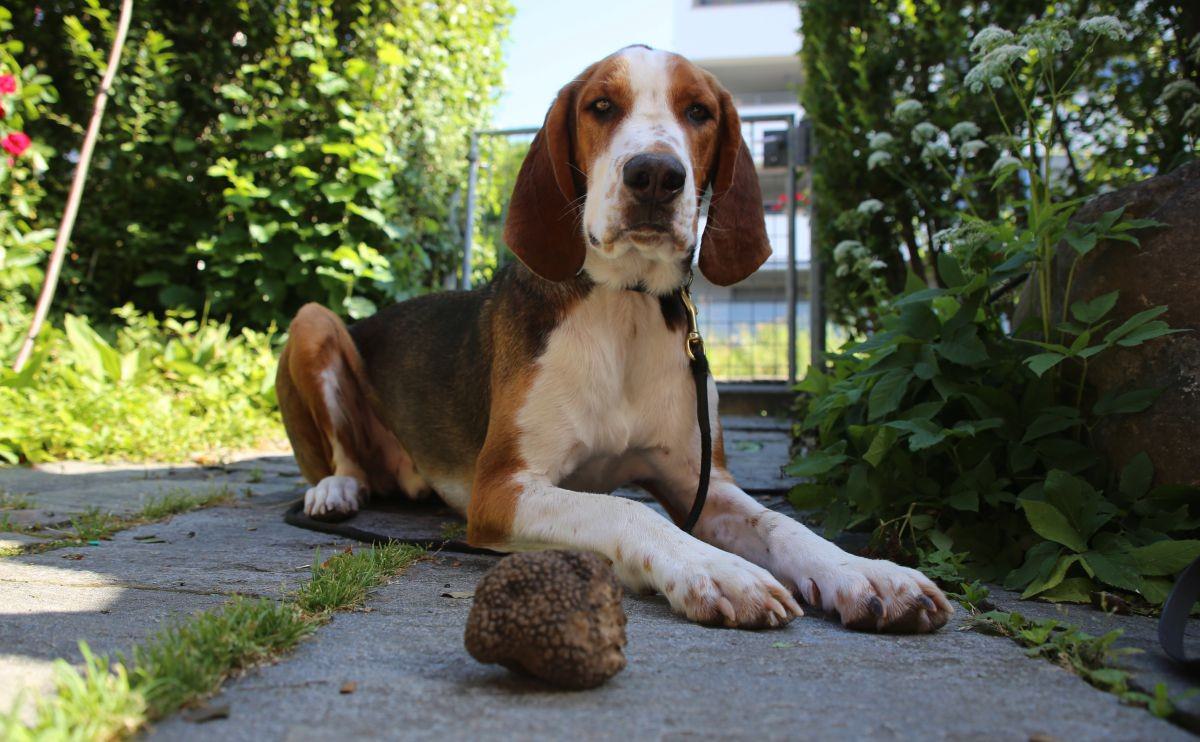 Truffle-hunting regions are ancient and traditional: white truffles from parts of Italy and Croatia, the black Périgord truffle largely from one tiny region in southeastern France. But those aren’t the only places to find these pricey ‘shrooms; various species have been found as far away from those centers as China, the UK, and Oregon here in the US.

As we wrote about in our explainer of the safety of eating food grown in urban gardens, plants generally don’t retain all that much pollution from the dirt in which they’re grown, with the possible exception of some roots. But mushrooms aren’t plants, and studies have shown that they’re especially susceptible to radiation. In fact, it’s been suggested that seeding mushrooms in radiation-infested areas may be an environmentally friendly way to suck up excess radiation from the soil.

This presents some issues for wild-grown truffles. Radiation from the 1986 Chernobyl disaster left the area immediately surrounding the plant horribly damaged, but radioactive particles, especially caesium-137, drifted over much of Europe. Some mushrooms, like the porcini, are extremely sensitive to caesium-137, sucking it up like a Coke on a hot day. This new study examined truffles from across Europe to see if they, like porcinis, are vectors for radioactivity.

The findings are strangely optimistic. Having tested truffles found in countries ranging from France to Hungary (in this case the Burgundy truffle, a black version that’s found across Europe), the researchers found that in none of the truffles did caesium-137 levels even come close to a dangerous level. Many of the samples had levels low enough to register only as “negligible,” some 300 times lower than the accepted tolerance level.

But you’ll notice that those truffles aren’t from all that close to Chernobyl. Plenty of truffles grow in central and eastern Europe, including in Ukraine itself, and the researchers did not test any Ukrainian, Belarusian, or Austrian truffles, which would theoretically be exposed to significantly higher levels of caesium-137 than those in, say, France. But the researchers are confident that given the incredibly low levels of caesium-137 in the included samples, they can say with some confidence that truffle species may simply not absorb as much radiation as other types of mushrooms.