More than a third of the world's food goes to waste. Can this new program succeed in saving some of it? 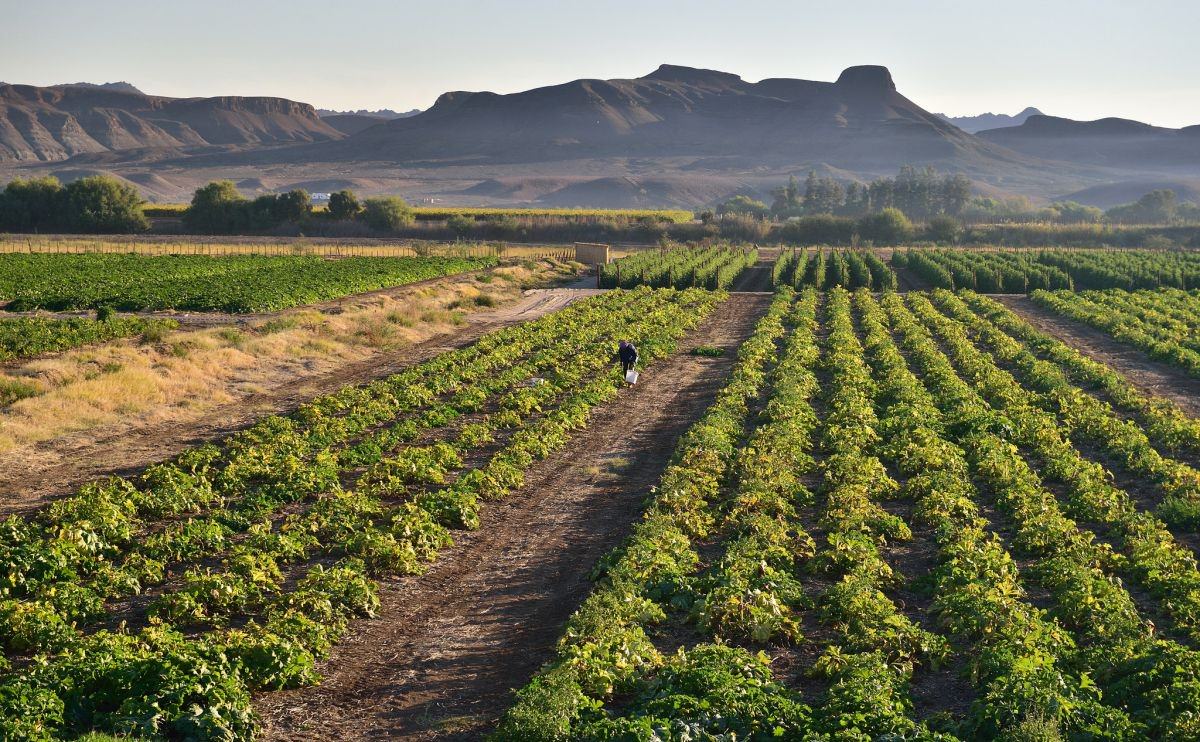 We’ve written about food loss, or food waste, many times before, because it’s just such a frustrating problem. We produce, as a planet, enough food to feed everyone, according to the United Nations. And yet, obviously, something is broken in the system, because hundreds of millions remain hungry.

Many of these problems can be written off to infrastructure: Farms, especially in developing nations, can grow lots of food, but thanks to issues with storage, preservation, and transportation, that food can’t actually all get to market. The Rockefeller Foundation, a New York-based philanthropic group that works on hunger, disease, and education issues (though it has some less-savory projects in its past), announced recently a huge project to combat food waste.

The Foundation, in a story from Reuters, states that more than a third of the world’s food goes uneaten. The new project, with a seven-year, $130 million budget, will focus largely on sub-Saharan Africa, sending out personnel and technology to help farmers more efficiently harvest, store, and transport the food they produce. Specifically working in Tanzania, Nigeria, and Kenya – on fruits, vegetables, and staple crops like maize, cassava, and rice – the program, called YieldWise, aims to reduce food waste by 50 percent by 2030, or at least to help in that goal.

Some challenges can’t really be overcome with that amount of money. Improving roads, for example, or implementing a rail system to transport food from farms to population centers, is an absurdly expensive proposition. (The Copenhagen Consensus Center estimates that achieving the 50 percent decrease in food waste goal would cost several hundred billion dollars, not million.)

But combating food waste has, though it is not a particularly sexy task, gotten some traction elsewhere in the world. Wealthy countries waste food, too: much more than developing countries, actually. Some projects have sprung up to correct that problem: in Denmark, a charity has opened a store to sell surplus (not rotted, of course) food from grocery stores at a steep discount. To fix the problem, solutions will have to come from everywhere.