Denver Broncos’ Von Miller Dreams of Being a Chicken Farmer 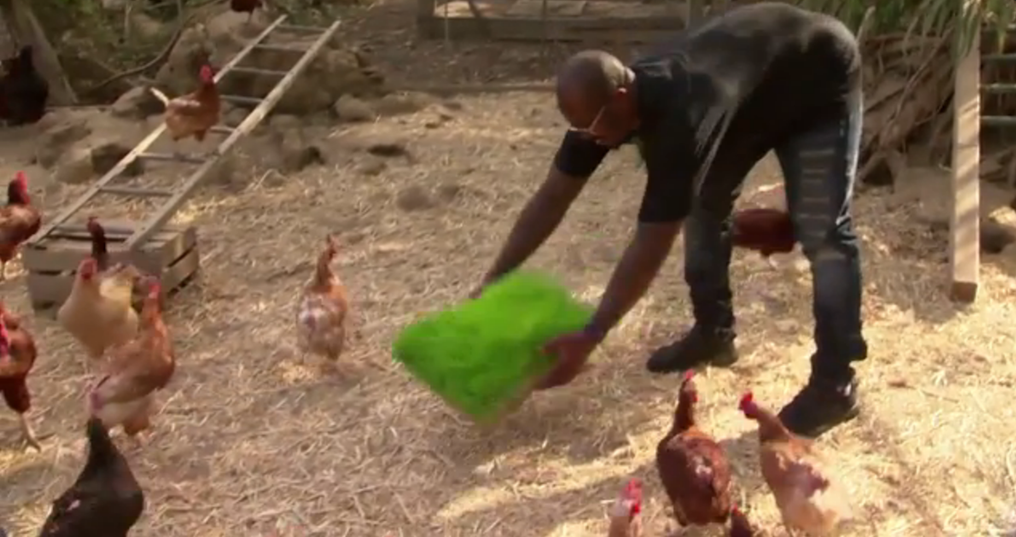 According to Yahoo! Sports, Miller – who’s 26 and studied poultry science at Texas A&M – has a small chicken coop in his 3,000-square-foot backyard, which houses about 40 to 50 birds. (Roosters are his favorite.) He flew out to Valencia, California, to shadow chicken farmers, which you can check out in this Sports Illustrated video below.

On how get got interested in poultry farming, Miller tells SI, “I needed two easy credits for the semester, and I was like, put me in the chicken class. At first I used to fall asleep – I just was not into the class – but my professor, Dr. [Morgan] Farnell, he’s a huge catalyst about why I’m so passionate about it now. He was just not going to settle for me sleeping through the class. After a while, I became more and more interested.”

Miller will join the ranks of Jason Brown and Jordy Nelson, plus baseball players Wade Davis and Ross Ohlendorf, who’ve traded the playing field for the farm field in the offseason or in retirement. And, if Miller’s Instagram and tattoos are any indication, we think he’s pretty serious about it! (Now, to get him to post an #iamamodernfarmer photo, right?)

Green eggs and ham anyone? ðŸ˜ŽðŸ“