Luddites, Beware: These 5 Livestock Wearables Are the Future

Technology is becoming more and more pervasive in the age-old craft of animal husbandry. 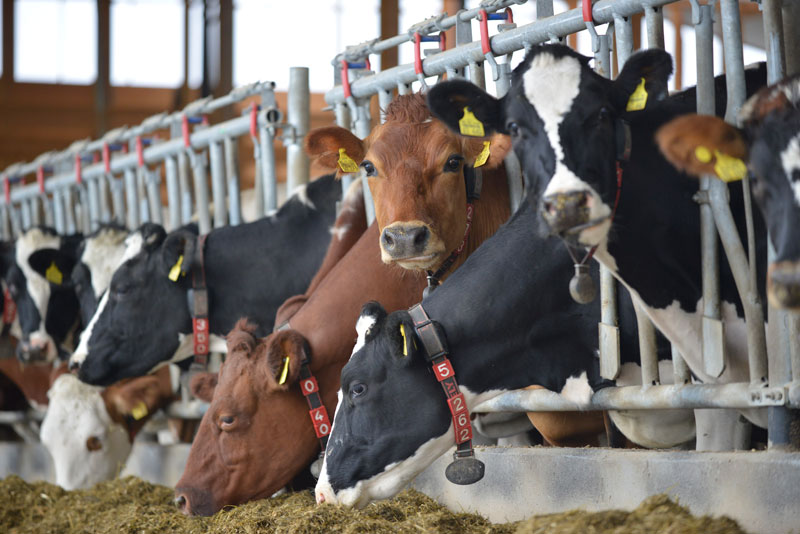 According to Sensors magazine, the market for wearable technology for animals is expected to grow from around $1 billion currently to $2.5 billion by 2025. The trend is part of the larger movement toward precision agriculture, where technology is woven into every aspect of a farmer’s life: GPS-guided tractors that drive themselves, robotic milking machines, and other such things have passed from the realm of agricultural sci-fi to practically status quo in the world of industrial agriculture.

The question smaller, diversified producers may be asking themselves is: One, can I afford to get into the precision ag game? And two, is it even relevant to me? Like robotic milkers, wearable electronic devices for livestock are largely designed with the needs of mega-dairies and CAFOs (confined animal feeding operations) in mind, but they can be used in ways that fit with a holistic and sustainable approach. And unlike today’s fanciest tractors which can come with a six-figure price tag, it’s possible to get started with wearable livestock technology for less $1,000.

Information from wearable devices is typically collected by solar-powered receivers mounted throughout a barn or paddock, which transmit the data to a central server. You can then view the data on your own custom dashboard, accessible from your office computer or on a mobile device. The idea is to save time and money in labor costs and vet visits, while more effectively managing your animals. As one precision ag manufacturer exclaims on their website, wearable tech is also about giving you the “freedom to enjoy your social life.”

As a new, unrefined area of technology, it could also add a lot of complexity to your farming operation and result in more headaches than anything else. But in theory, there is value in the information wearable devices can provide.

The majority of wearable devices for livestock are used to monitor health conditions in order to identify animals that may be coming down with something. “Nipping it in the bud” can reduce dependence on antibiotics and prevent illnesses from spreading through the herd. TekVet sells a simple device which clips to the ear of the animal and measures changes in body temperature – one of the first symptoms that the body is fighting an illness, whether it’s an intestinal parasite, a bronchial infection, or a contagious disease. Subtle changes in temperature aren’t externally apparent, so this simple device could prove useful. According to the TekVet website, a system for 10,000 head of cattle (clearly these are geared for large factory farms) costs roughly $100,000 – equal to just $10 per cow. 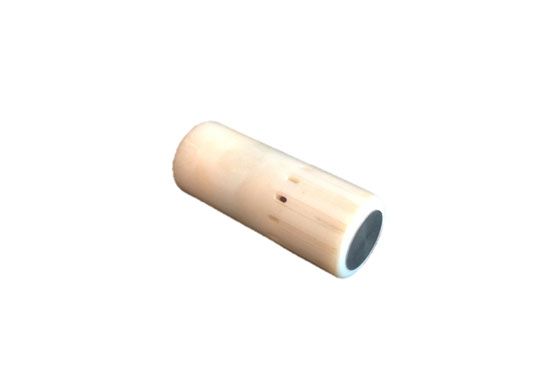 Not technically “wearable” since it must be ingested by the cow, Vital Herd’s e-pill sits in the rumen (the largest of a cow’s many stomachs) for the lifetime of the animal, continuously transmitting data to the farmer via cloud-based software. Similar to the FitBit for people, the e-pill – known in livestock parlance as a bolus – collects body temperature, heart rate, respiration rate, pH levels, and other basic health parameters and alerts the farmer to impending health problems. Veterinarians can access the data remotely, as well, speeding up the process of diagnosis and treatment. And by tracking the vital stats of the herd as a whole, farmers are better equipped to make management decisions. However, farmers may have a bit of a wait to try the e-pill with their own herd – Vital Herd is a start-up company still in its pre-launch phase.

Cow Collars to Detect Estrus (and other important matters) 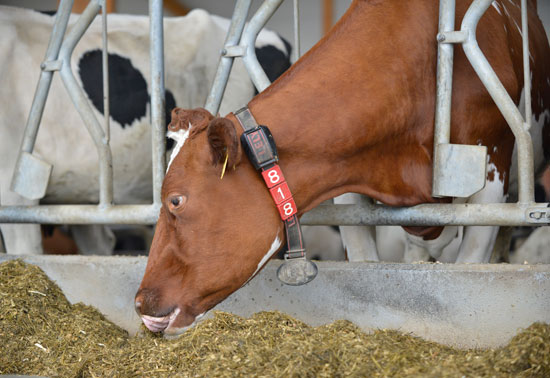 Lely, a large UK-based ag tech company which pioneered the field of robotic milking, has a host of wearable devices for dairy cows on offer. Their robotic grazing system comes with electronic leg bands that interact with sensors mounted throughout the barn and pasture to follow each heifer throughout its day to make sure it gets fed and milked as efficiently as possible, even closing and opening gates according to which animals are designated for access to different areas of a farm. Lely’s electronic collars have FitBit-like capabilities, but their top-of-the-line models also record body motion and include a rumination microphone to analyze changes in cud-chewing – the farmer is then notified if there is a change in activity levels for a particular cow, which is often a sign that something is wrong. The collar’s instruments are so precise they can be used to determine exactly when a cow enters estrus, which is of great practical importance on farms where artificial insemination is used. “The calving interval is minimized and semen costs are significantly reduced,” claims the Lely brochure. Lely’s robotic milking system costs more than $200,000; prices for collars and other components must be obtained by contacting one of the company’s North American distributors. 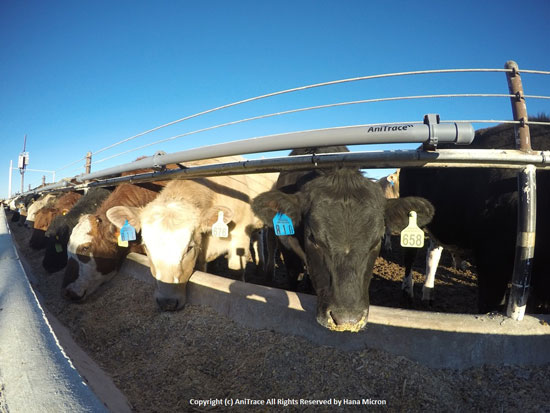 The simplest and oldest wearable technology for livestock is not all that glamorous (in terms of neither the technology nor aesthetics), but it is highly practical. You know the earring-like tags that you see on almost every goat, cow, or sheep? They’re used for identification purposes, but farmers today are rapidly adopting electronic versions that are read with a Bluetooth-equipped wand. Each time an animal is bought or sold, moved to a new field, or given a health check-up, the tag is scanned and the relevant information recorded. Electronic ID tags start less than $2 to $3 each and readers start around $250. Fancier systems for large operations run into the five-digit price range, but come with added features, like GPS tracking, the ability to scan multiple animals at once from a distance, and the option to electronically “write” information into an ID tag with each scan. 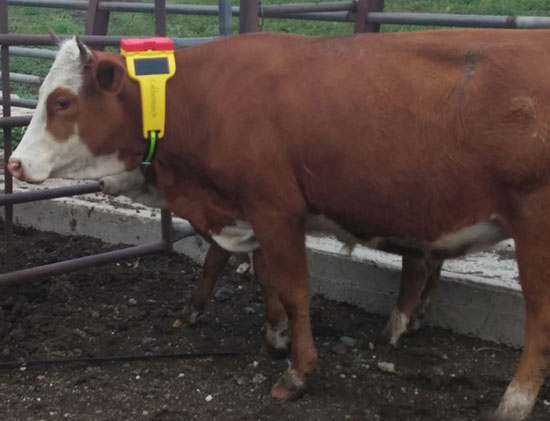 Free-ranging livestock are prone to getting lost and eaten by predators, two problems that wearable technology is well-suited to address. While they are not available in North America, a South African company has developed a sheep collar that emits flashing lights and a terrifying alarm when a predator approaches (based on changes in the sheep’s behavior). A 2014 Swiss study found that old-fashioned cowbells were detrimental to the health of cows and suggested using a GPS sensor as an alternative to keeping tabs on livestock roaming the Alps (much to the dismay of traditional Swiss farmers). Several companies have developed products with GPS tracking capability, including Cattle Watch, an Israeli company offering a full array of integrated GPS paraphernalia for livestock. The Cattle Watch system not only monitors health conditions and predator activity, it can also create invisible fences (which limit the range of livestock much like shock collars for dogs), and allows farmers to send out drones from their smartphone to get a video feed of live conditions in the field. Though the company is in the early development stages, it gives a glimpse into the future possibilities for wearable tech in agriculture.

GPS Cow Bells… how much?

Cow Collars to Detect Estrus (and other important matters)… price?