Sugar Warning Label Is Much More Effective Than You Might Expect

Choosy parents choose...not the soda with the big warning label on it. 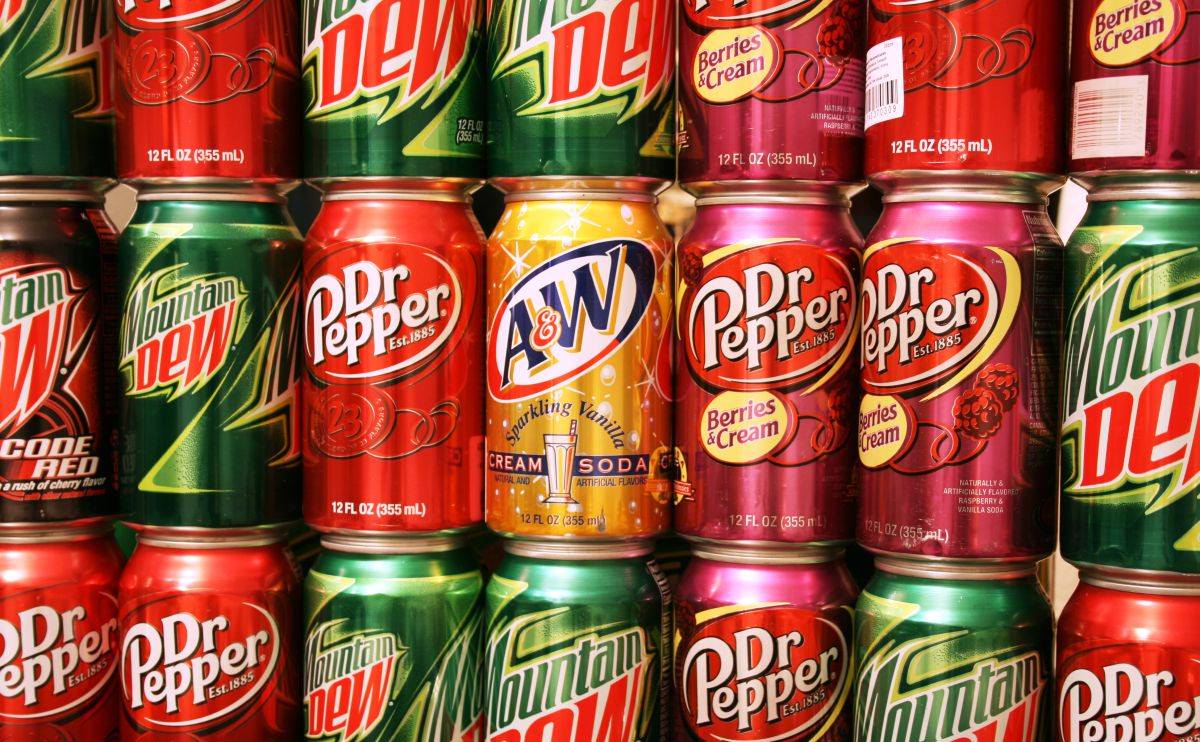 States like California and New York have introduced bills proposing that certain beverages come with warnings. Those products are identified as “sugar-sweetened beverages,” or SSBs, and the New York bill gives a pretty specific definition. An SSB, in that bill, is any beverage, carbonated or not, that contains a sweetener that adds calories, taking the beverage to above 75 calories per 12 ounces (with a few exceptions, like any beverage that consists of 100 percent fruit juice, which are also very high in sugars). It also does not include diet sodas, which use calorie-free sweeteners, despite some studies that indicate that diet soda may have some of the same problems as non-diet sodas.

If these bills pass, beverages like these – including most non-diet sodas and many fruit juices – would be required to include a warning label. That label might say something like, “Drinking beverages with added sugar(s) contributes to obesity, diabetes, and tooth decay.” As yet, these bills haven’t passed, but part of the reason why might be due to the lack of science looking into exactly how effective a label like that might be.

This new study, led by researchers from the University of Pennsylvania, did just that, constructing an online survey of “2381 demographically and educationally diverse parents,” according to the study’s abstract. These parents were tasked to choose a drink for their child and were randomly assigned a couple different options. Some parents saw a label with no warning, others saw a label that warned that higher calories can be detrimental to a child’s health, and others saw a selection of possible wordings of warning labels about sugar-sweetened beverages. 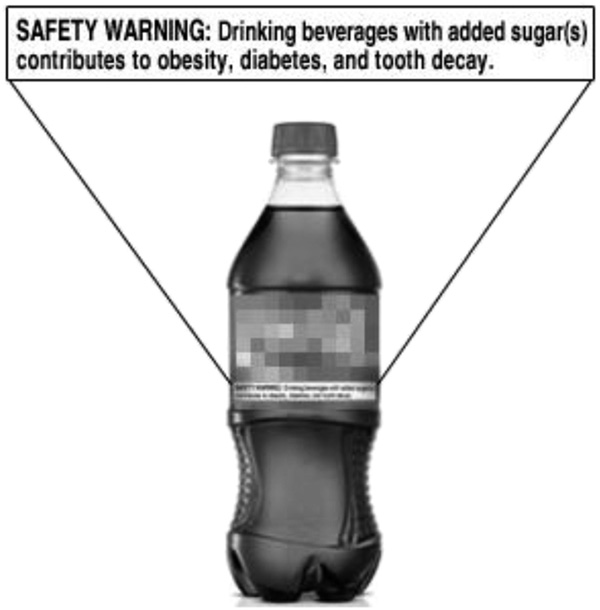 The researchers don’t explain why this might be; it’s possible that the novelty of a warning about sugar was enough to jar the respondents into paying attention, or it’s possible that the calorie warning was simply not as enticing as the new sugar label. But regardless, this should give some muscle to advocates like Kick The Can who are attempting to push these bills through Congress.