This one weird trick probably won't help you very much! 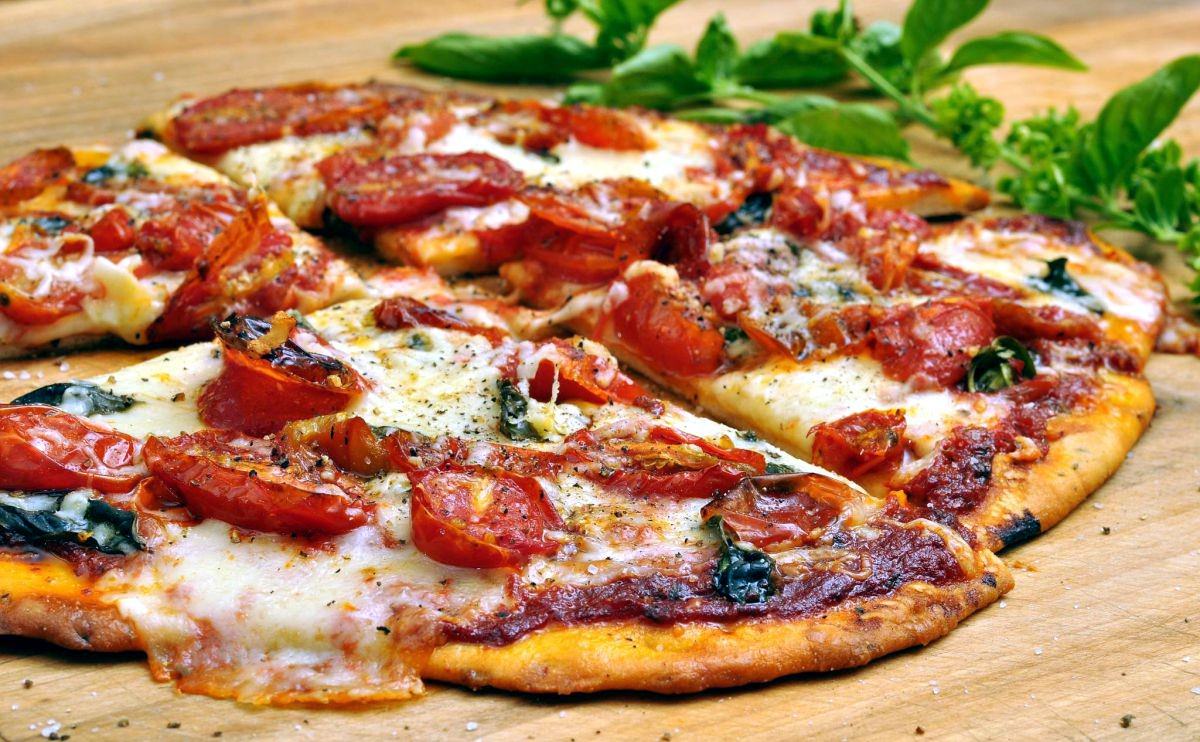 The study, which appears in the very first issue of a journal that’s co-edited by someone at the same university that conducted the study, aims to find out how one two variables affect the amount of food people will eat. The food in question is America’s favorite, pizza, and the subjects were 219 university students.

The first variable is the size of the slice – pretty normal variable there, nothing too strange. Let’s see if smaller slices impact how much overall pizza people will eat. But the second variable is table size. Researchers are finally asking the question: Does a big table induce people to eat more or less pizza?

Four tables were set up. Two tables were barely larger than the pizza (which the press release keeps calling a “pizza pie”), and two tables were significantly bigger (the release doesn’t say how much bigger, but a graphic on the journal’s site implies about four times larger than the small table). The four pizzas were divided into either eighths (normal) or sixteenths (very small slices), and one of each slicing method was placed on each of the two table sizes. The students were then invited in and told to eat as much as they wanted.