How Will 2015’s Absurdly Wet Weather Affect This Year’s Crops? 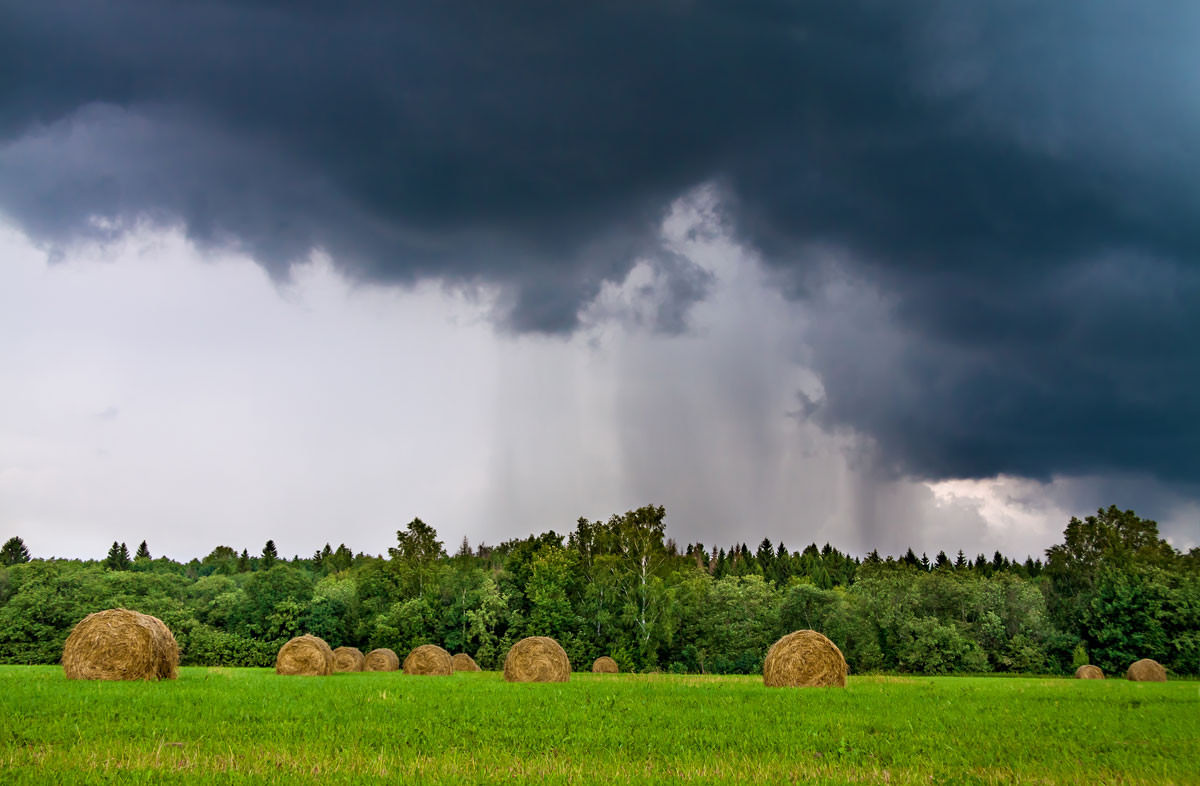 There are conflicting predictions about how El Niño will affect agriculture this coming year. The cycle of warm and cool air generally gives warmer temperatures in the north and west, wetter weather in the southeast, and drier in the central and northwestern US. “Our analysis of historical records indicates that, with a few exceptions, El Niño is strongly correlated with positive yields for both corn and soybean crops,” Jerry Lehnertz, vice president of lending at AgriBank Farm Credit Bank, told AgWeb back in July. When that article was published, Lehnertz predicted, if not a strong year for corn and soy, at least not a bad year.

But here’s the thing: Those few exceptions include “cases where very hot, dry weather occurs during the critical crop development phase in June and July,” Lehnertz told AgWeb. And there’s a direct correlation between a wet end of one year and a very hot summer of the next.

November and December of 2015 proved to be the wettest since 1895 in US farmland. Coupled with the fact that El Niño looks to have reached its peak and be on its way out, according to the Climate Prediction Center, this indicates that the breadbasket of the US is likely (though of course not guaranteed) to get hit with an extremely hot summer this year.

Heat and drought are not good for corn in excess; a study from Stanford University in 2014 suggested that corn is particularly susceptible to these conditions and that they’ll result in decreased yields. Not great news for farmers in the Corn Belt!

In California, things are different, and weirder. El Niño is especially noted for its unpredictability; it can bring warm, wet air to California, but buffet that occasionally with bursts of frigid arctic air. In the past, that’s been very bad news for, just for example, the wine industry; Eater has a great overview of how El Niño affects California grapes. But for other crops, the answer is similar as it is for grapes: We just…don’t know what will happen. One thing’s for sure: Studies indicate that floods will not help make up for droughts.