From specific local cheeses to rare finds to new uses for common cheeses, these are all worth a look. 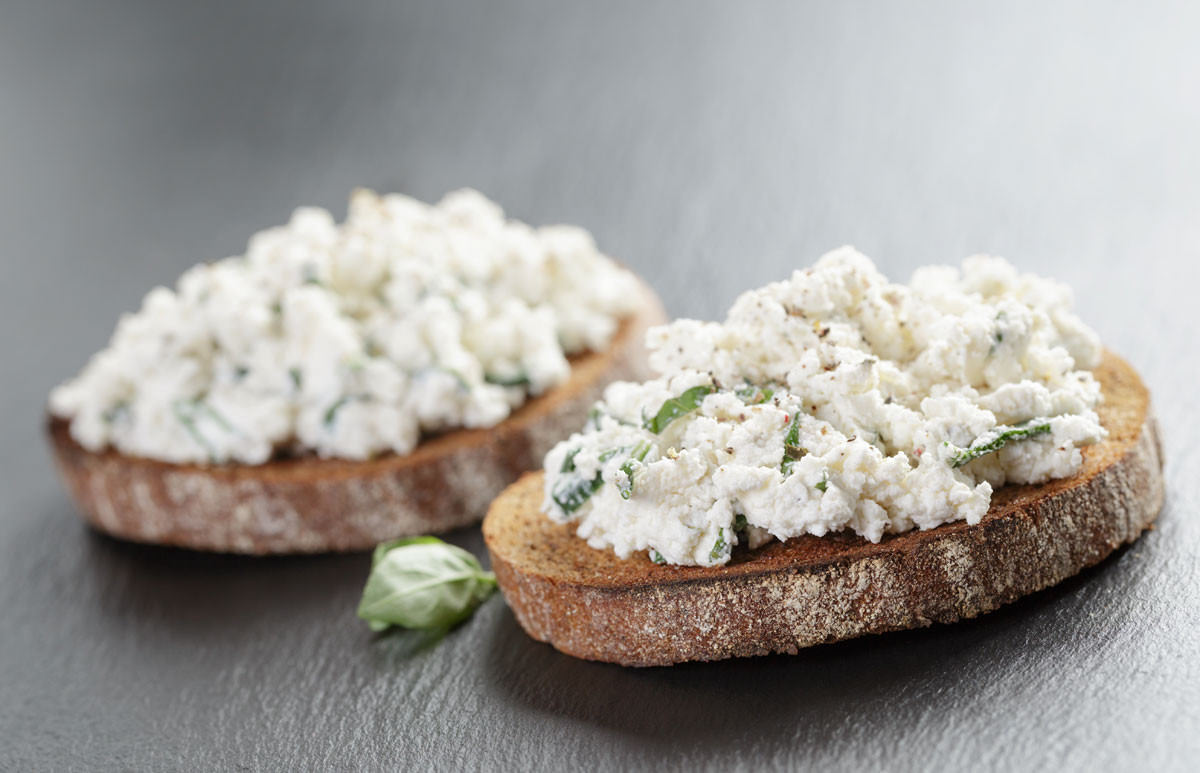 But too often we find ourselves in a rut, buying the same cheeses every time. To help us break out of our patterns, we reached out to some of the best chefs in the country and asked them a simple question: What’s the one cheese you can’t live without?

Trying to narrow it down to one cheese is almost an impossible task. Even two is difficult, but that is what I did here:

Crowley cheese: It is its own “species” of cheese that most resembles a cheddar in texture but has a softer flavor. It’s made by hand the old-fashioned way in the mountains of Vermont and is one of the best melting cheeses around. When I was kid, I used to order a grilled cheese with bacon on sourdough at my dad’s former restaurant the Beekman Arms in Rhinebeck, New York; it was phenomenal and I never understood why no other restaurant could make one as good. I discovered years later that this was the cheese used.

Smoked Ricotta al Fumo di Ginepro by Marcelli Formaggi: It is a cold smoked organic sheep’s milk ricotta with juniper. Truly a special mild semi-soft ricotta with a light fragrance of smoke and juniper. You take a bite and close your eyes, and I swear that flavor will make you feel like your on the farm in the mountains of Abruzzo! [Marcelli Formaggi] are truly doing it old-world style: They raise the sheep, gather the milk, and produce all their cheeses right there on the farm.

I can’t live without Grana Padano. It’s a cheese from Italy and it makes everything taste so much better. 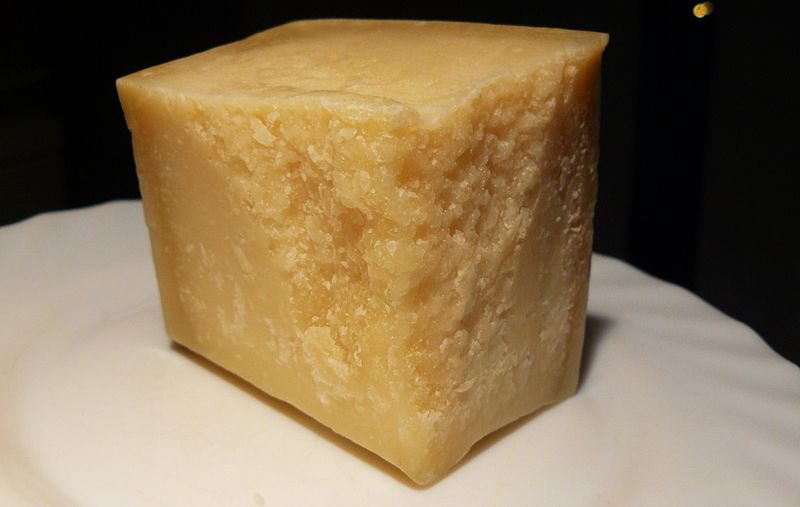 Delice de Bourgogne: Like most delicious things in life, this cheese is very simple in the way that it is made, but you can taste the care, craftsmanship, and the origin markers of where it is from. I enjoy eating it over toasted bread with a classic Weihenstephaner wheat beer.

Casu Marzu, a sheep’s milk cheese from Sardinia. [Editor’s note: It contains live larvae.] I can’t live without it because it is an umami bomb. In terms of umami concentration, there is no cheese that can compare.

At home, I’ll make a pasta dish and grate some Casu Marzu on top – it adds a massive amount of funk that takes a simple meal to the next level. What is even more special is that I get added protein from the larvae in the cheese. I have to say, I’m a huge fan of insect protein. Moreover, this line of thought – the championing of eating insects and other alternative proteins – is something that other like-minded chefs, such as Rene Redzepi and Alex Atala, have been speaking about for years now. 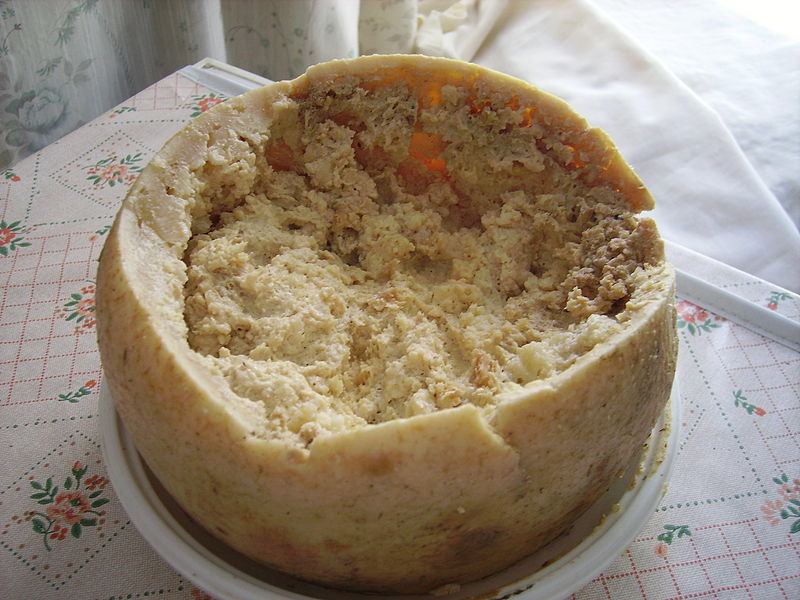 Queso Chihuahua, a soft white cheese from the Mexican state of Chihuahua originally produced by the Mennonite communities. It’s one of the most preferred cheeses in Mexico, a reputation well deserved. It’s a cross between the perfect melting cheese and nice nutty aged cheese. It is similar in texture to cheddar, but usually not as funky and has a little more of a buttery feel.

My favorite cheese is the Alpine from Hawthorne Valley Creamery in upstate New York. It’s raw pastured cow’s milk cheese and a perfect addition to Faros’s pastas, which are made with grains sourced from upstate.

I can’t live without fresh ricotta. It’s such a simple preparation that really shows the quality of the dairy used. I use it in everything from pasta fillings to a binding agent, as well as simply serving it drizzled in olive oil with lightly charred bread.