Should we adjust how we eat them? 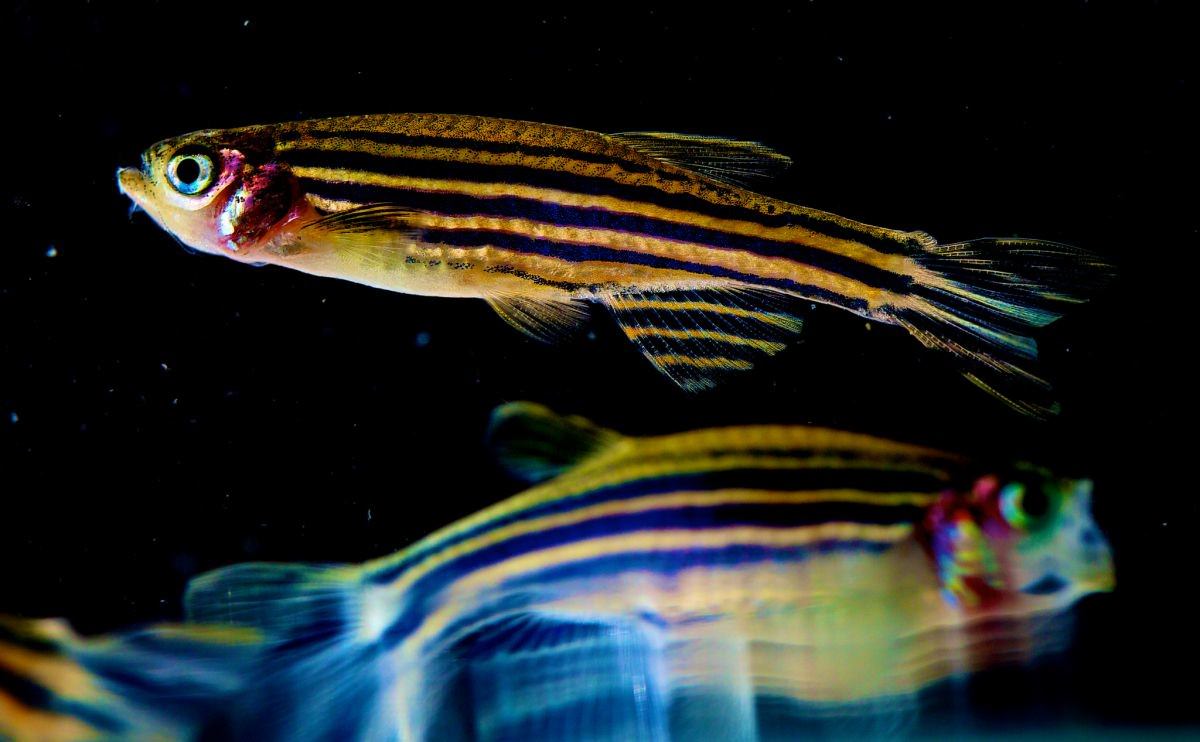 Back in 2014, researchers shook the world of gastronomy with an elaborate and complex study to examine the reaction of lobsters and crabs to being cooked alive. This turned out to be a fantastically thorny problem: There’s the issue of what exactly constitutes pain versus reflex, especially when an organism’s nervous system works so differently from our own – and that’s before we even get into the organism’s actual response.

A new study, led by researchers from the Universitat AutÁ²noma de Barcelona (UAB) and scientists from Stirling University and Bristol University, goes at the issue from a new angle. They set out to see if fish demonstrate a controversial tendency known as “emotional fever” when stressed.

The idea is, animals under stress tend to undergo an increase in body temperature. This is well-understood and consists of a change of several degrees, making it a pretty easily measurable process. Rats, for example, tend to indicate stress when handled or moved, and their core body temperature reveals that pretty clearly.

But this gets immediately messy because rats, along with all other mammals as well as birds, are warm-blooded, meaning they can internally control their own body temperature. When our bodies break down food and metabolize it into energy, there’s waste heat, kind of like how a car burning gasoline heats up around the engine. In warm-blooded animals, that heat is reused – in the car analogy, the excess heat from the car would be piped back into the car to warm the driver.

In cold-blooded animals, though, the heat simply escapes; animals like reptiles are incapable of using their excess heat to warm themselves. These animals have to regulate their heat some other way. Many will sit in the sun to warm up or duck into water to cool down. It’s not for comfort: If they get too hot, they can’t sweat, and if they get too cold, they can’t warm up.

Measuring “emotional fever” is a thorny idea when talking about cold-blooded animals, because how can an animal reveal that its body temperature is raised if it’s incapable of actually raising it? Scientists have for a few years now been working around that by supplying hot spots and cold spots – a study from 1993 indicated that a species of lizard, when stressed (due to handling and, sort of uncomfortably, poking it in the cloaca), will move to a warmer area and warm itself to a higher temperature than a lizard that hasn’t been stressed.

This indicates … that the fish are stressed in pretty much the same way as an animal we’d normally think of as more intelligent or worthy of compassion, like a mammal.

This new study does sort of the same thing, but with zebrafish. The control group of zebrafish were kept at 28 degrees Celsius, their favorite temperature. The experimental group was kept colder than that, and in a net, which understandably would stress out a fish that’s very often caught for home aquariums. After 15 minutes, the experimental group was released, and migrated to a hot spot in the aquarium, raising their body temperature not just to their comfortable 28 degrees Celsius, but a whopping 2 to 4 degrees higher.

This indicates, to the researchers and to some other folks (namely, science journalists), that the fish are stressed in pretty much the same way as an animal we’d normally think of as intelligent or worthy of compassion, like a mammal. And that’s possible! But it’s also complicated; there are many many variables that could have accounted for the fish’s four to eight-hour preference for a raised temperature. Perhaps this is a zebrafish survival mechanism! Perhaps the fish were sexually charged up by spending so much time in much tighter spaces with other fish! Perhaps they simply preferred the other side of the tank, which happened to be warmer, because it was far away from the net that was so uncomfortable!

But it’s definitely an interesting experiment, and part of a big new crop of studies that are seeking to figure out exactly how animals think, and what “thinking” even means. And some of these experiments will have a significant impact on how we farm, fish, and hunt. Probably not this one, though. Zebrafish don’t make for very good eating.