Voices of the Food Chain + StoryCorps: Sharing the Stories of the Workers Who Help Feed Us - Modern Farmer
Food & Drink, Lifestyle

Voices of the Food Chain + StoryCorps: Sharing the Stories of the Workers Who Help Feed Us

A new oral history project, Voices of the Food Chain, gives food workers a chance to tell their stories. 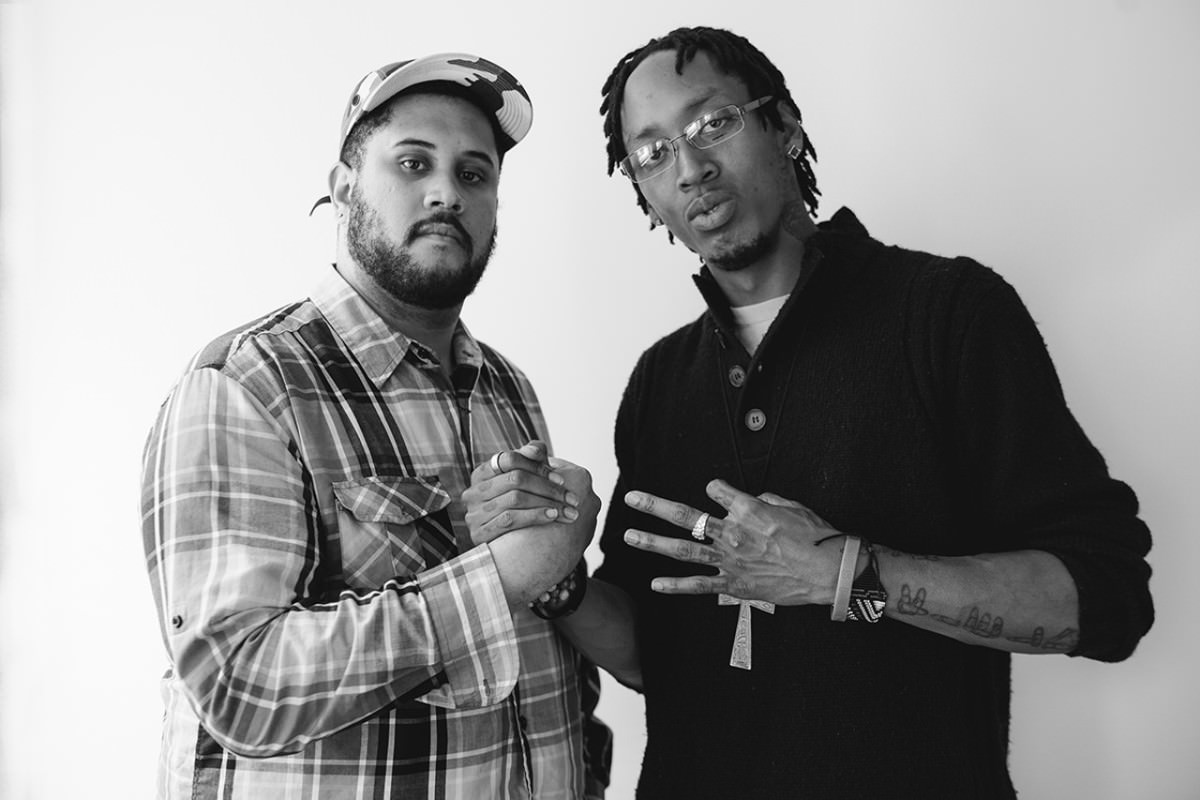 “By the time it was done, there were tears running down my face. I was so moved hearing that conversation, and I thought it would be really powerful to create a way for workers from different points along the food chain to have such a conversation with each other captured by StoryCorps. That was the genesis,” Lappé, an author, educator, and the founder of Real Food Media, tells Modern Farmer.

Lappé got in touch with StoryCorps, the organization behind a massive oral history project that, since 2003, has recorded more than 60,000 stories and archived them at the U.S. Library of Congress. Many of these stories have also been heard on NPR. Lappé connected StoryCorps with Food Chain Workers Alliance, a coalition of worker-based organizations whose members are involved in the food industry. In April, at the FCWA’s annual summit, StoryCorps recorded 12 conversations between 24 workers over two days. Five of the conversations were chosen for the Voices of the Food Chain project, a collaboration between Real Food Media and FCWA, which launched on Wednesday and can be heard at the project’s website.

The FCWA paired workers with someone who, in some instances, has done similar work but is from a different regional, generational, or racial background. In other cases, participants were paired up because they worked at very different points on the food chain. Many of the partners hadn’t met before the summit.

“I feel we are a tiny part of this broader effort to really show that we cannot expect to have a food system that is safe and affordable and sustainable without paying our food workers a fair wage.”

“What was really moving to see was that a lot of these workers didn’t know each other before and how bonded they were after just a 45-minute conversation,” says Lappé. “I think it really speaks to the shared experience of food workers in this country. It’s one of the largest sectors of the economy, and they are among the most exploited, underpaid, overworked workers. So there were a lot of shared experiences there.”

She says the participants, instead of being intimidated by having their stories recorded for posterity, were excited to know their stories would be in the Library of Congress and appreciated the chance to be heard.

“Our goal, as the name of the project implies, is that we are really hoping to bring to life the stories of these food workers, and that it’s part of this growing national conversation about the need to pay food workers better,” says Lappé. “I feel we are a tiny part of this broader effort to really show that we cannot expect to have a food system that is safe and affordable and sustainable without paying our food workers a fair wage.”

Here are some of the stories recorded for the project.

“Because I was a former farmworker myself, I saw the limitations that were put on people,” says Max Faircloth, the son of a Southern sharecropper, who works with the Rural and Migrant Ministry, a farmworker advocacy project in New York’s Hudson Valley. He was in conversation with Miguel Armenta, a farmworker with Community to Community Development in Bellingham, Washington.

“We’re getting people’s stories out there and changing the dynamic,” Dominic Ware, who is part of the Organization United for Respect at Walmart campaign, tells Luis Deleon, a cook and member of the Restaurant Opportunity Center.

“Being able to help people and being able to see things differently. Just like the saying, ‘You learn your lesson.’ I learned about struggle, but more than anything about my co-workers’ struggles. And we’re fighting the same fight,” Javier Rodriguez tells Manuel Perez, who works with the Cincinnati Interfaith Workers Center, when asked what lessons he had learned from being an organizer for warehouse workers in California. The conversation is in Spanish, but you can get a translation here.

“I felt the need that I would always make sure that a child would never have the experience that I had as a farmworker child. My passion for my work is to take away the loneliness and bring the joy. Being able to watch these kids smile, and watch them be a kid, that’s like my greatest gift,” says Ruth Faircloth, who works for Rural and Migrant Ministry, and runs the Summer Leadership Overnight Camp for children of migrant farmworkers in upstate New York.

“Labor organizing to me years ago was great, but it was something I was perfectly content being on the sidelines watching happen, and not necessarily being engaged in it. But now that I’ve had these personal experiences and seen other really terrible abuses of other employees – people that I’ve worked with or know – I realize that it’s an issue that requires a lot of engagement, and also a lot of urgency,” says Patrick McDermott, a member of the Restaurant Opportunities Center of DC. He was in conversation with Jen Mendoza, a fellow labor organizer, from Ohio.