Costco Declares It Will Not Sell Genetically-Modified Salmon

Would you eat a genetically-modified fish? Follow-up: what if it was delicately smoked and served with creme fraiche? 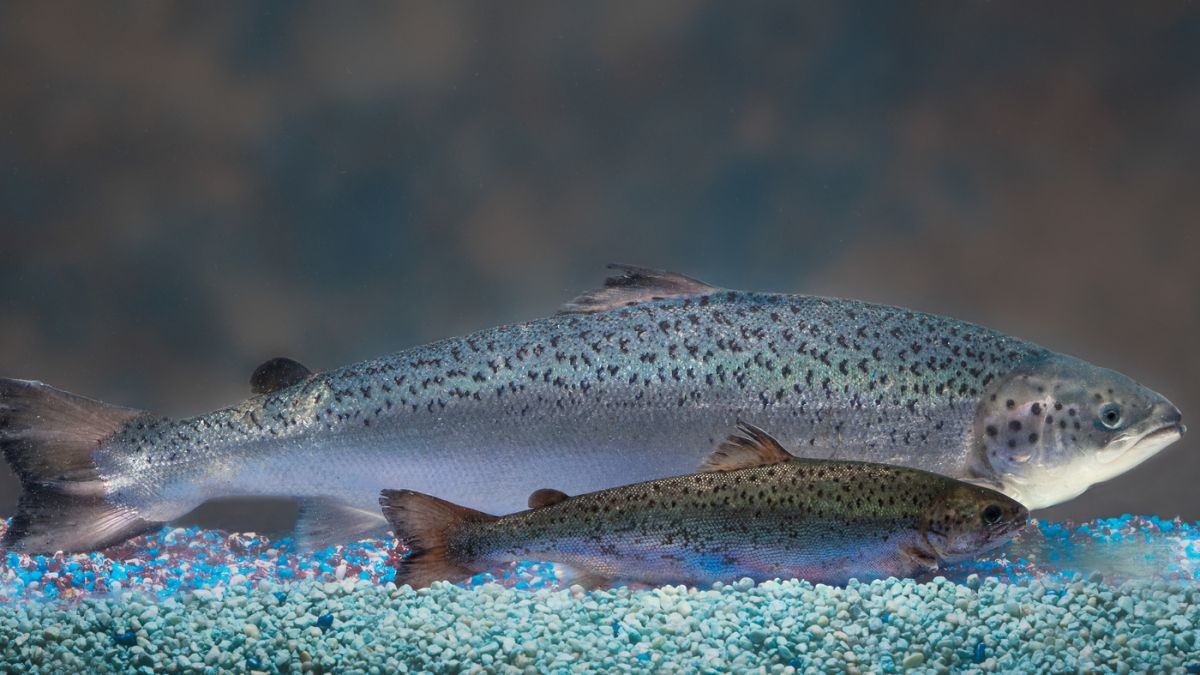 AquAdvantage salmon, made by a Massachusetts-based company called AquaBounty, is the first major genetically-modified animal product to be (repeatedly) approved by the FDA for consumption. It’s not on store shelves yet – the company estimates that’ll take about two more years – but on November 19th, the FDA issued a release stating that after research, AquAdvantage is found to be safe for Americans to consume.

On the other hand, given how many markets have declared they won’t sell it, it may be hard for Americans to even find AquAdvantage salmon. The latest is discount mega-retailer Costco.

AquAdvantage salmon are Atlantic salmon whose DNA has been spliced with some genes from the ocean pout, a big ugly fish with some weird properties to it. When combined with growth hormones from a chinook salmon, the genes from the ocean pout causes the new, juiced-up Atlantic salmon to grow much much faster than it ordinarily would. All AquAdvantage salmon are, according to the company, sterile females, which theoretically would have less of an impact on wild salmon populations, though there are still concerns that if they escaped, the beefed-up salmon would out-compete wild salmon for food. (AquaBounty says their domesticated behavior would make them ill-suited for life in the wild, and that they would be unable to out-compete wild salmon.)

The FDA this past week stated that the new salmon are safe to eat, as healthful as any other salmon, that the containment methods are adequate for preventing escape, and that the GMO process is safe for the fish. Immediately following that announcement, Costco gave a statement of its own: “Although the FDA has approved the sale of GM salmon, Costco has not sold and does not intend to sell GM salmon at this time,” according to the Associated Press.

Costco is the latest in an increasingly long line of markets that have sworn to never carry AquAdvantage salmon. Among them: Whole Foods, Trader Joe’s, Aldi, Target, Kroger, and Safeway. Critics have bombarded the government and retailers about the salmon, voicing discontent that GMO products like the AquAdvantage will not be labeled a GMO product, and expressing concern that the environmental and health impacts of such products are under-studied. Costco is a big victory; the company purchases about 600,000 pounds of salmon each week.