What Is This Weird Weed, and Why Are Farmers and Health Nuts So Into It? - Modern Farmer
Plants

What Is This Weird Weed, and Why Are Farmers and Health Nuts So Into It?

This could be the omega-3 and omega-6 fatty acid superfood of our dreams. Well, not ours. But it must be somebody's dream, right? 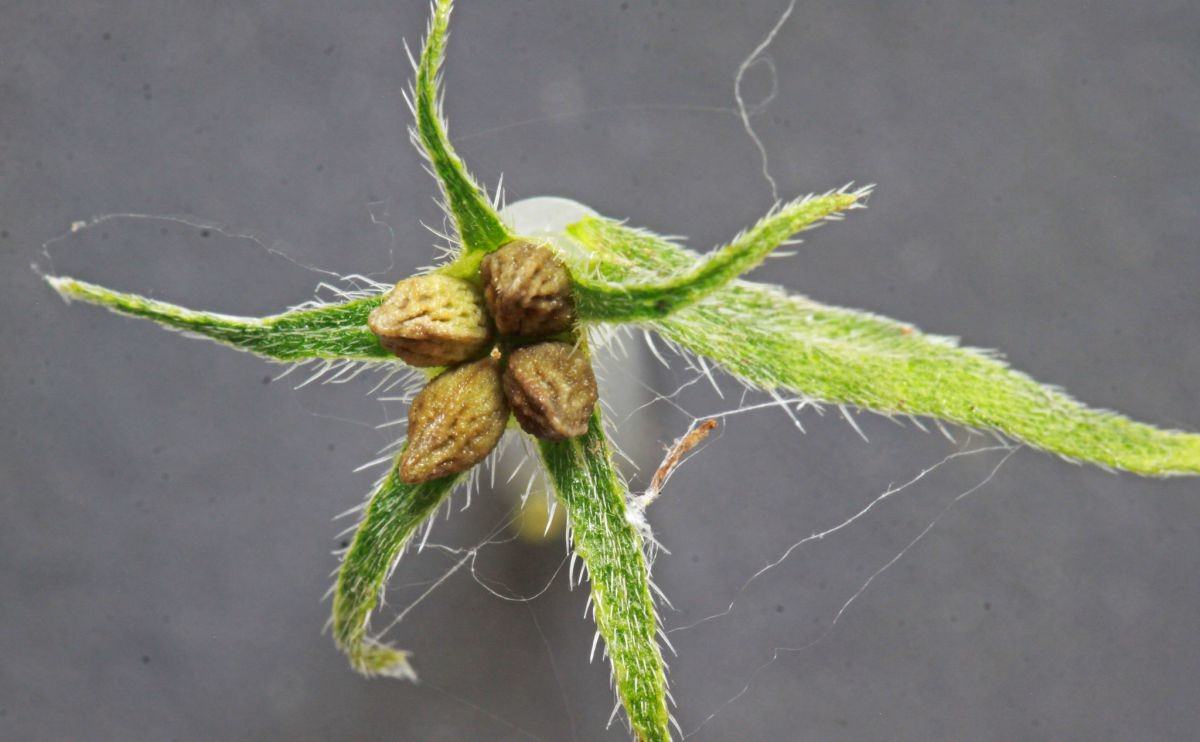 So this weed is, scientifically, known both as Lithospermum arvense and Buglossoides arvensis, depending on who you ask. Its common names include corn gromwell, field gromwell, and bastard alkanet, every single one of which is a totally weird name. It’s in the borage family, also known as the forget-me-nots, which includes borage, fiddleneck, lungwort, and oysterplant. That last one might actually give you a clue as to why corn gromwell is so important.

Corn gromwell is generally considered a weed, a scraggly flowering plant that’s an invasive species where it’s been introduced, especially in North America. But in Scotland, where it’s native, it’s now being grown as a crop, because research indicates that corn gromwell’s seeds are extremely high in omega-3 and omega-6 fatty acids.

These are essential nutrients for humans, who get them from all kinds of sources. Fish is a particularly good source, but there are plenty of others, including nuts like walnuts and pecans, seed oils from canola to flax, and eggs. But studies in the past few years indicate that corn gromwell, that infernal weed, actually contains in its seeds some bonkers levels of these essential fatty acids, even higher than fish. (Fish is the ideal source of these nutrients; that’s why fish oil exists.)

The EU this month awarded corn gromwell the status of “Novel Food,” a designation to let consumers know that this might be a new thing, but it’s safe and approved for consumption. In Scotland, reports the site Scotsman, more than 30 farmers have begun farming corn gromwell, seeing it as a possible new wonderfood especially for vegetarians or those who don’t eat seafood for whatever reason. The plant will probably be marketed under the also-not-very-good name of Ahiflower, so we predict you’ll start seeing Ahiflower seeds and Ahiflower oil in supermarkets soon.

Is ahiflower legal food in the US yet? Is it considered GRAS?