The Sugar Maple Is In Trouble: What Will Happen To Our Syrup? - Modern Farmer
Food & Drink

The Sugar Maple Is In Trouble: What Will Happen To Our Syrup?

The growth rate of sugar maples is declining, against all odds. 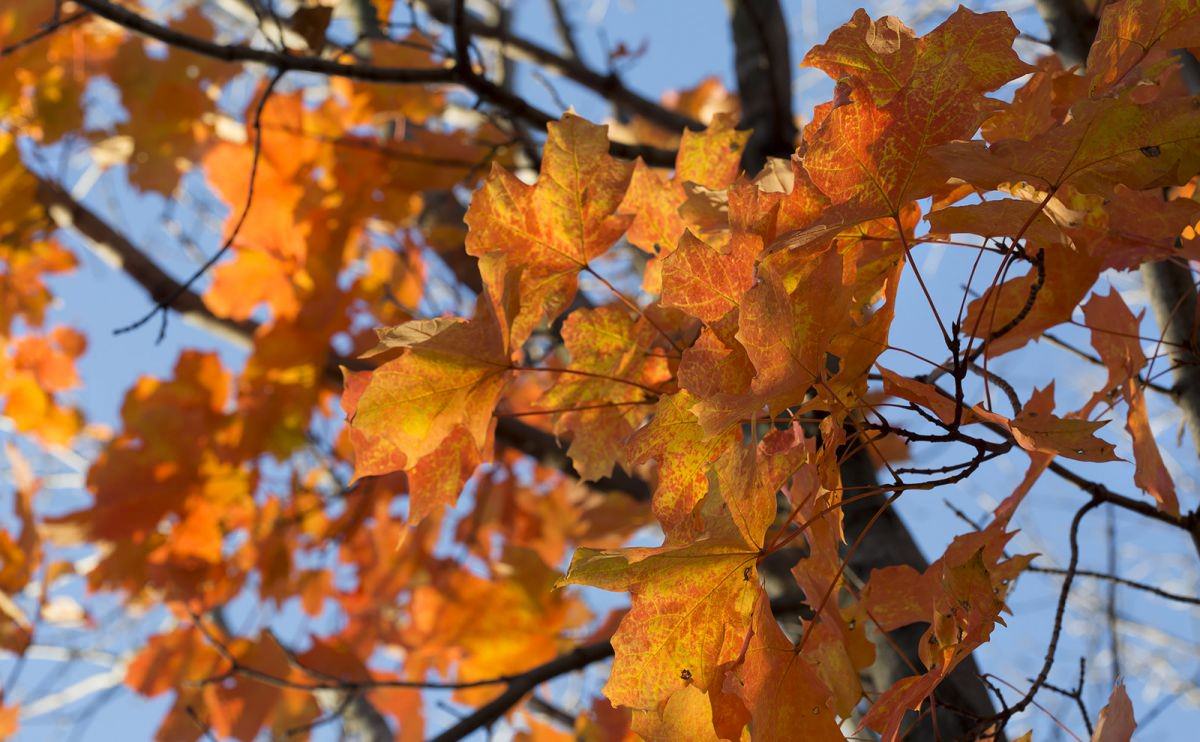 Maple syrup earns about a billion dollars a year in the US, centered in the top three syrup-producing states: Vermont, New York, and Maine. Though there’s been rumbling about the possibility of tapping sap from young saplings rather than mature trees, but for the most part, this is a fairly traditional industry, reliant on mature trees in the wild.

These trees are a major part of the ecosystem in the northeastern states where they thrive, providing important habitats for animals like deer, foxes, squirrels, and birds, as well as gripping the soil tightly with their strong roots, which prevents erosion into the area’s many lakes and streams. For humans, it’s economically important not just for maple syrup but also as highly prized lumber: Maple wood is, aside from being very pretty, extremely hard and durable.

That’s why the results of this study, conducted by researchers at the SUNY College of Environmental Science and Forestry, is so concerning. The study analyzed the growth patterns of young sugar maples throughout the Adirondack region in northern New York state. This region, far from population centers, is fairly healthy for sugar maples, boasting warmer and wetter weather than in the past, ideal for the growth of young trees. Acid rain, a concern of the researchers involved in the study in the past, has undergone a significant reduction in the past few decades.

And yet: Analysis of the trees’ rings indicates that instead of accelerating, their growth has been declining since 1970. And nobody knows why. 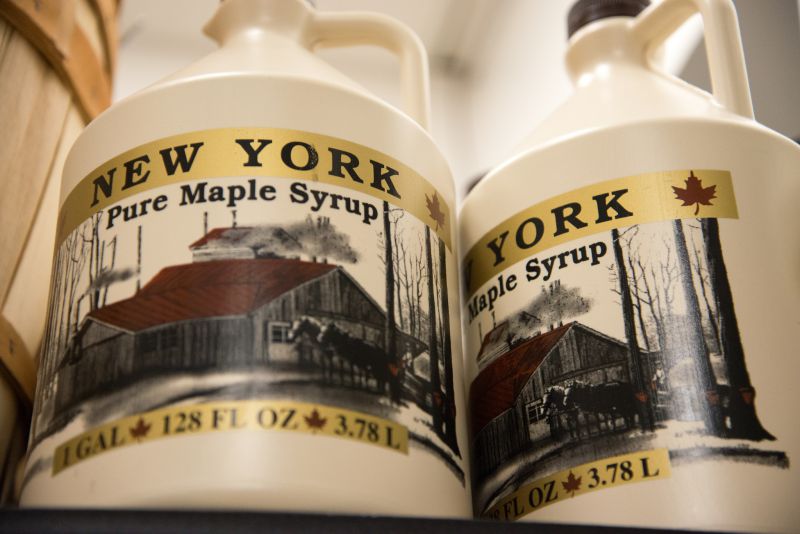 There are plenty of factors that can harm a young sugar maple’s growth, ranging from pests to acid rain to unexpected frosts, but the researchers couldn’t definitively point a finger at why. From the study’s release: “The detailed analysis conducted by [Daniel] Bishop and his co-authors did not find conclusive evidence that climate change or acid rain were the culprits – but [Dr. Colin] Beier [the study’s lead author] said this does not eliminate the possibility that these factors play a role.”

This is an early study in the hunt to figure out what’s going on with the sugar maples; sort of a first biopsy. Lots more work needs to be done: We need to figure out whether this is also happening in Quebec, in Vermont, in Maine, and everywhere else sugar maples are important. We need to figure out how damaging this decline in growth rates is: Are the trees sick? Can the trend be reversed? Do they have a shorter lifespan or reduced output of the sap needed for syrup? And most importantly: What is going on here? Why are the maples in trouble?

I live in Indiana and own about 100 acres of woods. We are novice makers of maple syrup. About 50 gal. a year. For the past three years, I’ve several sugar maples have started to die, especially the tops. Driving through the countryside and in the small towns, I have noticed dead maples! I’m 73 years old and have grown up my whole life making maple syrup. One thing that bothers me that starting in the 1980’s the residue collected from filtering our syrup changed from the tanish colored sugar sand to to an a dark brown to sometimes a… Read more »