Who Is Obama’s New Nominee For FDA Commissioner?

And why should we care about what the FDA does, anyway? 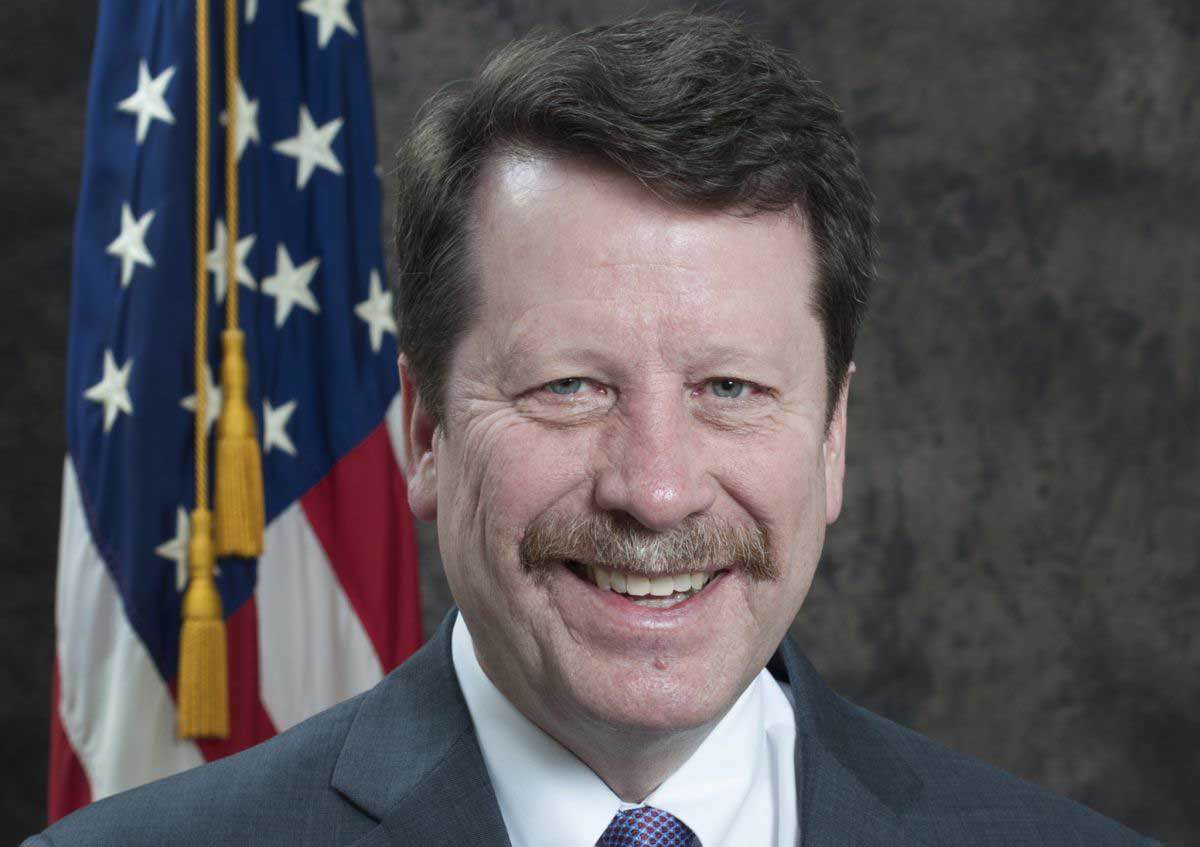 First, we should talk a little bit about what the FDA does and why it’s so important. The FDA is a wide-ranging agency, regulating nation’s medicine (for both humans and animals), medical devices, and, according to a not very helpful brief on its website, “our nation’s food supply.” But wait, you might be saying: The FDA can’t possibly regulate the country’s entire food supply. Doesn’t the Department of Agriculture – the USDA – handle most of that?

Yes, sort of. There’s a large overlap and a great deal of confusion between the two organizations. In 2010, for example, during a salmonella outbreak in Iowa, the FDA found itself responsible for investigating the actual eggs in their actual shells, but the USDA was responsible for monitoring any products made with the eggs, as well as the facilities in which the eggs are laid. Weirder: In the case of, say, a pork sausage, the USDA would be responsible for ensuring the meat in the sausage is safe, but the FDA would be responsible for regulating the sausage casing, because the casing is seen as being more packaging than nutrition. It is, basically, chaos.

From our perspective, caring about food and where it comes from, the FDA and USDA are both extremely important.

From our perspective, caring about food and where it comes from, the FDA and USDA are both extremely important. In general, the USDA tends to be the most important regulatory agency when it comes to meat, poultry, fish, eggs, and vegetables, while the FDA is the more important player in terms of regulating everything else we put in our bodies (vitamins, medicines, vaccines, bottled water) and some stuff we don’t (cosmetics, microwave ovens for some reason). In the near future, the most important agricultural ruling might be coming this fall, regulating electronic cigarettes – a major agricultural ruling, given the profitability of tobacco. The FDA will also be in charge of medical marijuana regulation federally, whenever that comes around.

Obama’s nomination is Dr. Robert M. Califf, who currently serves as the deputy commissioner for medical products and tobacco. Califf comes from a research background, with his name on more than 1,200 scientific publications (a pretty remarkable feat). He is an acknowledged powerhouse in the field of cardiovascular care, and has run major research wings of Duke University.

But criticism has arisen about Califf’s impartiality; he has taken money from more than 20 drug and device companies, including big boys like Merck and Novartis, and the research facility he led at Duke got about 60 percent of its funding from private corporations. Some are concerned about Califf’s close ties to the pharmaceutical industry, though statements from Obama’s team imply that his deep knowledge of these companies make him better able to lead the FDA. Those ties make him an easy nominee; nobody would argue he’s qualified, and though he identifies as a Democrat he is popular with Republicans, who are expected to approve his nomination easily, according to The Wall Street Journal.

It remains to be seen how Califf will act towards private industry if and when he takes leadership of the FDA. But we’ll be watching; his role is too important to remain in the shadows.