Want Your Child To Grow Up Strong And Healthy? Move To A Farm

Plus, cows are really cute. 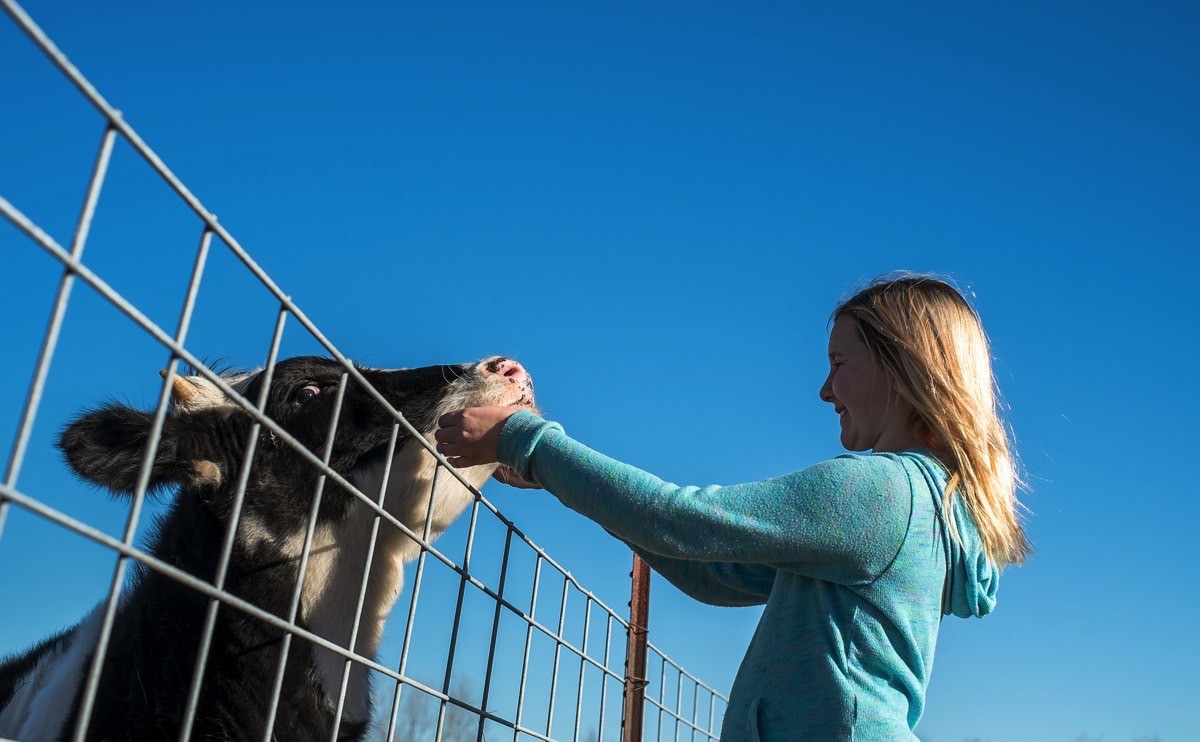 The study, written by Belgian, French, German, and Dutch researchers, attempts to build upon a study from July 2014, which found that children who grow up on dairy farms have a lower incidence of allergies than the average. This new study, published in the journal Science, aims to find exactly what that link between the dairy farm and allergies is.

According to the study, the link is to be found not in the immune system, but in the very first place an allergen (like dust mites) hits the body: the lungs, after it’s inhaled. The researchers exposed laboratory mice to “farm dust,” which is exactly what it sounds like. (For what it’s worth, farm dust has been the subject of attempted bans by regulatory groups in the past few years.) The study found that the mice produced a protein called A20. When the researchers stopped the mice from producing this protein, the mice developed higher rates of allergic reactions, indicating that the A20 protein is a protective element, and that production of it is triggered through exposure to the dust.

The Washington Post, which reported on the study, notes that this is an early step in the quest to understand exactly how exposure to theoretically undesirable materials can prevent or reduce the risk of allergens or asthma. We don’t really, at this point, understand how any of this works, and this study has been performed only on mice so far. But it’s certainly a step in the direction of comprehension – and another reason to value dairy farms.