If The Government Shuts Down, Food Stamps Go With It

46 million Americans rely on the program. 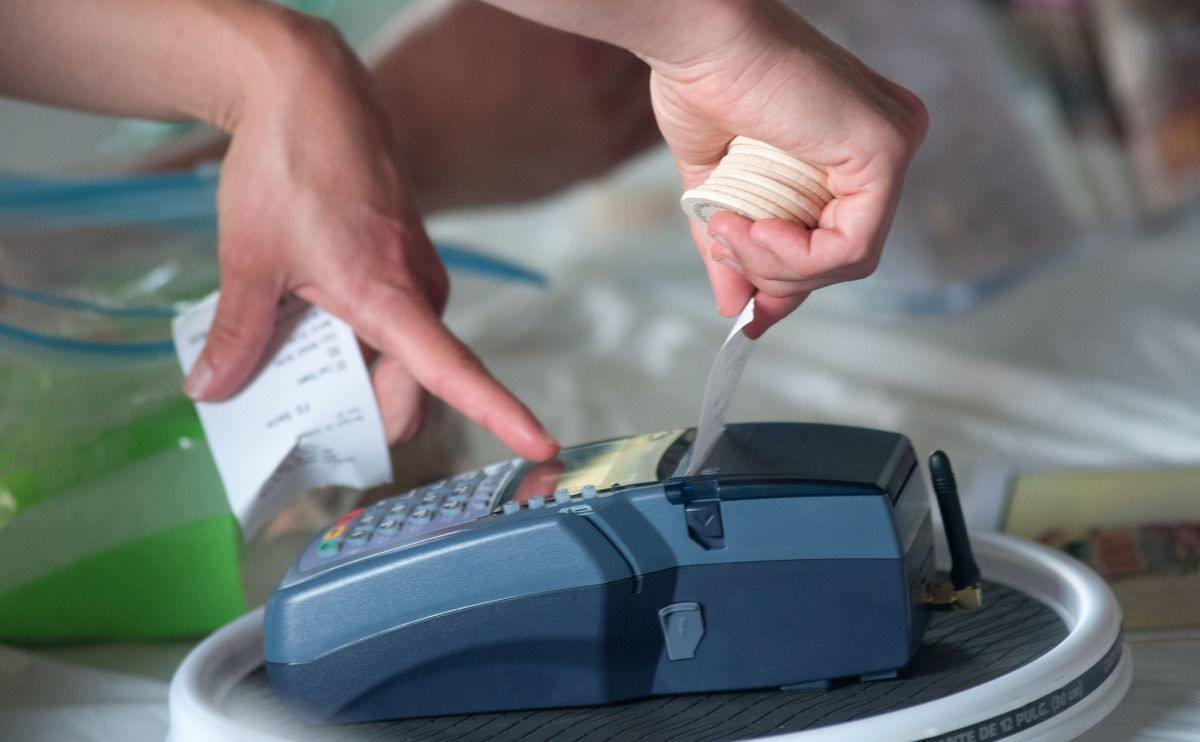 It’s generally assumed that without Boehner, the Republicans will present a more unified force that can bargain with the Democrats in a single bloc to avoid a shutdown. But the Washington Post, in an op-ed, notes that nothing is certain until the leaders of the parties officially agree on a budget, no matter how that shakes out for Planned Parenthood.

One of the stranger effects a shutdown could have is on the Supplemental Nutrition Assistance Program, usually referred to by politicians as SNAP and by everyone else as the food stamp program. A spokesperson for the USDA, which controls the program, told the AP:

“If Congress does not act to avert a lapse in appropriations, then USDA will not have the funding necessary for SNAP benefits in October and will be forced to stop providing benefits within the first several days of October. Once that occurs, families won’t be able to use these benefits at grocery stores to buy the food their families need.”

Last week, the USDA issued a letter clarifying what’s going on, saying that the USDA is preparing for an ordinary October, meaning that if Congress gets their act together and signs a budget before the deadline (this Wednesday), benefits will continue without a break. But if there’s a shutdown, the USDA would be hamstrung: They wouldn’t have enough money to back up the benefits, and would be forced to stop issuing them. That would put a whopping 46 million Americans who rely on the program in jeopardy.