Farmacy, an all-natural line of skin creams, lip balms, and more debuted at Sephora in September. 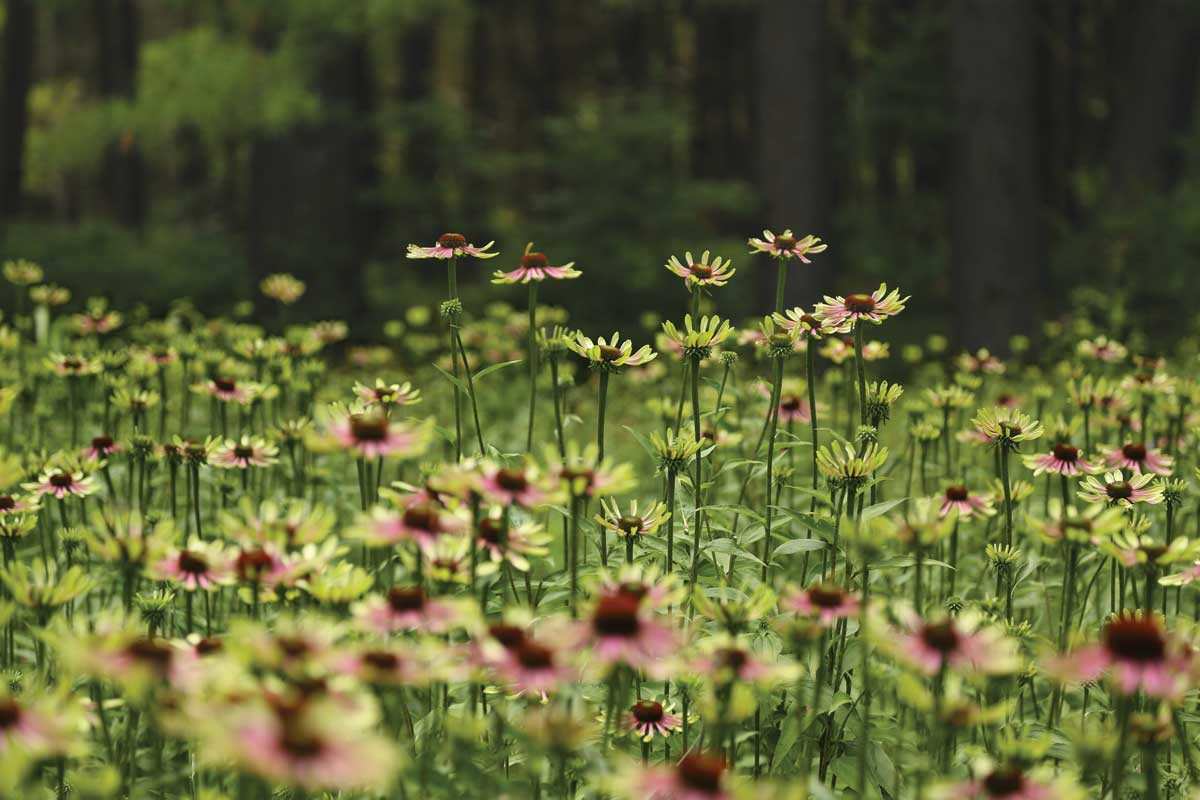 Then, in 1999, says Veeder, “I was in my garden, and I saw these mysterious pink flowers tinged with bright green.” He recognized the hallmarks of echinacea, but instinct told him the find was special, and perhaps rare. Veeder sent tissue samples off to scientists, who determined that he had not only discovered a new strain of Echinacea purpurea, but that the unusual variety was especially powerful. The cultivar, which Veeder named Green Envy and patented in 2010, contained the highest levels of cichoric acid – a phytochemical with restorative and antioxidant properties – ever registered. 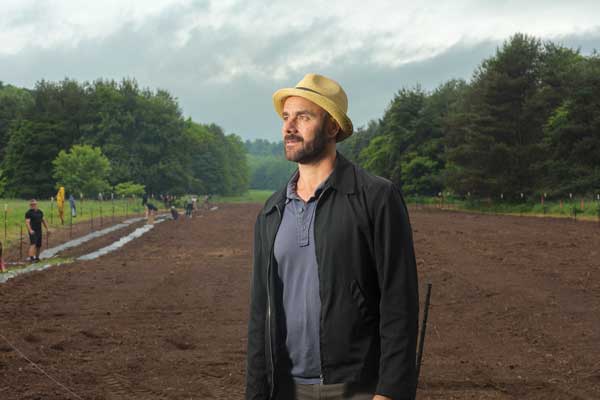 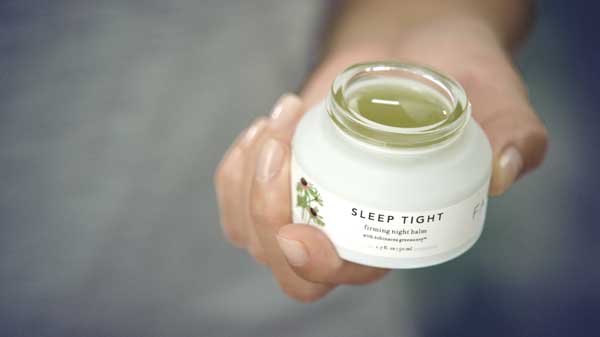 “We’ve all heard about echinacea’s health benefits,” says Veeder of the immune-booster commonly used in supplements. “But I was interested in finding other applications.” Because cichoric acid has been shown to support collagen production and brighten and firm skin, he partnered with a lab in New Jersey to turn Green Envy into Farmacy, an all-natural line of skin creams, lip balms, and more. The products debuted at Sephora in September.

For Veeder, the venture’s benefits go well beyond the cosmetic. To ensure a steady supply of the plant, he teamed up with a farmer named Robert Beyfuss, who had just leased an old airstrip in Cairo, New York, mere miles from where the marketing exec spent his childhood. “Bob actually helped my dad start his place way back when,” Veeder says. The roughly half-mile stretch of land is only a two-hour drive from the lab, so the plants can be delivered straight from the field to get fresh, cold-pressed root extractions for Farmacy’s concoctions. Veeder and Beyfuss have hired area residents in an attempt to retain local talent that might otherwise leave Greene County in search of better opportunities – an ambitious goal that Veeder downplays with humility: “I wish I had a sexier story to tell,” he says. “But Farmacy really started with a cool new plant in my backyard.”

Correction: This story originally ran in our fall 2015 issue, and proper photo credits were not given to Michael Bloom and Ben Foster. We regret the error.