In The Wake Of Sanctions, A Boom For Russian Farmers - Modern Farmer
Lifestyle

In The Wake Of Sanctions, A Boom For Russian Farmers

Small farms to the rescue! 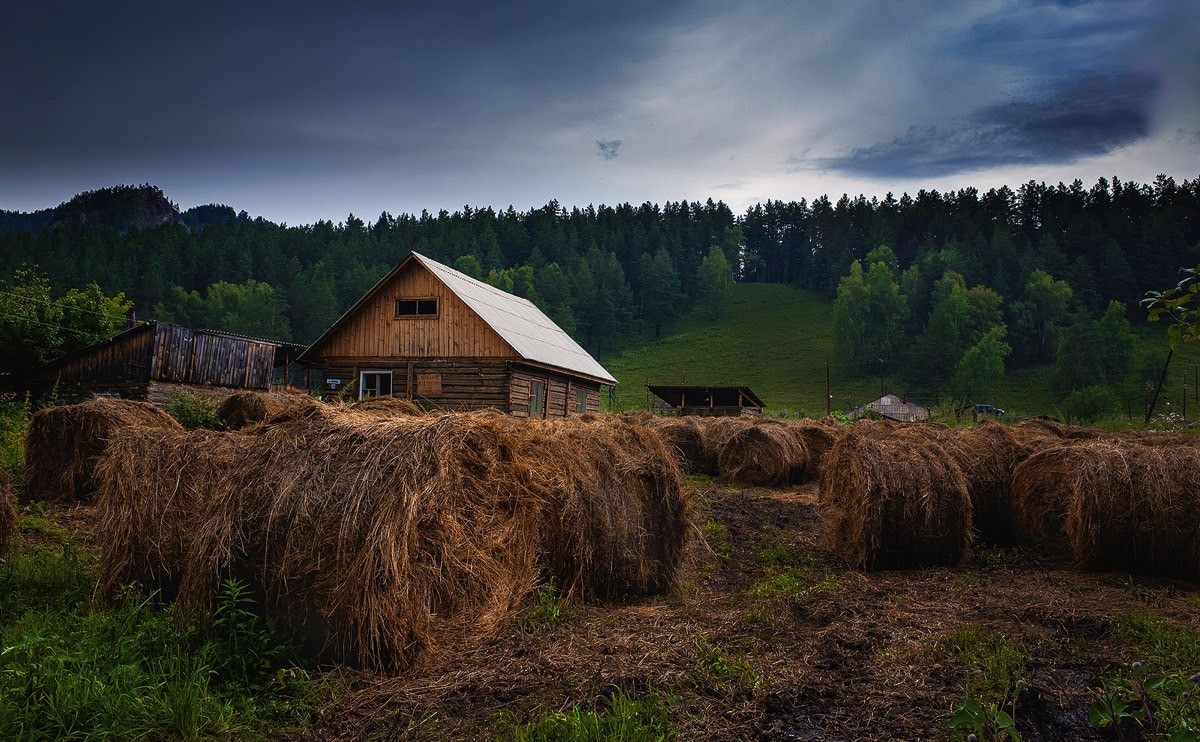 The past year has found Russia instituting huge, widespread bans on imports of various food items, including chicken, nuts, and prepared foods from the USA; beef and pork from the UK; and, most importantly, fruits, vegetables, pork products, beef, eggs, and dairy from the EU. The bans are largely an eye-for-an-eye response to sanctions following the downing of flight MH17, which according to various intelligence forces was shot down by pro-Russian insurgents.

That ban has spiked inflation in Russia, but to fight it, Russian authorities are leaning on the country’s own agricultural system to provide the food now missing from imports. Russia Beyond the Headlines reports on some of the programs that are boosting income for small farmers in Russia, a move that may come from panic, but could provide for the coming generation of domestic farmers.

Chief among these efforts is a program that was actually started in 2012 called the Beginning Farmer program (we’re assuming that’s based on a somewhat wonky translation). The Beginning Farmer program gives government grants to small farmers, averaging about 1.5 million rubles, just less than $23,000 USD. It was a popular program from the beginning, receiving 3,000 applications in 2014, but since the trade embargo, interest has surged. In just the first quarter of 2015, the program received 4,670 applicants.

The grants go to a variety of farm types. Sixty percent of the applicants are cattle farmers, with the remaining farming fruits, vegetables, and grains. That amount of money may not seem like much, but to the farmers interviewed by RBTW, it creates the ability to open a farm when one didn’t exist before. That money can buy land, equipment, and supplies, all of which allows a farmer to get food more quickly onto store shelves. One farm is Lavka Lavka, which you can learn a little about in this video:

Part of the reason this system could get a toehold in Russia is that a much higher proportion of Russian farms are small, family-owned businesses rather than the megabusinesses we have in the States. More than half, according to Russian governmental group Association of Farms, are individual homesteads, to whom a relatively small grant can make a huge difference.

Popular
Alaskan Salmon Face a Stream of New MinesBecki Robins
7 Smokable Plants You Can Grow That Aren’t MarijuanaBrian Barth
Why Don’t We Eat Turkey Eggs?Dan Nosowitz
Where Has All the Mustard Gone?Chloe Faure
Goat Sex: Everything You Wanted to Know But Were Afraid to AskAndrew Amelinckx
Explore Modern Farmer
Related
news
The Fertilizer Shortage Will Persist in 2023Shea Swenson
Animals, MTMF
Meet the Maine Teenager-Turned-Landscaper Thanks to Grazing GoatsBridget Shirvell
Animals, Food & Drink, Lifestyle
The Great (Sticker Shock) ThanksgivingLindsay Campbell
Labor, Politics
For Young Farmers, Land Access Will Make or Break the 2023 Farm...Emily Baron Cadloff
wpDiscuz
We use cookies on our website to give you the most relevant experience by remembering your preferences and repeat visits. By clicking “Accept”, you consent to the use of ALL the cookies.
Cookie settings ACCEPT
Privacy & Cookies Policy