The place gets its name from an old Vermont family who ran dairy cattle here until 1973. 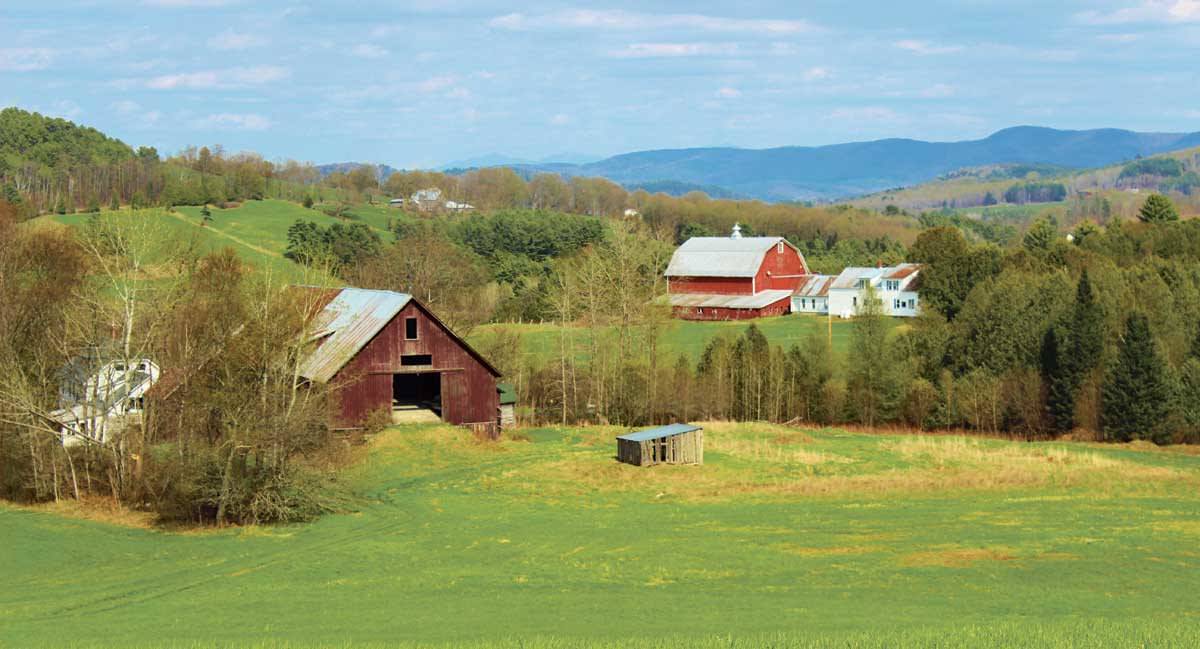 The place gets its name from an old Vermont family who ran dairy cattle here until 1973. Current owners Peter and Maryellen Griffin, who bought the property in 2002, operated an organic vegetable farm on five of its acres. 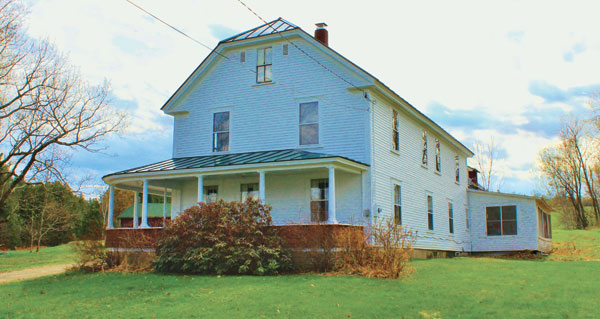 The farmhouse dates from 1875.

The kitchen and bathrooms could use updating, and returning the house’s peaked roof to its original, more elegant shape would be expensive. The barn roof, too, will need attention sooner rather than later. It’s also worth pointing out that the growing season in Vermont is short. Lastly, a conservation easement restricts development, as well as other activities “detrimental to the ecological, agricultural, or silvicultural values.” Though that’s not necessarily a bad thing. 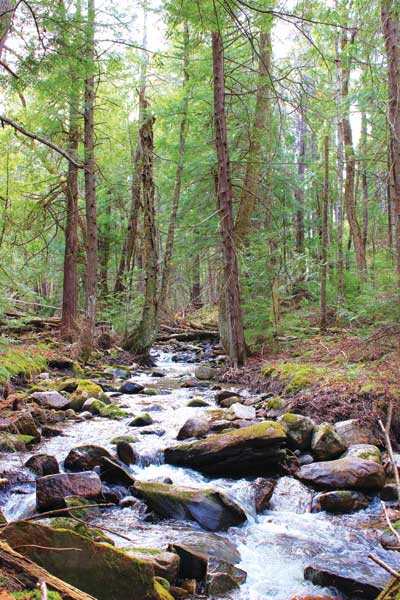 A small stream runs through the property.