Food Stamp Spending at Farmers Markets Is up 600% Since 2008

It's a huge step forward in providing high-quality, healthy food in affordable ways. 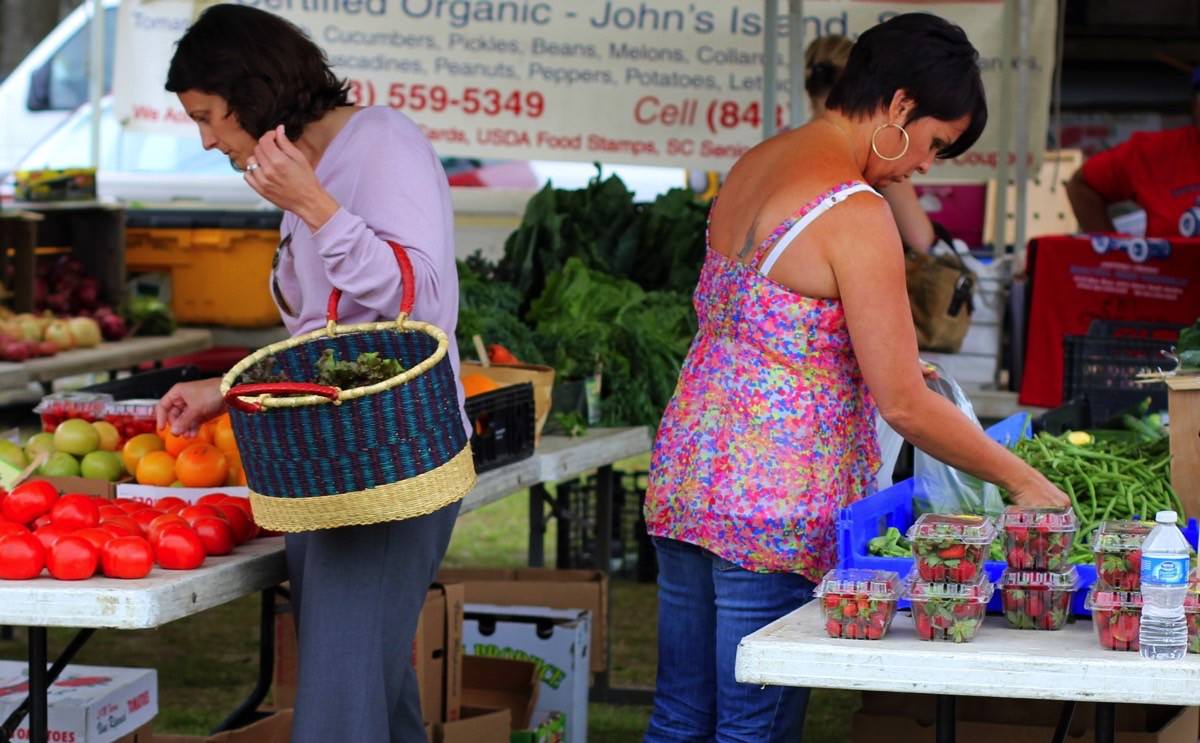 Since 2008, when President Obama took office, the United States Department of Agriculture has made increasing low-income use of farmers markets and farm stands a priority. They’ve primarily done that through SNAP (Supplemental Nutrition Assistance Program), better (and no longer really accurately) known as food stamps.

The first push was to increase the number of small vendors at farmers markets and farmstands that actually accept SNAP payments. That’s easier said than done; to accomplish the goal, the USDA had to provide, free of charge, thousands of machines capable of reading EBTs, or electronic benefit transfers. But after providing the machines through grants, the USDA was able to increase the number of farmers market vendors and farm stands that can accept SNAP by more than eight times, from 753 in 2008 to over 6,400 today.

Making it easier for people to use SNAP to buy produce and other goods has had just the desired effect: Redemptions at farmers markets and farm stands totaled $18.8 million in the fiscal year 2014, almost six times as much as was spent in 2008. And (sort of obvious) studies have shown that providing access to high-quality produce has a beneficial impact on the health of people in the area. It’s a pretty impressive achievement. You can read more about it here.

Popular
7 Smokable Plants You Can Grow That Aren’t MarijuanaBrian Barth
Record-Breaking Egg Profits Prompt Accusation of Price GougingClaire Carlson, The Daily Yonder
Could New York Become the Mushroom State?Sara Foss
6 Differences Between Llamas and AlpacasAndrew Amelinckx
Hell in High Water: The Story of Devils Lake, North DakotaSharlene Breakey
Explore Modern Farmer
Related
Features, Food Security, Labor
The Rise of Virtual Farmers MarketsLeah Borts-Kuperman
Features, Food & Drink, Fungi
Could New York Become the Mushroom State?Sara Foss
Environment, Labor, Water
California Farms and Farmworkers Attempt to Recover From Record FloodsNaoki Nitta
Books, How-To, Lifestyle
How to Turn Your Garden Into a Business, No Matter the SizeEmily Baron Cadloff
wpDiscuz
We use cookies on our website to give you the most relevant experience by remembering your preferences and repeat visits. By clicking “Accept”, you consent to the use of ALL the cookies.
Cookie settings ACCEPT
Privacy & Cookies Policy