The Brave New World Of Wine And Cannabis Pairings

Ah, yes, the Purple Haze. We'd recommend a nice vibrant sauvignon blanc to go with that. 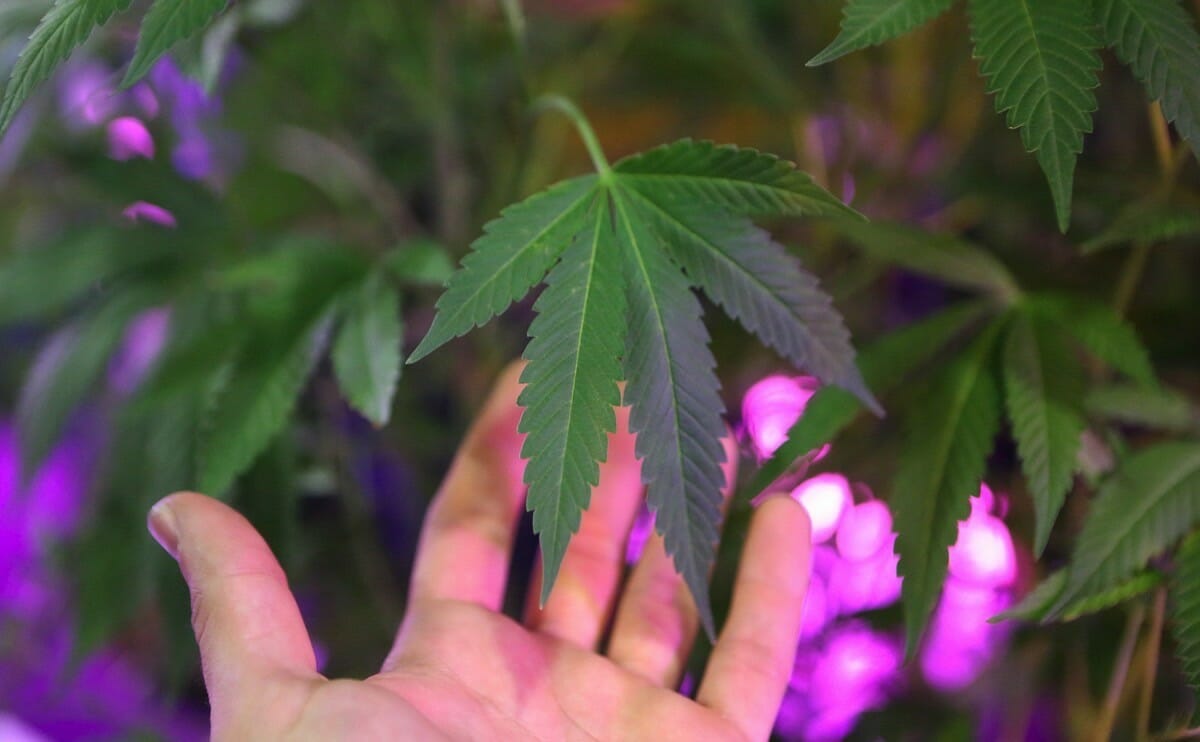 As cannabis legalization creeps forward, state by state, users are beginning to modernize their habit past the usual “buy it in a park, smoke it semi-secretly” routine. Pot culture as it relates to food has long been pretty primitive; “stoner food” is an entire category of dining, focusing on cheap thrills, greasy or fried or otherwise non-subtle, theoretically non-sophisticated cuisine. That’s beginning to change, especially in Colorado. Katie Shapiro of The Cannabist reports on new efforts to combine wine and weed.

Leafly, a guide to all things cannabis, has already published a pretty illustrated guide to beer and weed pairings. (Drinking a wheat beer? Opt for citrusy strains like Maui Waui, for the same effect as putting an orange slice in your Blue Moon.) But wine pairing is a new frontier. Denver-based urban vineyard Infinite Monkey Theorem, led by Ben Parsons, is among the first to really try melding the two worlds.

“It probably feels like a stunt because marijuana connoisseurs are starting to go more public with this kind of concept since prohibition ended,” says Parsons. “But the reality is, there’s a true tasting experience to be had. People who have an interest and understanding in the depth and range of wine tasting are now starting to look at how to appreciate and experience marijuana in the same way.”

The specific sort of pairing is not much different than with wine and cheese: pick a wine and a strain of weed that complement each other, and imbibe them at the same time. The basic theories aren’t that different, either: full-bodied wines should go with full-bodied strains of weed, and acidic or dry wines go best with lighter or citrusy weed.

Parsons also tells The Cannabist that they might begin experimenting with THC-infused wines, a sort of high-end version of “Green Dragon,” a concoction of cannabis-infused liquor. It’ll remain a local business for now – until other states legalize the substance.