Rare, Centuries-Old New Mexico Sheep Breed Back From The Brink

A sheep that accompanied Coronado in 1540 is making a comeback in Albuquerque. 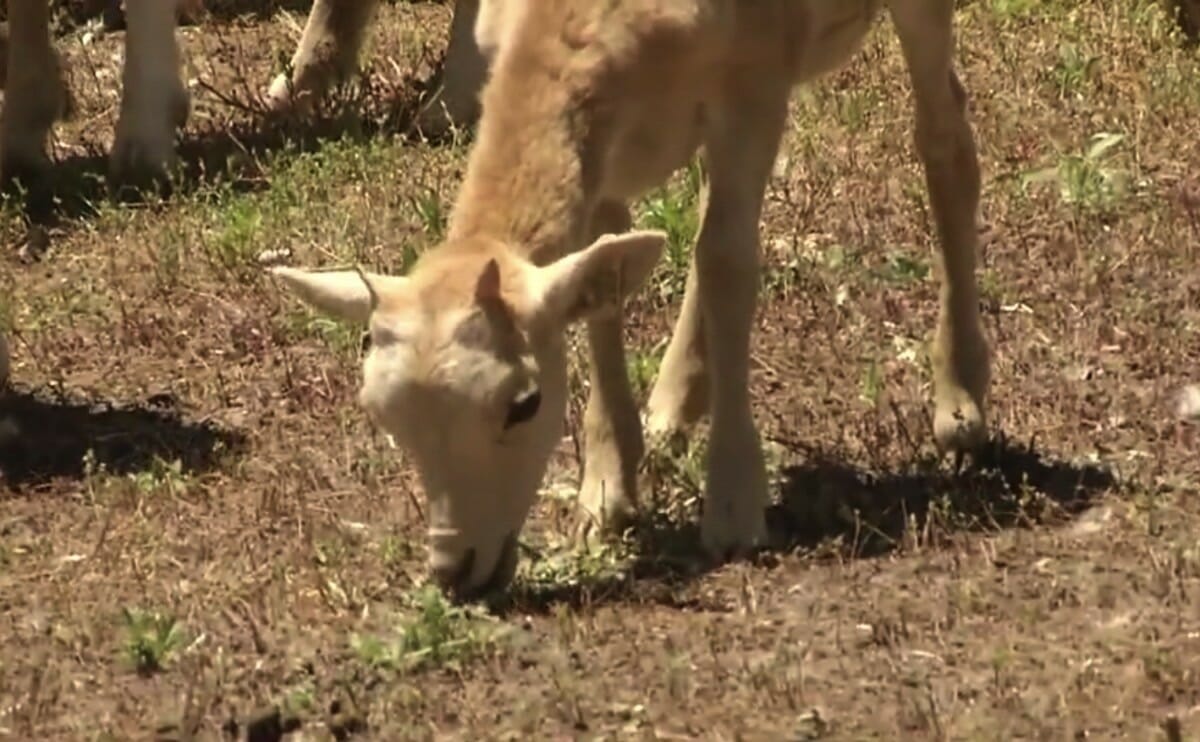 Don Chavez, a rancher near Albuquerque, New Mexico has a mission unlike most sheep ranchers. He doesn’t just want his sheep to be profitable, he wants them to be famous, reports KOB News.

When the Spaniard Francisco VÁ¡zquez de Coronado made his two-year-long trip from Mexico to Kansas in 1540, he brought with him some sheep for the journey. These were no normal sheep, but a hardy breed, with enormous horns on the males and small horns on the females. Their fur was unlike the vast majority of other sheep. The breed eventually became known as the New Mexico Dahl sheep.

Even though the sheep are big, hardy, and easy to breed, the Dahl quickly lost favor among New Mexico ranchers because they are what is known as a “hair sheep,” as opposed to the more common “wool sheep.” The fur of a hair sheep grows straight and soft, not nearly as dense as that of a wool sheep, and it also naturally stops growing. It’s not much good for fiber, but according to Chavez, it’s a great sheep for breeding and meat.

Chavez noticed, when shopping for his own sheep, that some farmers would offer these strange straight-haired sheep for sale. Invariably, they were collected from the wild. Chavez began buying them and breeding them to emphasize their most Dahl-like qualities, and over 25 years he’s come up with a herd that’s awfully close to what Coronado must have had with him nearly 500 years ago. The breed is a great one to raise for meat, and their size means milk production is fairly high as well–putting aside their historical value, they’re worth raising even without the possibility to shear them for wool. Chavez is even trying to get the New Mexico Dahl recognition as an official state heritage breed of livestock. And why not? It’s certainly been around long enough.