Nestlé To Turn California Factory To A “Zero Water” Facility

A milk processing plant that requires absolutely no outside water to operate. How? 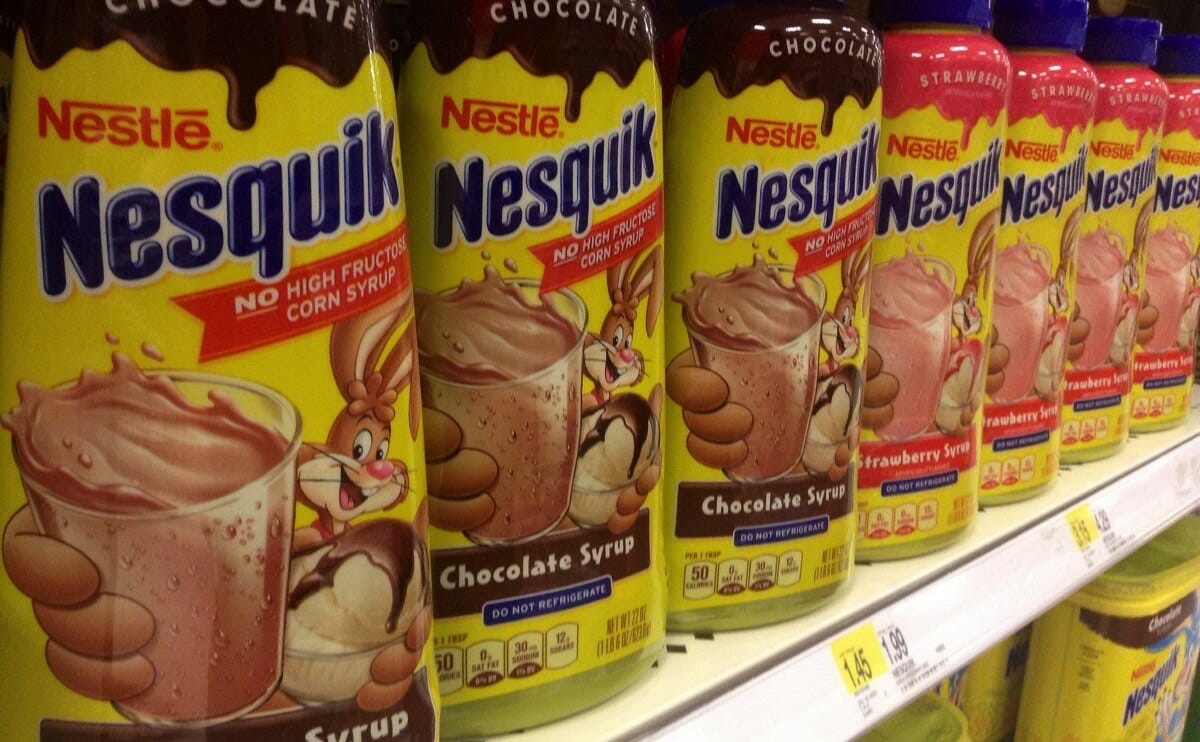 The latest in that line: Nestlé, the Swiss company responsible for everything from Nespresso to San Pellegrino to HÁ¤agen-Dazs to about 100 different candy lines, announced that its milk factory in Modesto, California, is on its way to becoming a zero-water facility.

Zero-water factories don’t totally abandon water. Water is an essential part of running a huge building, cooling reactors and cleaning the facility, and keeping the whole system moving. Nestlé is working to make sure that all the water it needs derived from waste products from the foods it makes, so the factory won’t need to look to outside sources for water.

Modesto is an agricultural hub. The city (just over 200,000 in population) is surrounded by farmland that produces almonds, walnuts and chickens. Frito-Lay and Del Monte both have huge factories there as well. But this particular factory produces powdered milk.

As you might expect, to turn milk into powdered milk, you remove the water, which the company plans to use as coolant, and after being purified, in various other uses. The company says this will save about 63 million gallons of water per year.

During the drought, many companies have come under fire for excessive water use. Nestlé seems like an obvious target; the company bottles Poland Spring, Deer Park and many other brands of water. Nestlé is quick to note that its factories in California use “less than 0.008 percent of the total” water used in the state, and that stopping production of bottled water won’t have a noticeable effect on the drought. Regardless, spending an estimated $7 million to revamp the Modesto plant certainly indicates that Nestlé is at least open to reducing its water use.