Once troublesome for growers, these tasty brambles have been tamed as new, improved varieties hit the market. 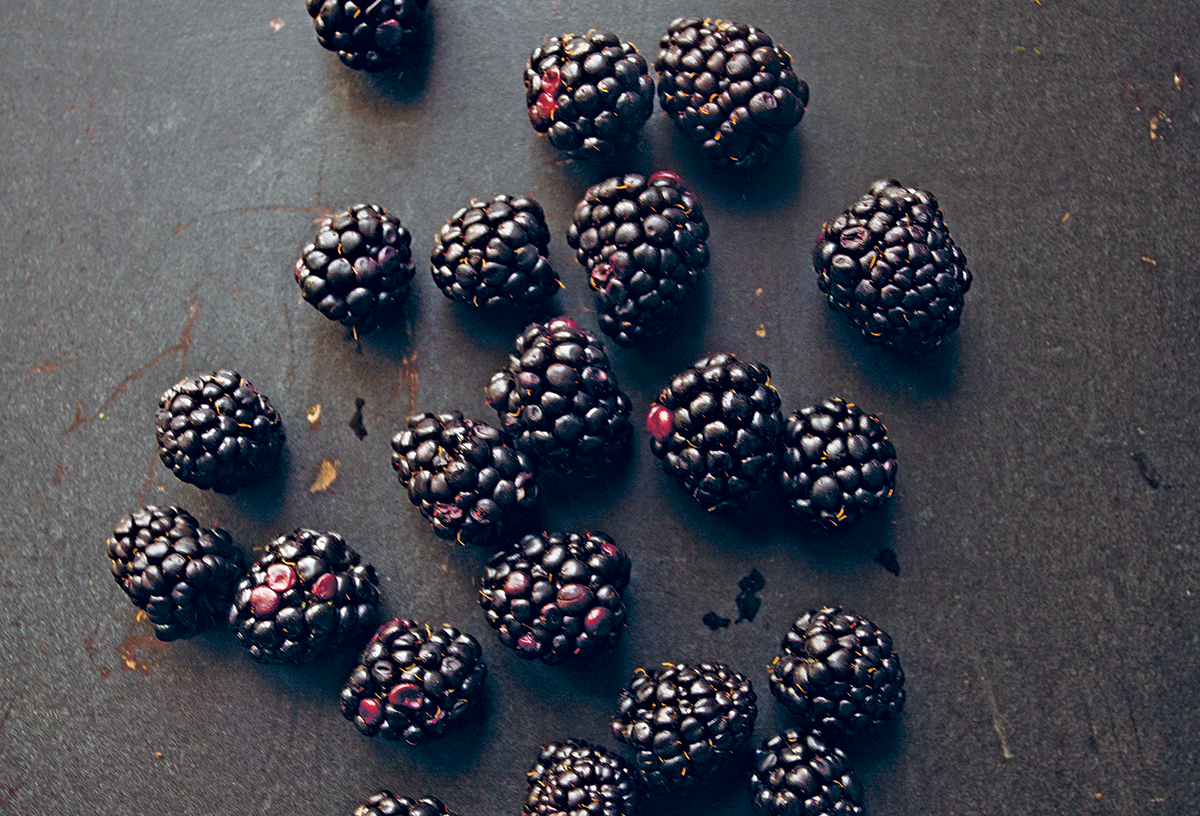 Blackberries tend to evoke memories of childhood adventures hunting for fruit along a hedgerow or in a vacant lot. But as recently as the 1980s, there were three good reasons for not growing blackberries as a market crop. First, the season was brief – only 4 to 6 weeks in midsummer. Second, their trailing habit required trellising and made maintenance a chore. Third? Near-omnipresent thorns, which made the canes potentially painful to prune and presented a prickly dilemma for pick-your-own operations.

Fortunately, all three of those concerns have been addressed over the past few decades with the introduction of new cultivars. Though there’s not yet one variety that deals with every issue, there are great options, depending on your most pressing concern: taste, productivity, ease of maintenance, or length of season. Here’s a rundown of some high-performers.

Perhaps the biggest change in the world of blackberries has been the introduction of primocane fruiting varieties. Blackberries and other brambles produce biennial (two-year) canes from perennial crowns. The first year’s new growth is called a primocane. The second year’s growth is known as a floricane. In the past, all blackberries were floricane-bearing plants, fruiting only on second-year growth. But new primocane varieties produce fruit on first- and second-year canes. Under the right conditions, that stretches the season, as the floricanes start fruiting in midsummer and the primocanes on the same plant fruit from late summer until frost. However, intense heat during flowering or fruiting can reduce the harvest. Most primocane varieties are thorny; some are erect in habit, some semierect.

In days gone by, most blackberries were produced on trailing canes that required trellising to keep them upright for growing and harvesting. Building and maintaining those post-and-wire trellises can be expensive and time-consuming. Maintenance is a continuing chore; new shoots must be tied to the wires every year. In addition, trailing blackberries are generally the least cold-hardy varieties. But breeders have created varieties that need minimal or no trellising.

Most trailing, and many erect, varieties sprout thorns. But breeders have been working overtime to develop thornless blackberries. The great majority of them grow in a semierect manner that requires some trellising. Because of their lack of thorns and restrained growth habit, these thornless varieties make an excellent crop for pick-your-own operations, though their flavor may not measure up to that of thornier counterparts.

THE BOTTOM LINE for blackberry farming

Blackberries can be profitable for the small farmer ‘in nearly every climate in the continental United States. They yield a marketable crop no later than the ‘second year and can produce over a 4-month season ‘with semiweekly harvests.

Hey guys! I would love to hear of some successful operations that I could have a look into 🙂
Thanks in advance
Mikey

We live in a zone 4 at 7000 ft level is there a variety that would survive under those conditions?

Agri-Starts is a great option if you are buying 144 or more plants. All their material is virus tested & excellent quality.