Why Aren’t We All Drinking Peanut Milk?

Can its own version of milk finally move the peanut back to the top of the nut (or nut-like foods) rankings? 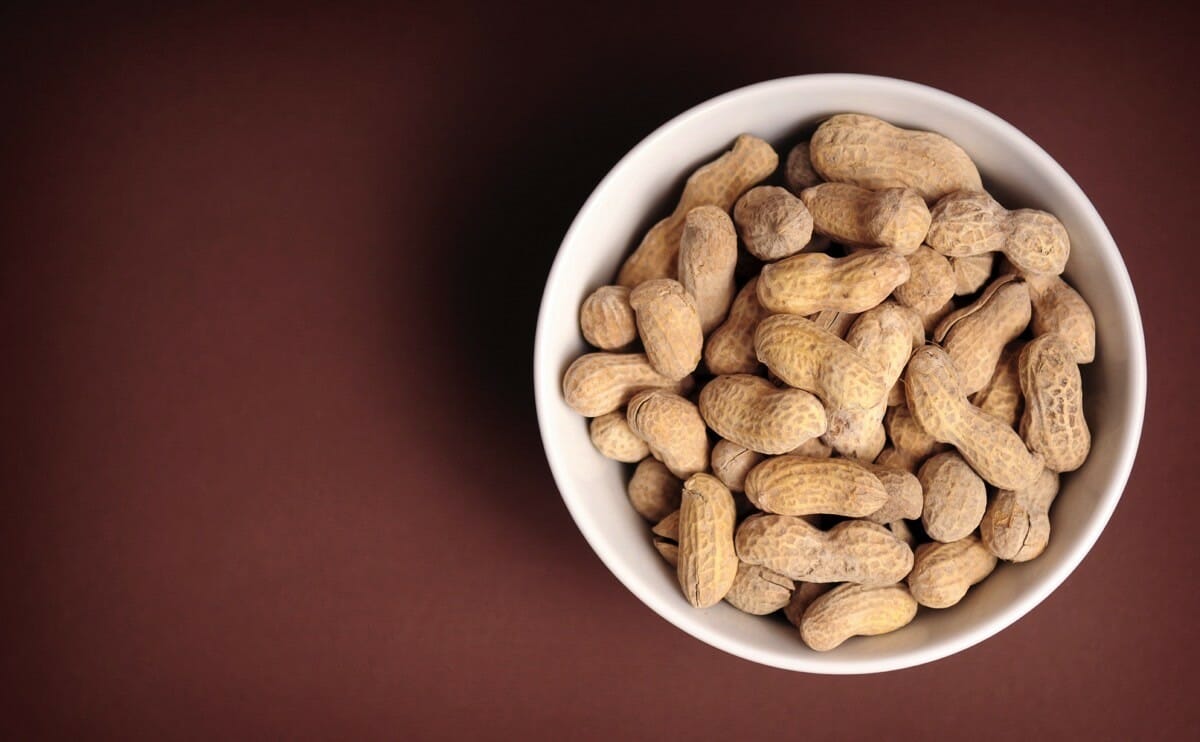 For decades upon decades, the peanut was king in the United States. Native to the Americas, this legume’s reign started in the 1930s, thanks in part to its high oil and sugar content and inexpensive production. Even though the peanut is a legume and not a tree nut, for more than 80 years it has ruled over the likes of walnuts, cashews and other nuts in the marketplace. But all of a sudden, around 2012, a challenger sprung up out of nowhere: the almond.

Almonds, grown mostly in California if they’re not imported, passed the peanut in popularity just a few years ago, rocketing on the strength of their delicious flavor, purported health benefits, and, perhaps most importantly, a liquid made from water mixed with pulverized almond meal known as almond milk. In an interview with Food Navigator USA, the president of the National Peanut Board let slip that peanut growers and processors might have something that could compete: Peanut milk. With a certain caginess, he said: “We can’t comment on specific company activities with peanut milk, but a concept has been developed.”

The peanut milk that’s in the works, says the NPB president, attempts to achieve the same sort of function that almond milk has as a replacement for cow’s milk. That means no strong peanutty flavor and a creamy texture to replicate the emulsion of fats and sugars in regular milk.

There are some precedents for peanut milk. In the Caribbean, especially Trinidad and Tobago, a drink called “peanut punch,” a sort of more liquid-y milkshake made of peanut butter with milk and sugar, is very popular. Homemade peanut milk is an option for those seeking an alternative nut milk and don’t want to wait for the commercial product.

This is a huge sector; alternative milks net more than $1.6 billion this past year, and with California’s desperate drought, perhaps we’ll need to look outside the almond (and, to a lesser extent, the cashew) for nut-based milks. Could peanut milk be the next big trend?

Via Food and Wine, image via USDA