It's official this time, and sanctioned by the university! 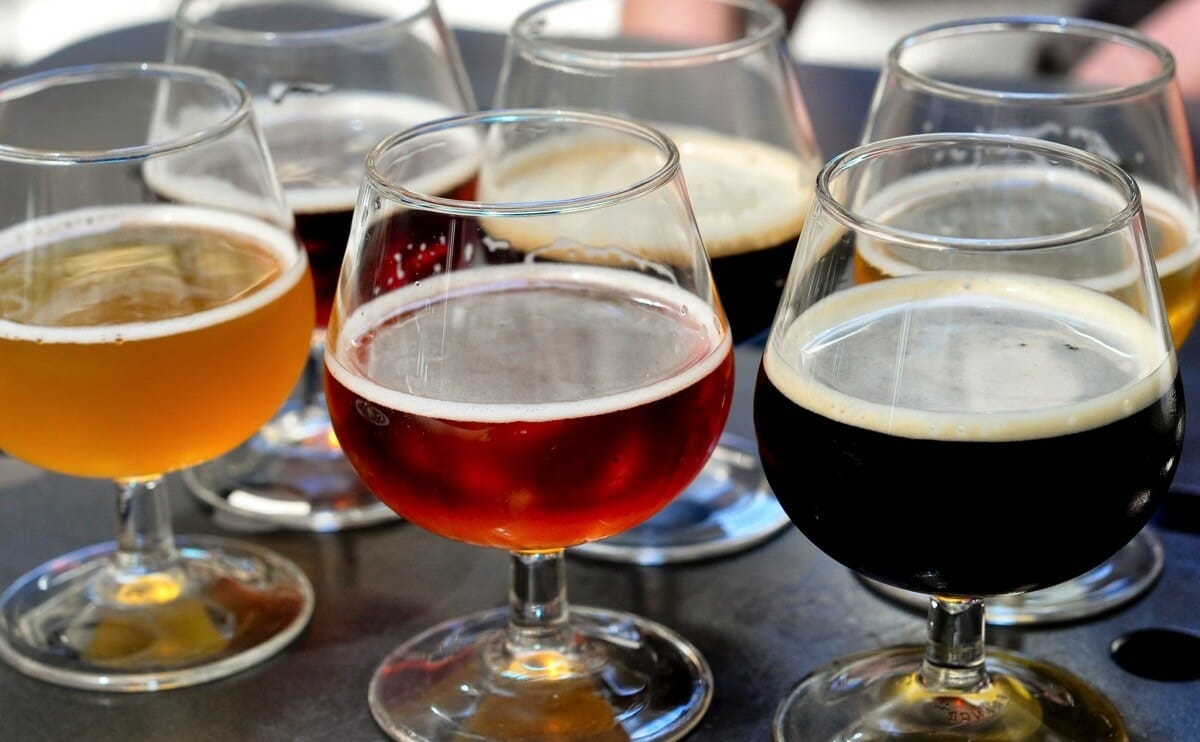 The craft beer trend, which has found small breweries almost tripling in number in the past 10 years, shows no signs of abating, especially now that it’s seeping deeper into higher education. Several universities offer either classes or degrees in beer brewing, as CBS reports from one such campus – California State Polytechnic University, Pomona, just outside Los Angeles. It may become the first university to sell school-brewed beer right on its campus.

Another California school, the University of California, Davis, is arguably the pioneer of university-operated beer classes, laying the foundation for the current trend. UC Davis began teaching classes in brewing, like the popular Practical Malting and Brewing, in 1958, and its classes are actually accredited by the Institute of Brewing and Distilling in London. Lately, the university has started offering a master brewers program, which takes 18 weeks and concludes with a nine-hour exam (phew!). Graduates tend to go on to positions at major brewers like Sierra Nevada, or sometimes start their own companies.

Cal Poly Pomona is perhaps ideally suited for brewing classes; since the 1930s, it has had multiple farms, and maintains an emphasis on agricultural science. Hops, a key ingredient in beer, tend to prefer slightly cooler climates – Washington, Oregon, northern California – but are hardy and will still thrive on Pomona’s farms, so the programs could easily expand into growing the ingredients for class.

For now, Cal Poly Pomona may not have the most robust brewing program in the country, but it is the newest, and the only one that currently allows sales of its beer on campus. Of course, one important rule: to take the classes, you must be at least 21. Sorry, freshmen.