The industry needs you. 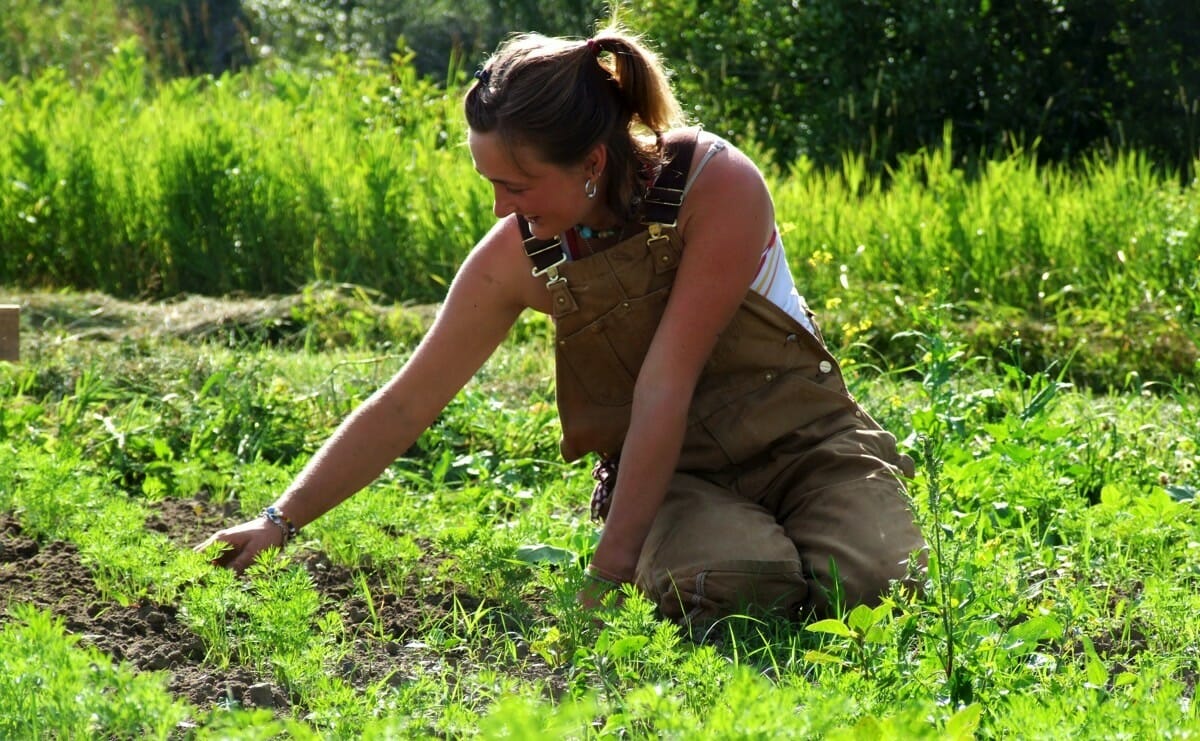 Since 1980, Purdue University, in consultation with the USDA’s National Institute of Food and Agriculture, has been releasing reports on the state of employment in the agricultural field. The latest, as announced by USDA Secretary Tom Vilsack, finds something very curious: there are an estimated 57,900 jobs available annually in the field of agriculture, and only 35,400 graduates who have studied a field that would qualify them for those jobs.

The demographics of agricultural workers has been a concern for a long time. “As the U.S. farm population has dwindled, the average age of farmers continues to rise. In fact, about 60 percent of the farmers in this country are 55 years old or older,” writes the EPA in a statement. But that isn’t because there are no jobs – it’s because the jobs are changing.

Agricultural education fields are filed under the umbrella of STEM (science, technology, engineering, and mathematics), which Georgetown University’s annual survey places as among the highest-paying and most secure subjects to study. But it seems specifically agriculture within that umbrella might be even more secure. “Those receiving degrees in agricultural fields can expect to have ample career opportunities,” writes Vilsack in a statement. “Not only will those who study agriculture be likely to get well-paying jobs upon graduation, they will also have the satisfaction of working in a field that addresses some of the world’s most pressing challenges.”

Those jobs are varied, and not all are for farmer, strictly speaking. The agricultural industry is one of the biggest in the country, and so there are jobs for all kinds of students. The report indicates that about half of the jobs in the agricultural sector will be related to management or business, about 27 percent in STEM fields, 15 percent in food or biomaterials production, and 12 percent in “education, communication, and governmental services.” But all are important, and hopefully the survey will alert students that agriculture might be a more enticing field than they think.