Review: The Mangalitsa Pig: Royalty is Coming to America

This book is a love letter to a unique Hungarian pig breed, a breed whose history seems miraculous when compared to America's food traditions. 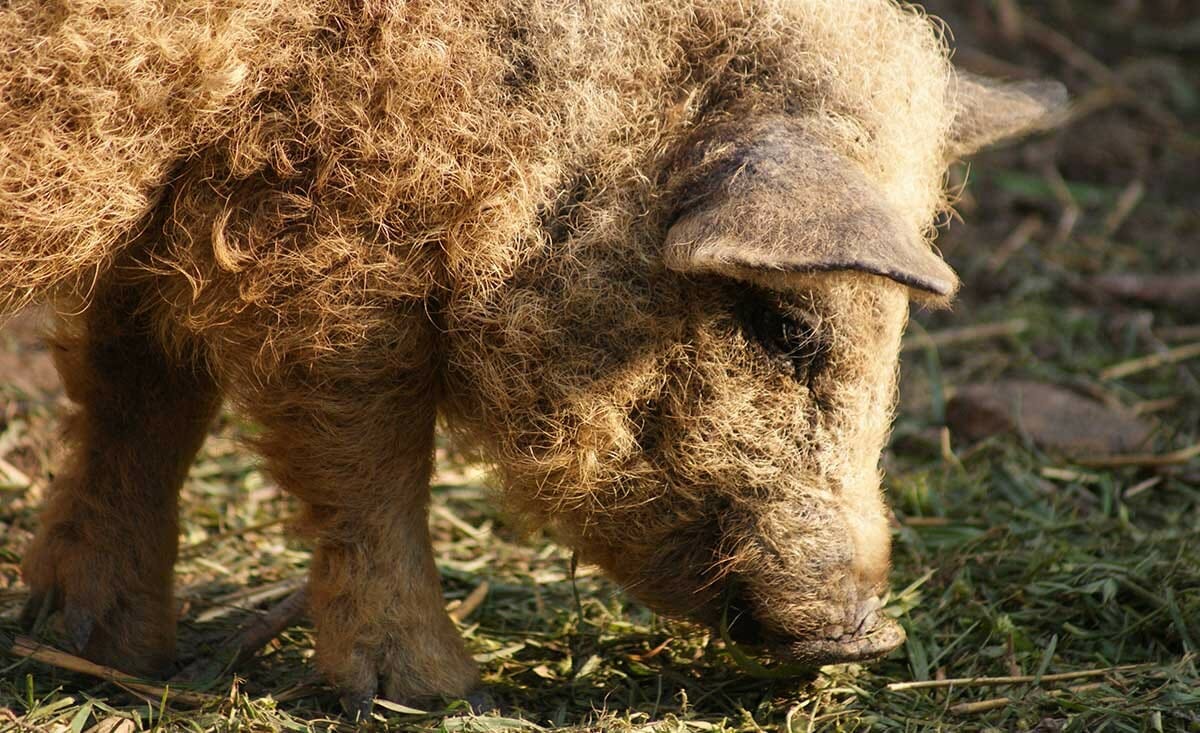 The curly-haired Mangalitsa’s “genetics have remained untouched since 1833” – an almost unbelievable story for those acquainted with large-scale agriculture in the U.S. But raising these pigs is a long game – they aren’t bred to fatten up quickly. They’re renowned for their taste and the quality of their lard, and they’ve found their way to several of the country’s highest-rated restaurants in recent years.

But, according to the book’s authors, this almost wasn’t so: in the early 1990s, less than 200 Mangalitsa pigs remained, prompting Peter Toth and a partner to buy a herd of 50 from a Hungarian farmer in order to expand the Mangalitsa’s numbers. Today, Toth is president of the Hungarian National Association of Mangalitsa Breeders, and, he writes, the breed is 10,000 strong. 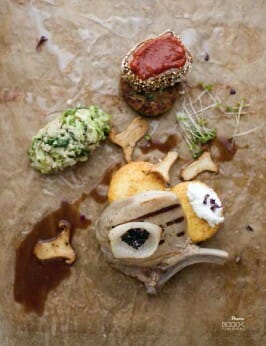 If you’re desperate to taste Mangalitsa for yourself, there’s a list, including a map, of Hungarian restaurants at the back of the book, plus a couple of pages advertising Mangalitsa farmers in the U.S.

This beautiful book, with gold-embossed title and incredible photography, is translated from Hungarian, which, unfortunately, results in some typographical errors. This may drive you crazy if you’re an editor type, but don’t let it get in the way of the opportunity to read about this fascinating pig breed. If you are interested in a story that merges fine cuisine with a passion for animal husbandry, you’ll enjoy The Mangalitsa Pig, and probably learn something, too.

The Mangalitsa Pig: Royalty is Coming to America 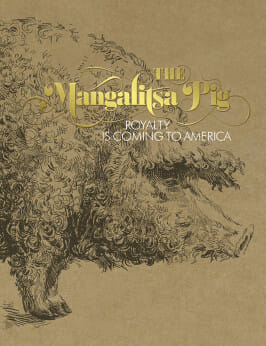