Massive Group Of Scientists Thinks You Shouldn’t Use Non-Stick

Are the health risks worth the lack of sticking? 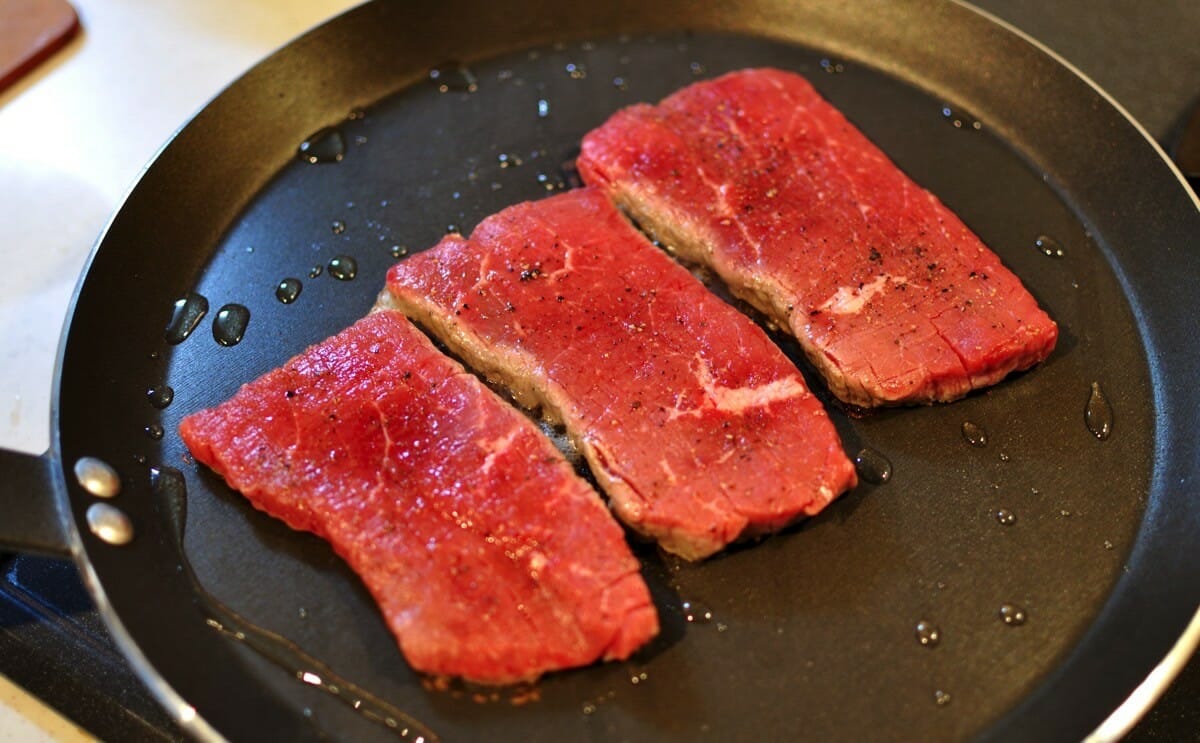 The Madrid Statement, published in the journal Environmental Health Perspectives, is a series of statements and recommendations made by more than 200 scientists and various other health and safety professionals about a common class of manmade chemicals known as PFASs, which stands for, alternately, polyfluoroalkyl substances and perfluoroalkyl substances, and which are otherwise known as highly fluorinated chemicals. They rely on carbon-fluorine bonds, which are extremely strong, and are thus used to keep various things from sticking to other various things – water from infiltrating clothes, pizza grease from soaking through the cardboard pizza box, and steak from sticking to the pan, for example.

They’ve also been linked to cancer, liver malfunction, hormonal changes, obesity, lower birth size and thyroid issues, according to the Green Science Policy Institute, which has collected documentation on the subject. “In animal studies,” reads the Madrid Statement abstract, “some long-chain PFASs have been found to cause liver toxicity, disruption of lipid metabolism and the immune and endocrine systems, adverse neurobehavioral effects, neonatal toxicity and death, and tumors in multiple organ systems.” And because the bonds are so strong, PFASs take millions of years to break down in the environment, finding their way into water, dust, food and even the air.

The Madrid Statement is an elaborate warning about the lack of research done by organizations like the FDA to ensure products that use these substances are safe, and a series of recommendations to chemical producers, governments and retailers to avoid using them.

A fluorotechnology industry group issued a response stating PFASs are great and useful, and also that the Madrid Statement doesn’t do enough to acknowledge that the industry is trying to move away from what are called “long-chain” PFASs in favor of “short-chain.” This is a difference in construction: the short-chain chemicals don’t persist as long within the human body, and the industry statement is very eager to show that they are “less toxic.”