Chevron, which is providing the discount wastewater, says it is. Others say a lot more research and regulation is required. 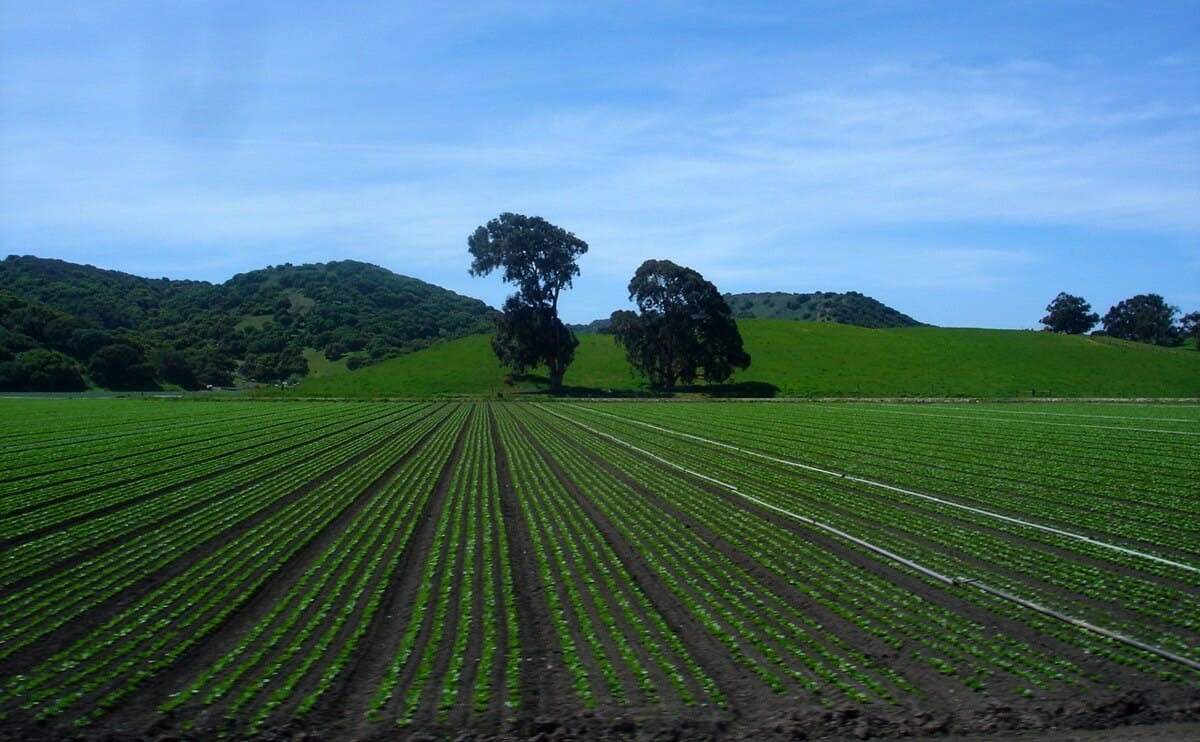 It seems like a good idea, and, theoretically, it is: extracting oil from the ground brings up an awful lot of water, and water is also used in the production and processing of oil for various tasks, including maintaining pressure on pumps. But that also means oil companies have an awful lot of wastewater on their hands. In the Central Valley of California, Chevron sells its wastewater to farmers at a discount. But, as an investigation from Julie Cart at the LA Times shows, whether that water is safe is up for debate.

Of course the water is tested, but testing appears inadequate. Writes Cart:

Until now, government authorities have only required limited testing of recycled irrigation water, checking for naturally occurring toxins such as salts and arsenic, using decades-old monitoring standards. They haven’t screened for the range of chemicals used in modern oil production.

Farmers themselves don’t bother conducting their own testing; they have enough on their plates, and assume that the regulation in place is adequate. Even if it isn’t, some say the microorganisms in the soil will do some work to break down any potentially harmful chemicals.

That may not be the case. Water Defense, a clean water advocacy group (founded by actor Mark Ruffalo), has been conducting its own studies. Those tests have turned up high levels of acetone, methylene chloride and other chemicals toxic to humans. Chevron, for its part, denies that those chemicals could come from its plants and says Water Defense’s sampling tactics are inadequate.

The weirdest issue with the regulation, aside from the fact that the oil companies are largely responsible for self-testing and self-monitoring, is that nobody is actually testing the crops to find out if they’re absorbing any nasty contaminants in the water. Plants certainly have the ability to draw up potentially toxic chemicals from the soil, but exactly which chemicals, and which plants, and in what concentration, varies widely. It’ll take more research and regulation to figure out exactly how safe this water is.

Read the whole story over at the LA Times.